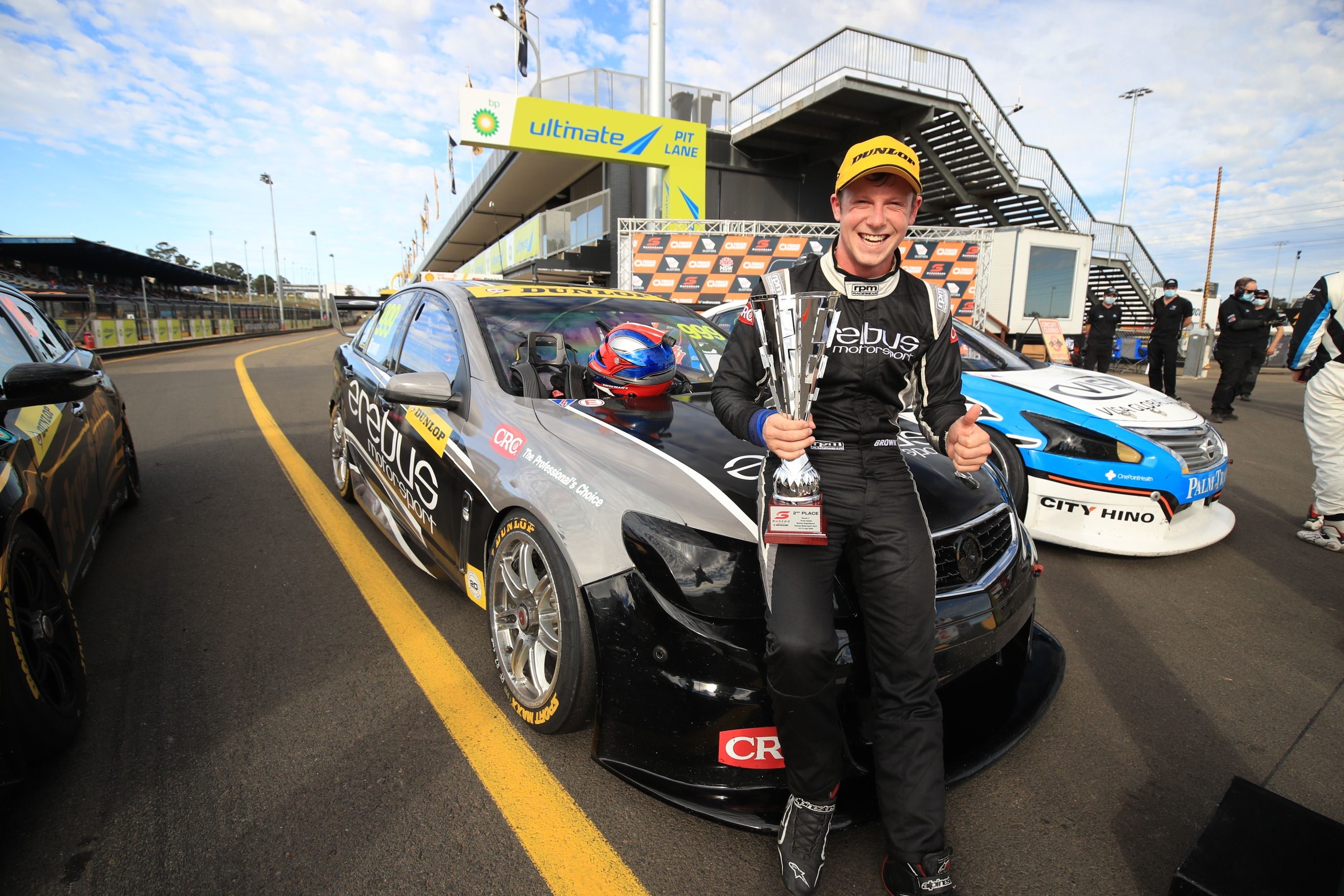 Erebus Motorsport’s Will Brown has consolidated second in the Championship with a fourth place at Sydney Motorsport Park today, while securing second for the round.

Will got another great start from 5th on the grid to be challenging for third into turn two, though unfortunately found himself on the outside of the circuit and was shuffled back to fifth. Though the #999 racer fought hard to gain a position back before the end of lap one.

Jordan wasn’t as quick off the line from seventh and settled into 10th as everyone avoided action for the stalled Broc Feeney.  From there he was locked in a five-car battle for seventh place, while debutant Jack Sipp had a great get away to jump a couple cars from seventh in his division, on the run to turn two.

The top 4 steadily moved away from the chasing pack and the gaps stabilised as the drivers started to look after their tyres for the 18-lapper.

Jack Sipp was an unfortunate casualty of some more car dramas and entered the pit lane to retire the car on lap 3.

Will looked after his tyres in the middle stint and set about chasing down Brodie Kostecki, putting him under pressure for the last couple of laps. Will though was unable to get past and finished fourth, ahead of teammate Jordan who held steady in tenth until the checkered flag.

Will now sits in a strong position for the title fight as the team look to continue making improvements to have all Image Racing Commodore’s running at the front at Round 3. 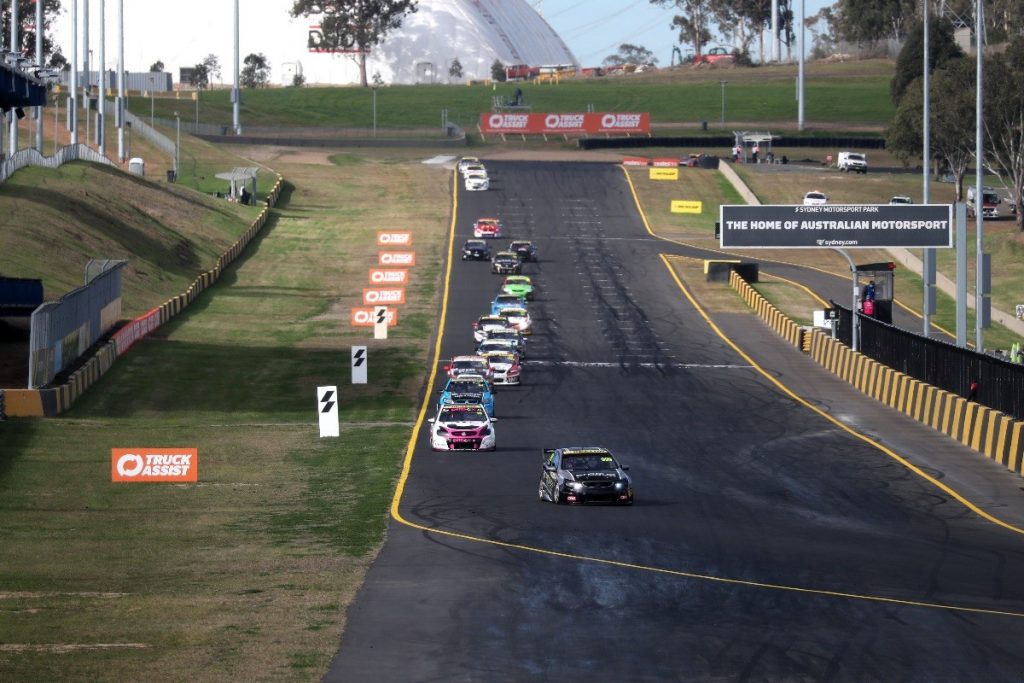 “It was a really positive weekend to come away with 2nd in the round and 2nd in the Championship. We made some changes this morning, but I think we just missed the sweet spot in the car by a little bit. I got damage of the first lap that made the car a little tail happy so in the end I was just trying to hold on there at the end. I had a little bit of a run at Brodie in the last couple of laps but just couldn’t get close enough to have a real go at him.

“All in all, it’s been a good weekend with a race win and we go to the next round second in the Championship. It’s close at the top between the three of us at the top and I think the Nissan’s have a little bit of pace on us at the moment so we’ll be pushing hard next round to bridge the gap but it’s been a great effort by the team this weekend.”

“Overall, it’s been a tough weekend, being out of the car for so long and just missing the setup by a little bit just put me on the back foot this weekend. But it was great to be back racing again and we’ve got a plan with the team to get us back up the front at Round 3.”

“It was unfortunate not to be able to finish today’s final race but that how racing goes some days. Overall, I’ve really enjoyed the weekend and I look forward to working with the team between now and the next race to speed up my knowledge of these cars and come out at the next round ready to race a bit further up the grid.”