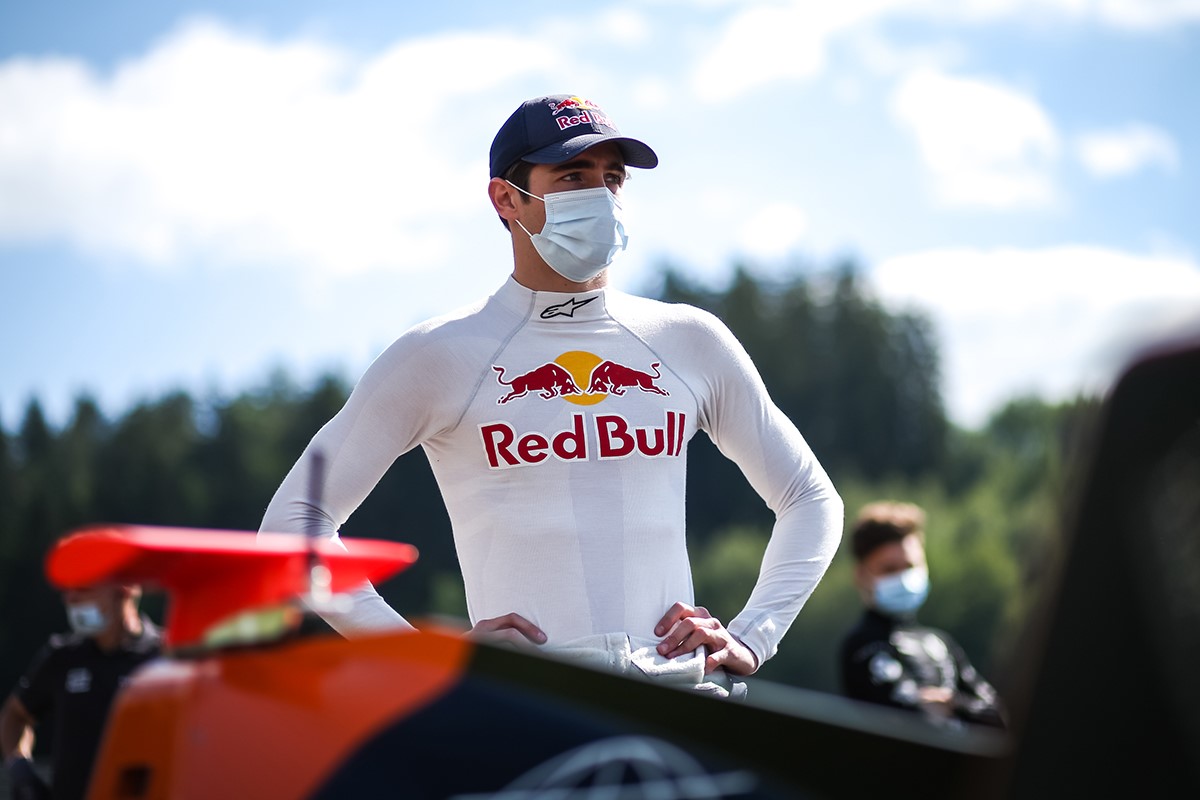 Jack Doohan has finished P14 in his first race and was forced to retire from the second race at the Formula 3 season opener at the Red Bull Ring in Austria.

Following a wet practice session at the Red Bull Ring on Friday, Doohan later rolled out for the 30 minute qualifying session where he finished P15.

On the race start, Doohan lost out a position on the lead up to turn 1 but quickly reclaimed it and moved into P12 by the conclusion of the first lap.

For the next few laps Doohan held his position but started to drop out of DRS from the car ahead and was forced to defend for the majority of the race.

Doohan managed to hold onto P12, but lost out 2 positions on lap 21, finishing P14 at the race conclusion on lap 24.

Doohan proclaimed that he had struggled with tyre management but was preparing to put his head down and race smarter and harder in Race 2 on Sunday. 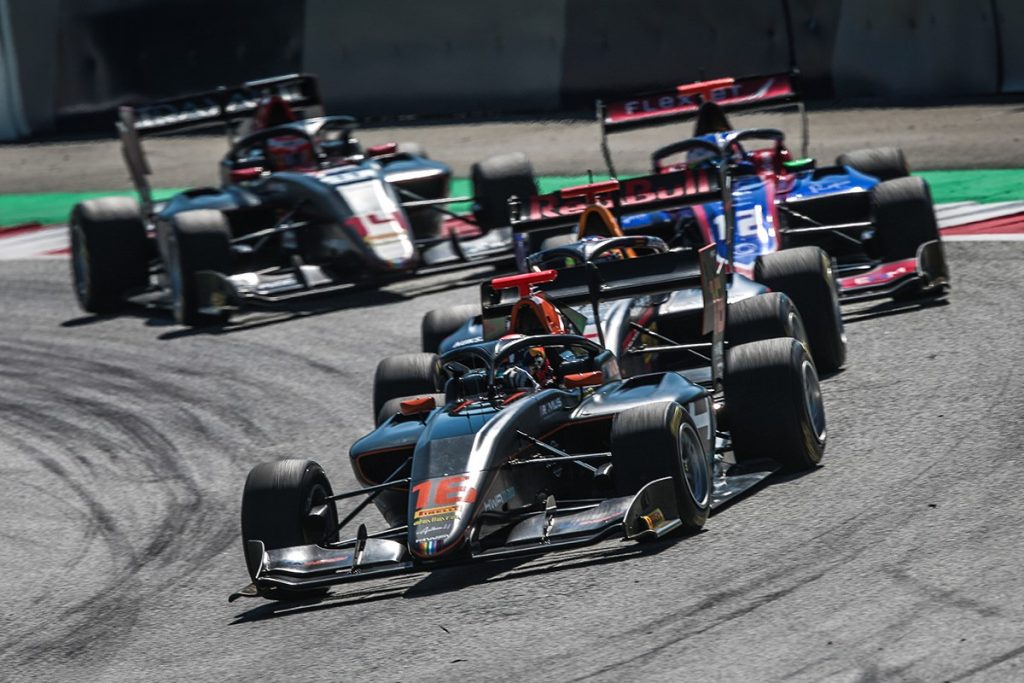 Doohan began Sunday’s race from where finished Race 1 in P14, while the top ten finishers from Race 1 were reversed back to front in line with the new FIA Formula 3 rules.

The Australian had a good start to his final race, defending his position and moving up to P13 on lap 3, but Doohan began dropping down the order with a technical issue which forced his retirement from the race.

Doohan was disappointed with his results at the opening round, but is more motivated than ever for Round 2 this coming weekend.

“The weekend did not play out as we had hoped. After qualifying, I had to start from the middle of the pack on Saturday. In the race, the tyres ultimately overheated a little. That resulted in me dropping from 11th to 14th, and meant that I missed out on the reverse grid pole that I was hoping for. In Race 2, I had a technical issue and I had to come into the pits and my race was over. Not an ideal weekend. We must now keep our chin up and stay focused.”

Doohan will now prepare for the second round of FIA Formula 3 Championship, which will run in Austria again at the Red Bull Ring, on July 10-12.