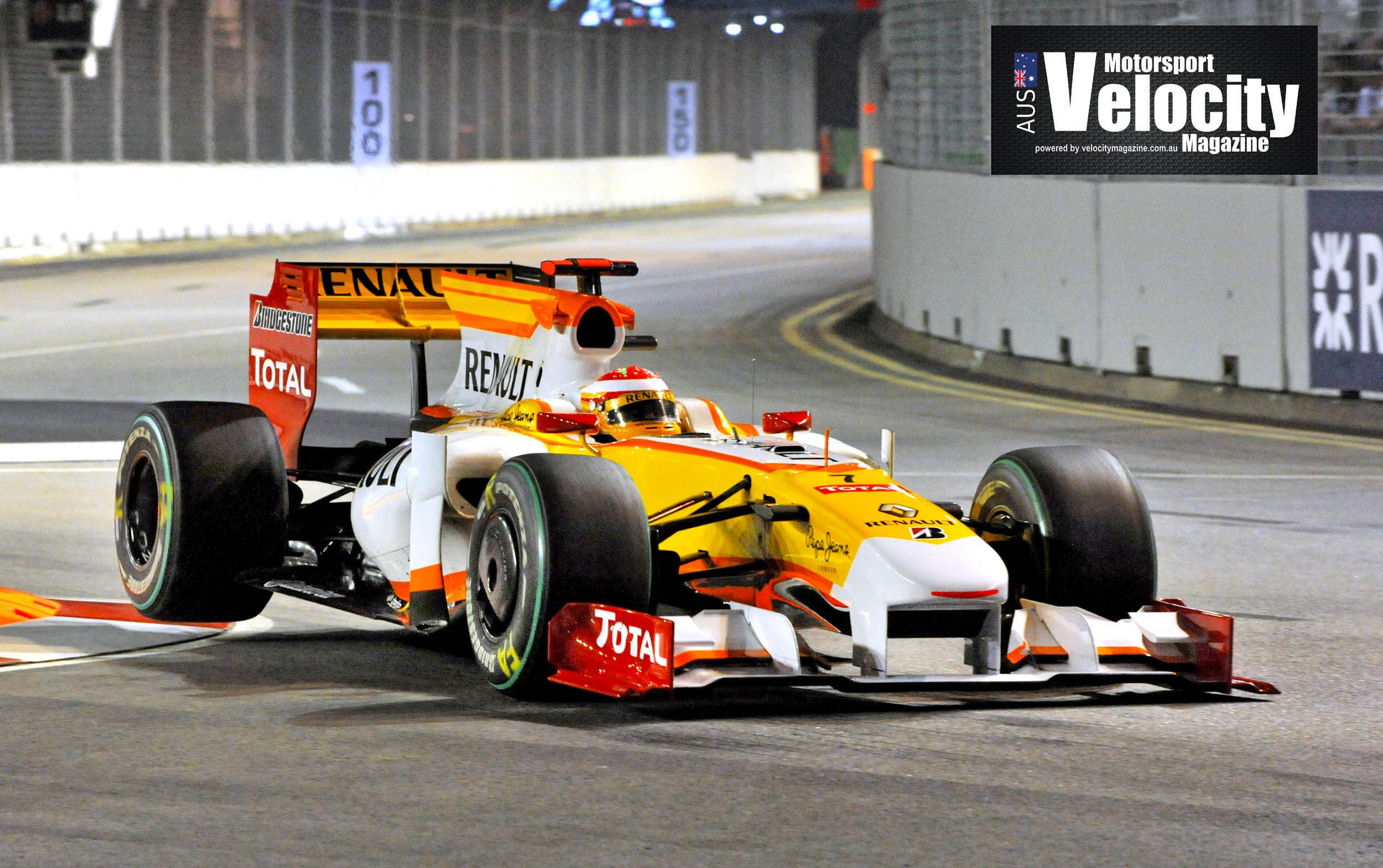 The paddock gossip from Austria suggested that Renault had reached an agreement with Fernando Alonso to re-join the team in season 2021.

The BBC reported on Tuesday evening that a deal in principle had been made and would be announced by the team at any time. With speculation that Sebastian Vettel had also been in talks with good friend Helmut Marko and Christian Horner at the Red Bull Ring, the 2021 grid may finally be close to completion.

Estaban Ocon admitted on the F1 website that he had been asked about Alonso as a possible teammate on many occasions and would welcome the former World Champion into the team.

“I got asked that question many times of course during this lockdown period but I always respond honestly, and my personal choice has no relation to what the team is going to do, but I have a great relationship with Fernando”, Ocon said. “The helmet I have, and the only swap I did in between the drivers was with him. He was the one with Michael [Schumacher], you know, his fights back in the days, and that gave me the love for the sport. I don’t know if he’s going to join or not with us but definitely, if he could come back, I would be very happy.”

Cyril Abiteboul was also questioned in Austria about the Alonso speculation and neither confirmed or denied the approach.

“We are talking to several drivers for next year, and among them is Fernando Alonso,” Abiteboul confirmed. “We are not setting deadlines but whoever it is must understand our project,” Abiteboul added.

There was further speculation that Alonso may actually return to Grand Prix at some stage of the 2020 season, with Daniel Ricciardo to be sidelined. Such a move would enable Renault to introduce new technologies during the latter part of the year without fear of Ricciardo taking the associated intellectual property to McLaren, his new employer for 2021. It would also allow Alonso time to re-acclimatise with the hybrid F1 car in preparation for a full assault the following year.

Abiteboul reacted quickly to hose down such rumours, though did not categorically state that Ricciardo would compete at every race in the 2020 Championship.

“We have started this season on the right foot and next year is another story,” team boss Abiteboul told the Spanish media. “I reject any speculation about Ricciardo, who has a contract that he will fulfil. It is our firm commitment.”