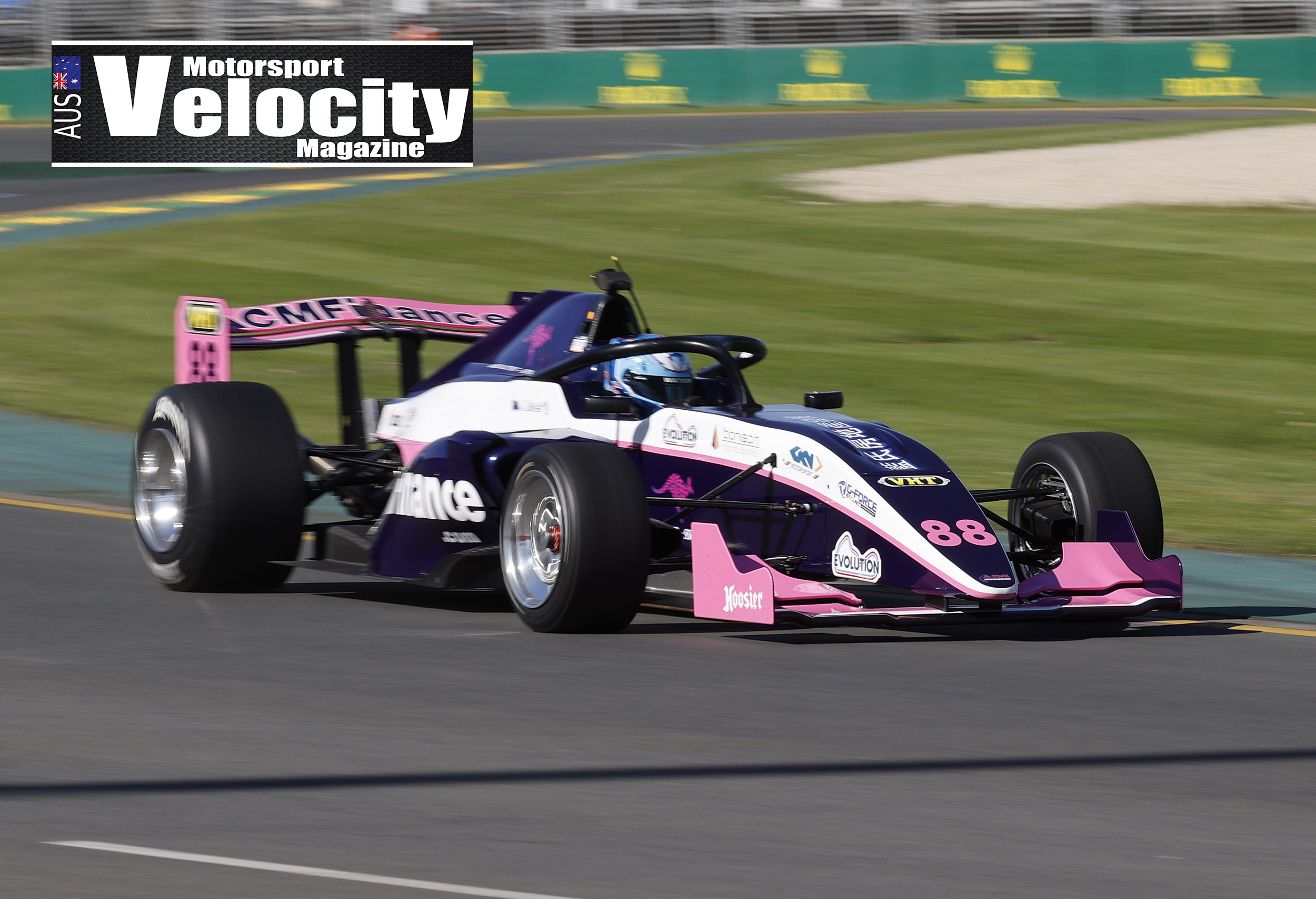 The S5000 team that had planned to field New Zealander Jordan Michels is still looking to grow to two cars, despite the decision that has ruled the former NZ Formula Ford champion out of this year’s series.

Continued Australia/NZ border restrictions have played their part in the outcome, with even one-way travel still subject to quarantine periods and special permission requirements.

The Invercargill-based racer, and Team 88Racing boss Albert Callegher, this week agreed to put Michels’ seat on hold – most likely until next year – while the situation resolves.

It’s an unfortunate outcome for Michels, following the cancellation of the Australian Grand Prix event, where he was to debut for the team, but completed practice and qualifying only.

“It’s a real shame,” Jordan said, “but it’s a difficult time for everyone at the moment and, while the border situation exists, it’s sort-of doable, but the logistics and cost really do work against it.

“I’m still very much committed to racing S5000, and will be working to get back when the circumstances allow.”

“The required isolation periods and inability to commute has made the whole thing impractical for now. Jordan has been doing a great job for us, so we’re hopeful of having an entry for him early in 2021, at something like the AGP (if S5000 races there), where the team is expected to run two cars.

“In the meantime, we are focussing on seeking an Australian-based driver to contest this year’s series. The AGP cancellation was a blow but since then we’ve been able to run at Winton, and the car has evolved well in performance terms.”

The team ran a number of promising young drivers at Winton and, apart from replacing Michels, hopes to expand to two cars as soon as practicable.

“Motorsport really is dealing with some extraordinary circumstances at the moment, but it’s really unfortunate for Jordan,” said S5000 Category Manager Chris Lambden.

“He put in a great effort with the team and, based upon what we saw at the GP, he’d have been a strong series contender. Hopefully we can help in re-establishing his effort once things settle down.

“In the meantime, it’s good to see a new team such as Team 88Racing looking to grow its presence in S5000.”