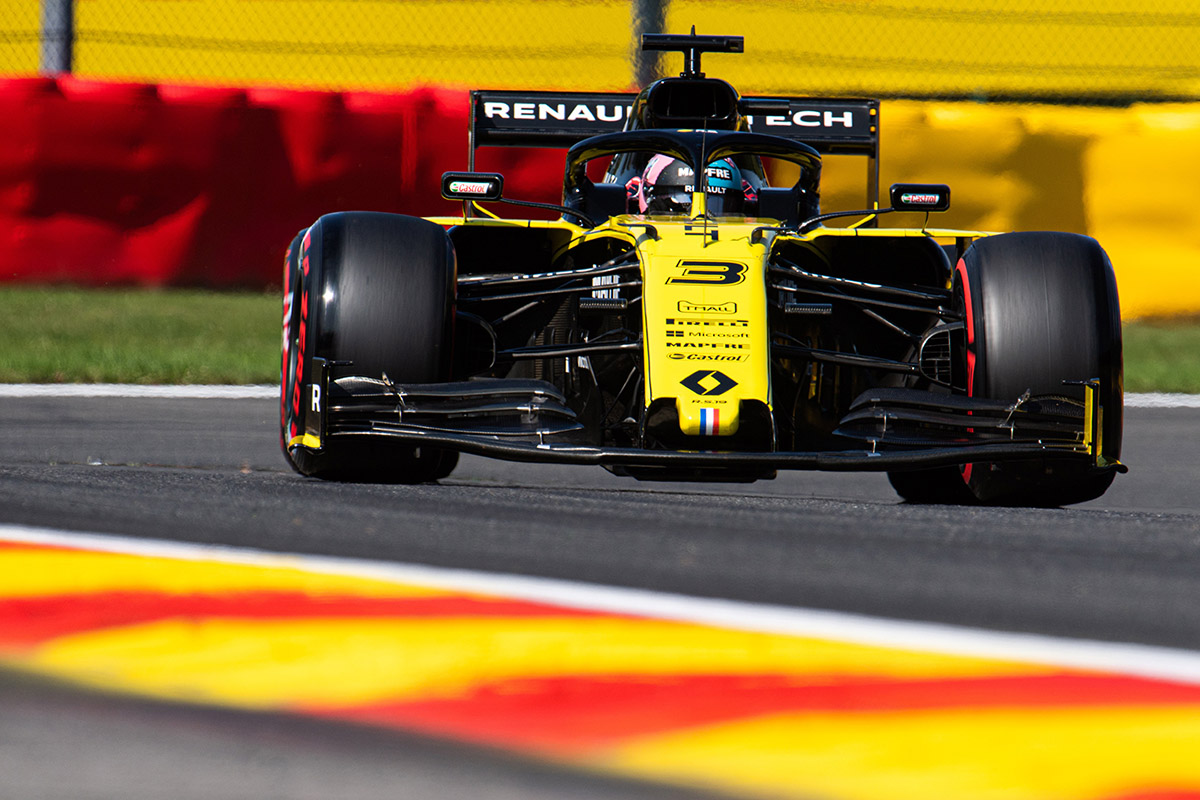 Drivers Nico Hülkenberg and Daniel Ricciardo share their thoughts on the challenges of Monza, while Mia Sharizman and the Renault Sport Academy Drivers pay tribute to Anthoine Hubert.

Nico Hülkenberg: “The track is high-speed with a lot of demand on the engine, high-speed and the need for maintaining momentum around the lap. We have a low downforce setting on the car, the lowest of the season, to allow the top straight-line speed. Spa was a difficult weekend for a number of reasons, but to take home some points in eighth was pleasing in the end. We demonstrated our capabilities both in qualifying and race and we’ll be aiming for even better in Monza. All our focus is on having a strong weekend to end the European part of the season with some solid points.”

Daniel Ricciardo: “The fans are always special in Monza and the passion there is amazing. There’s lots of red flares and chaos everywhere, but it’s quite cool to see everyone going wild. I always look forward to the drivers’ parade in Monza because it’s electric and gets you pumped to go racing. I was glad to move on from Belgium. Our race was pretty much over from the turn one incident as it was difficult to recover with the damage we sustained. We showed strong pace in qualifying and should have scored some much-needed points. Just to race on Sunday was challenging, but I’m glad we did. Monza means we have an immediate opportunity to bounce back and hopefully score well.”

The Circuit
• The Italian Grand Prix has been on the Formula 1 calendar since 1950, with 2019 marking its 70th race.
• Renault has powered eight wins in Italy: 1981 with Alain Prost with René Arnoux winning a year later. A period of four victories in five years followed with Nigel Mansell in 1991, Damon Hill in 1993 and 1994 and later Johnny Herbert in 1995. Sebastian Vettel won in 2011 and 2013.
• Known as the Temple of Speed, Monza is famed for its high-speeds and legendary corners including: the Lesmos, Ascari and the Parabolica. It is the most power sensitive circuit of the year with 77% of a lap spent at full throttle. During the race, drivers will be on the power for 236.5km of the 307km race.