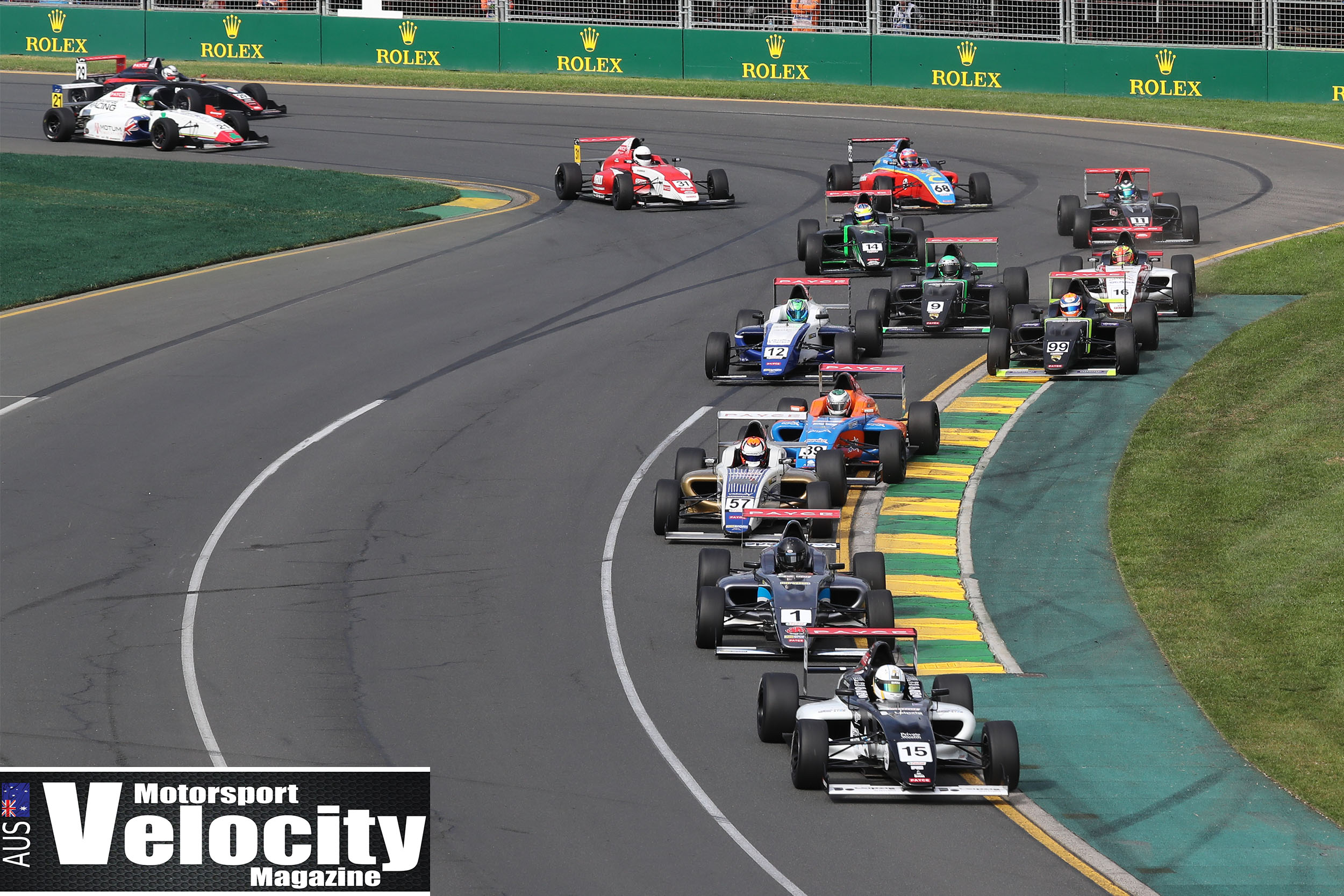 This year’s CAMS PAYCE Australian Formula 4 Championship drivers will have an added incentive to perform, with four places up for grabs in the inaugural F4 Asian-Pacific Cup.

The top three drivers and one ‘wildcard’ will be selected to represent ‘Team Australia’ at the Ningbo International SpeedPark in China from 17-19 October at the brand new regional event.

Crews from Australia, Japan, Malaysia and China will compete in the inaugural Cup competition, giving drivers a chance to battle against their peers on the global stage.

“We’re really excited to confirm that we will be supporting a ‘Team Australia’ at the first ever F4 Asian-Pacific Cup later this year,” Smith said.

“This is yet another opportunity that Formula 4 is providing to aid the development of our future stars. This is in addition to the many opportunities the CAMS PAYCE Formula 4 Championship has provided to our drivers, including tests with Porsche PAYCE Carerra Cup teams and test days for our recent Champions in a Supercar with Brad Jones Racing.

“Formula 4 is giving young drivers the chance to showcase their skills to high profile industry stakeholders and that is what the category is all about. Our strong list of graduates, including drivers such as Will Brown and Jack Smith who have both competed recently in the Virgin Australia Supercars Championship, highlights the opportunities drivers are being afforded in Formula 4.”

At this F4 Asian-Pacific Cup, all drivers will compete in an identical car, with the chosen specifications similar to those used in Australia, with the familiar Mygale chasis, along with a GEELY 2.0 litre engine.

The format of the weekend will include several test and free practice sessions, one 30 minute qualifying session, with two 30 minute races on the Sunday of the event to decide the Cup winner.