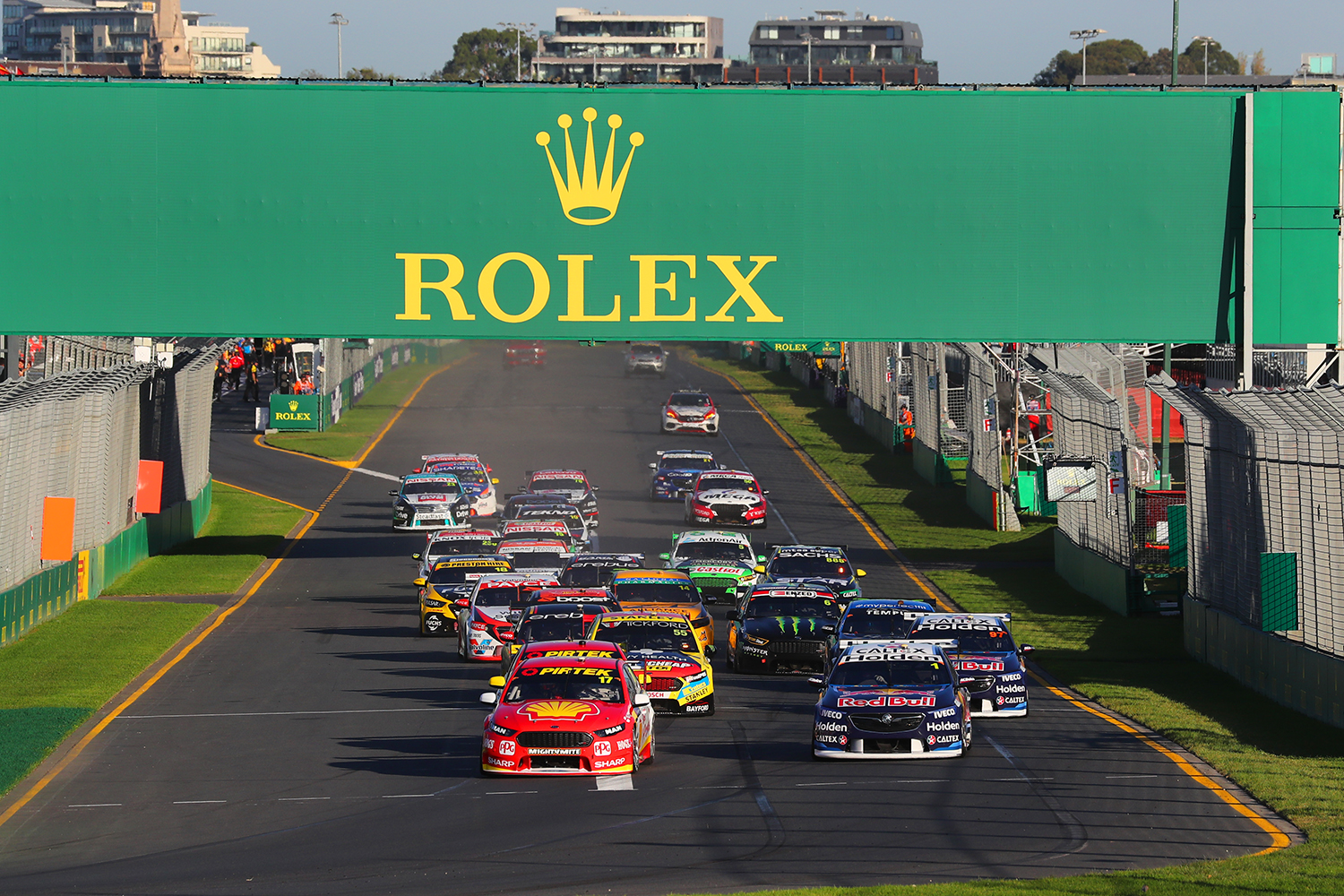 In the first ever Supercars points round at the Australian Grand Prix Shell V-Power Racing Team’s Scott McLaughlin has taken first blood with a decisive win over Red Bull Holden Racing’s Jamie Whincup.

This is McLaughlin’s first win for the 2018 season, he commented on social media that the team had been working on the Fords night and day after the Adelaide show put on by the Red Bull Holden’s.  The Holden’s sported the new ZB Commodores at the event which featured composite panels making the car lighter, this in turn meant they could put the additional ballast required lower down in the car bring down the centre of gravity.

The kiwi domination has also followed on with 4 of the top 5 drivers all hailing from New Zealand, this left Andre Hiemgartner (18th) and Richie Stanaway (24th) languishing down the order with the later receiving a fine from the officials after the car was dropped early in the pitstop seeing a wheel roll into the fast lane.  This resulted in a $3000 fine and 30 points penalty.

The penalty affects the pairing of Stanaway and Cameron Waters in the teams’ championship, with teams of more than two cars split for championship purposes.

Race One ran the full distance without a safety car intervention, the Supercars have two races today, a sprint race of 13 laps at 12.40pm local time and another 25 lap twilight race starting at 6.20pm tonight.