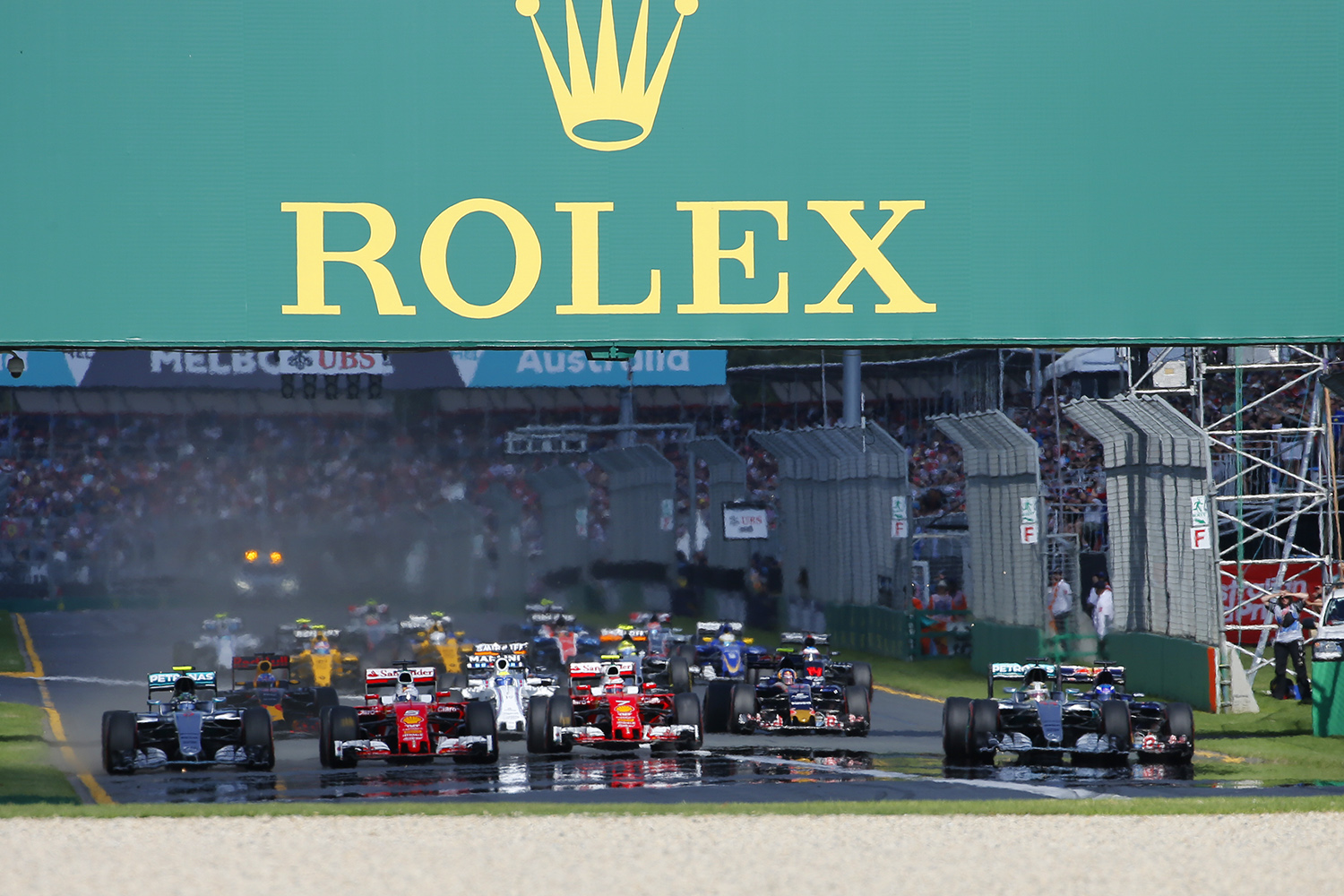 VELOCITY MOTORSPORT Magazine will have a full contingent of Photographers and Writers both at the Formula One GP weekend at Melbourne’s Albert Park and in the office.

The Melbourne Grand Prix has to be one of the best events to attend, its the very first race meeting for the Formula 1 circus each year, all the teams have had 8 days of testing in the off season, but now it comes down to the race, any foxing seen over the test days needs to go out the window (well over the halo maybe 🙂 ) as this is where the season starts, its time to get racing.

And for the Supercars this is the first time that it is a championship round with points counting!  Its no longer a “play or testing” round, its for real too.  In addition to the F1 and Supercars the other support classes are the Australian GT Championship, Porsche Wilson Security Carrera Cup Australia and the Ferrari Challenge Trofeo Pirelli – Asia Pacific.