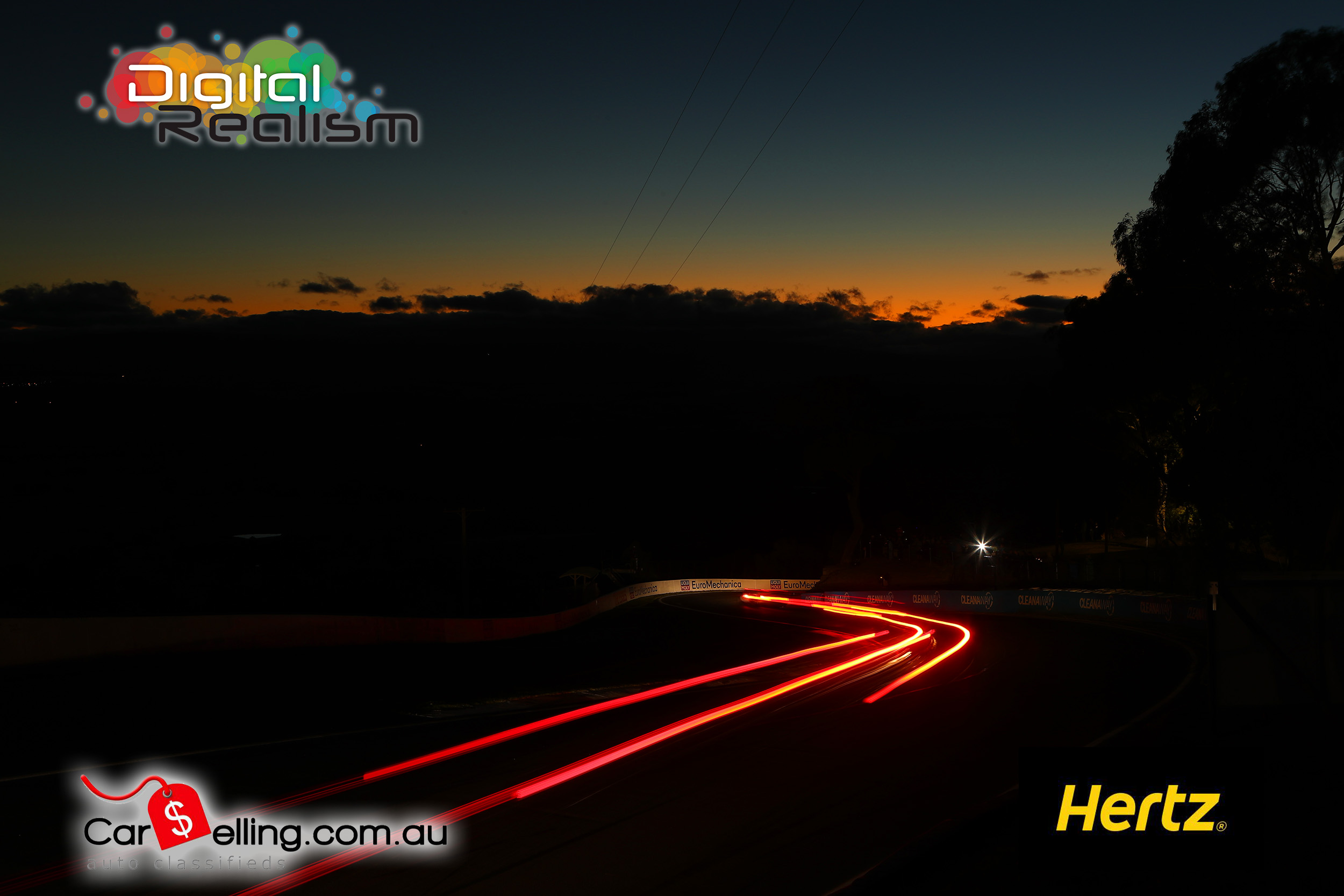 THE Liqui-Moly Bathurst 12 Hour will return to the first weekend in February next year.

The 2019 instalment of Australia’s International enduro will be held on February 1-3 at Mount Panorama, continuing the tradition of being the launching-point for the Australian motorsport season.

A remarkable 2018 instalment of the race was won by Audi Sport Team WRT and the all-international driving squad of Robin Frijns, Dries Vanthoor and Stuart Leonard.

More than 41,000 people attended the three-day event while millions watched the event unfold on the Seven Network around Australia and the most watched live-streaming coverage in event history.

Fans will soon be able to secure their spot trackside, with ticket sales commencing in early May.

Advanced ticket sales for 2018 grandstand ticket holders will start on Monday, 14 May, giving them priority to purchase grandstand tickets for a two week period prior to tickets going on sale to the general public on Wednesday, 30 May.

Fans who booked campsites in 2018 will also be able to take advantage of the advance sales period to purchase campsites for the 2019 event during the same time priority period.

General ticket and camping sales will then commence with the early bird pricing running until Wednesday, 27 June.
Early bird prices will remain at 2018 levels with fans encouraged to book online early and save.

“The Liqui-Moly Bathurst 12 Hour has become a traditional part of the motorsport landscape in Australia and around the world,” said Event Director John Casey.

“The race has become one of the iconic races on the GT racing calendar and is held in such high esteem by some of the best teams and brands from around the world.

“The team behind the event is continuing to improve the experience for those attending trackside and we are already working on new ways to grow for the 2019 event.”

Member for Bathurst Paul Toole said: “Bathurst is the home of motor racing in Australia and I am looking forward to once again welcoming visitors from around Australia and the world to our spectacular regional city in 2019.

“The NSW Government is proud to support this event via its tourism and major events agency, Destination NSW.”