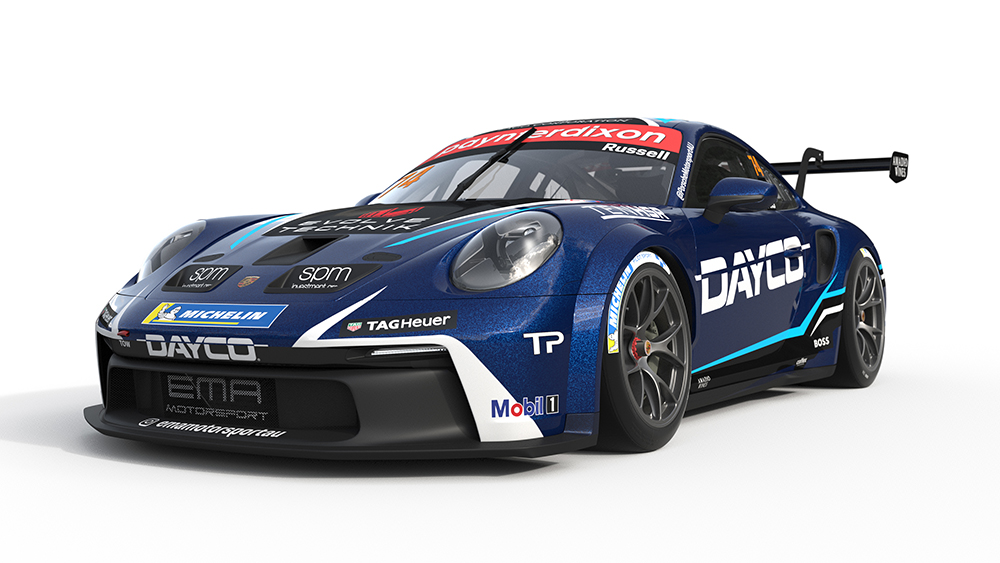 In parallel to the eight-round domestic calendar, EMA Motorsport will also resume European activities with exciting plans to compete over the summer. The confirmed entry will see EMA Motorsport supported by Porsche endurance experts Manthey-Racing, with a debut outing for the team’s 911 GT3R at the infamous Total Energies 24 hours of Spa.

The Victorian based team has completed test sessions at Phillip Island and Winton, with Russell putting the first miles on the team’s newly-liveried 992 generation 911 GT3 Cup car, ahead of the first round of the Porsche Paynter Dixon Carrera Cup Australia Championship at the Australian Grand Prix from April 7 to 10 in Melbourne. 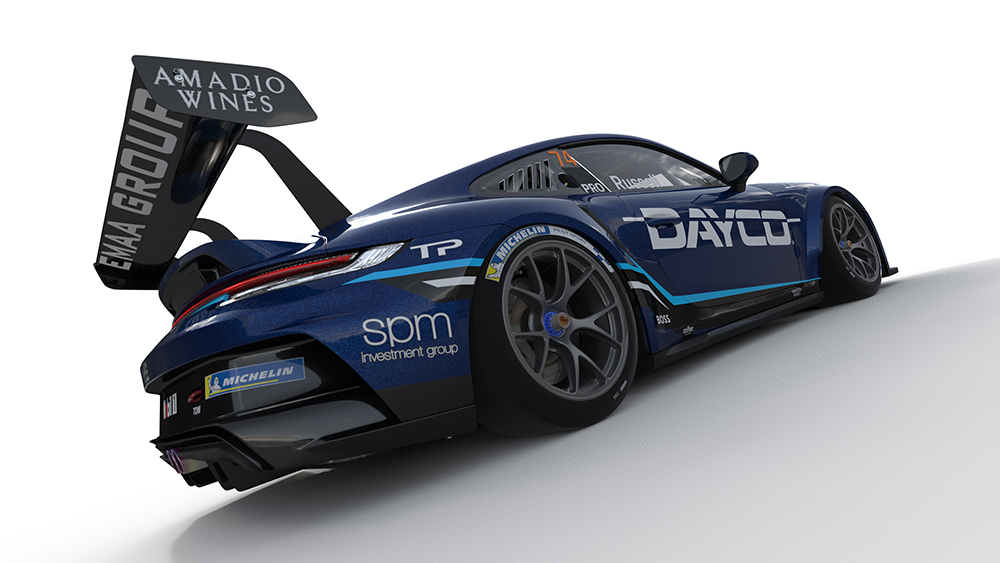 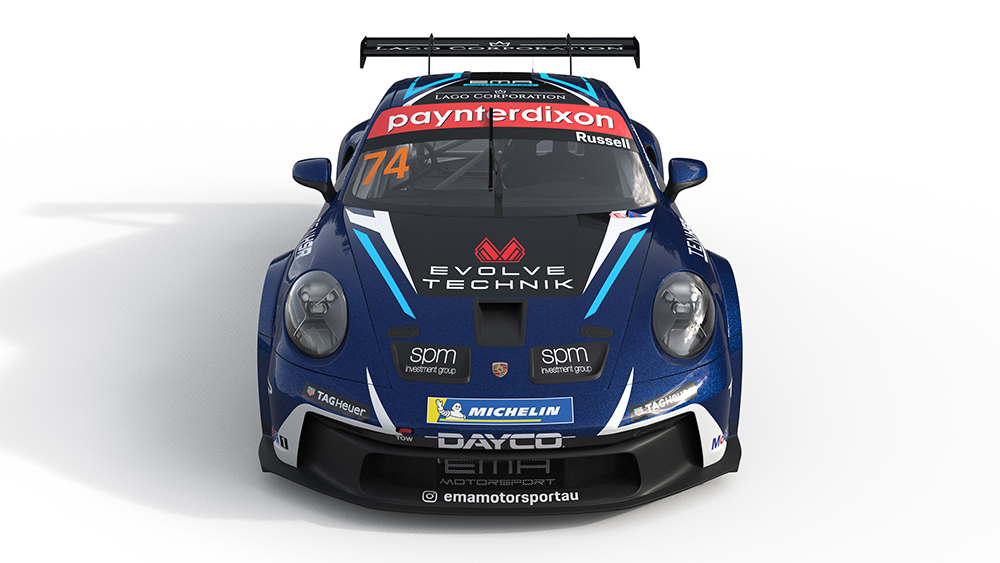 Russell returns to the one make domestic Porsche Pro class for his ninth season in the championship, having debuted back in 2006. He brings extensive experience from across both the V8 Supercars and GT3 grids to the team, including double outright Bathurst 12-hour podium finishes.

David Russell: “I’m very excited to be joining EMA Motorsport for the Porsche Paynter Dixon Carrera Cup Australia Championship, they have been very competitive in their GT racing campaigns and to join the team with a brand new 992 is very special. I’m feeling good after a successful test with the team and I’m looking forward to the first round at the AGP in a few weeks.”

Arnold Mouw, Vice President – Aftermarket Dayco Asia Pacific: “We have always enjoyed aligning our global brand with the world’s fastest one make series. It is great to return to Carrera Cup Australia in 2022 with our talented racing ambassador and the hard working EMA Motorsport team with the brand new 992 Cup Car. If it races as good as it looks, we are in for a fantastic season.”

Alongside the full Australian calendar entry, EMA Motorsport will also make a return to European competition at one of the most demanding on the global motorsport calendar; the Total Energies 24 Hours of Spa.

The blue riband event of the Fanatec GT World Challenge Europe powered by AWS schedule brings together a grid of over 50 entries from across the world, with some of the best talent in the world of GT competing around the clock at one of the most revered and iconic race circuits.

EMA Motorsport is no stranger to world-class endurance racing, having claimed overall and class podiums at the 2020 Liqui-Moly Bathurst 12 Hours. In 2022 GT World Challenge Europe events, EMA will receive technical support from the highly-decorated German race outfit and Porsche performance experts, Manthey-Racing in preparation of their Porsche 911 GT3R.

Welcome to the 2022 Australian F1 Grand Prix Photo Gallery, our images are from John…