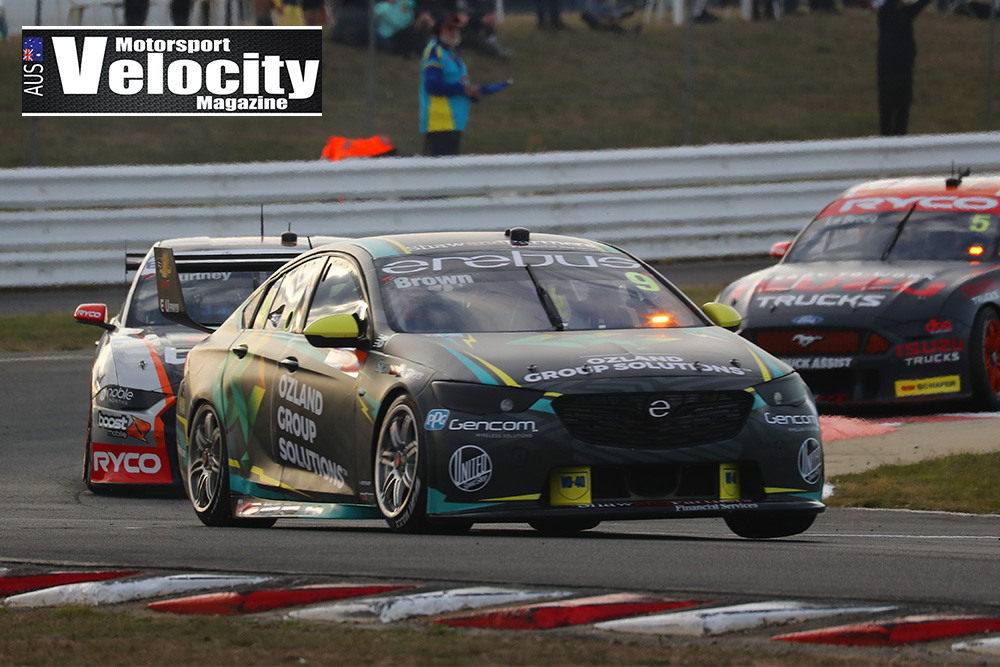 The opening race of the weekend saw Will qualify quickest in ninth, with just 0.2-seconds separating him from Brodie in P15.

Both drivers were quick off the line and Brodie wasted no time to steal two spots before the end of lap one.

The #99 Holden was one of the first cars to pit on lap 13, while Will waited until the end of lap 20 to take rear tyres only.

Will came out beside his teammate and as his tyres came to, he passed Brodie as the two pushed each other inside the top ten. 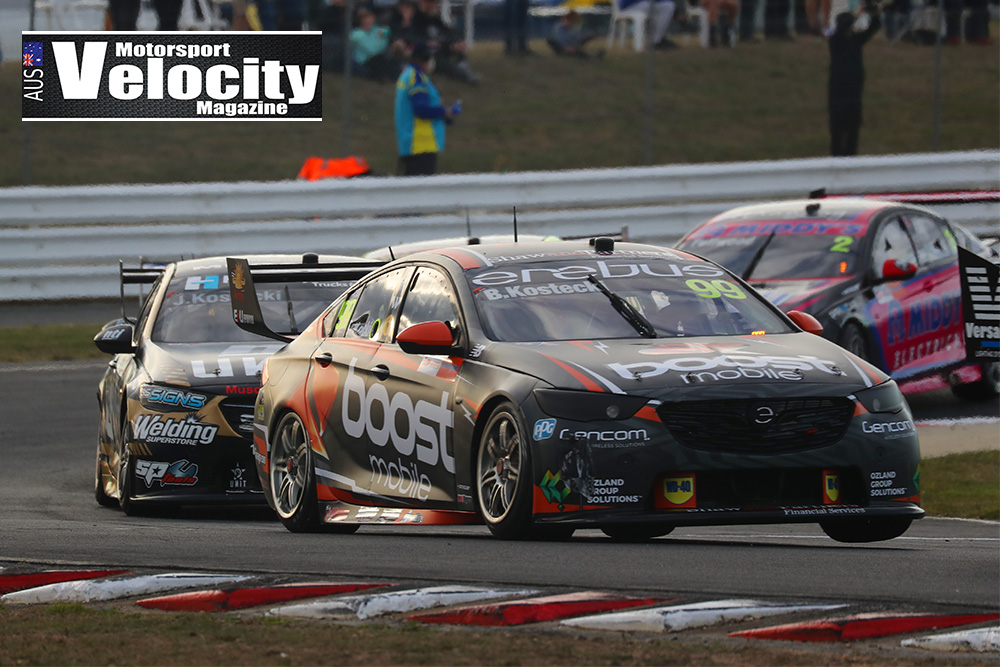 The Erebus Ozland Group Solutions car ultimately finished where it started in ninth, while Brodie made up the second greatest number of places to secure tenth.

The result sees Brodie jump to seventh in the Championship standings, while Will continues to claw his way up the ranks in P14.

The team now reset ahead of another day on track tomorrow, with two qualifying sessions and two races kicking off at 10:45am local time.