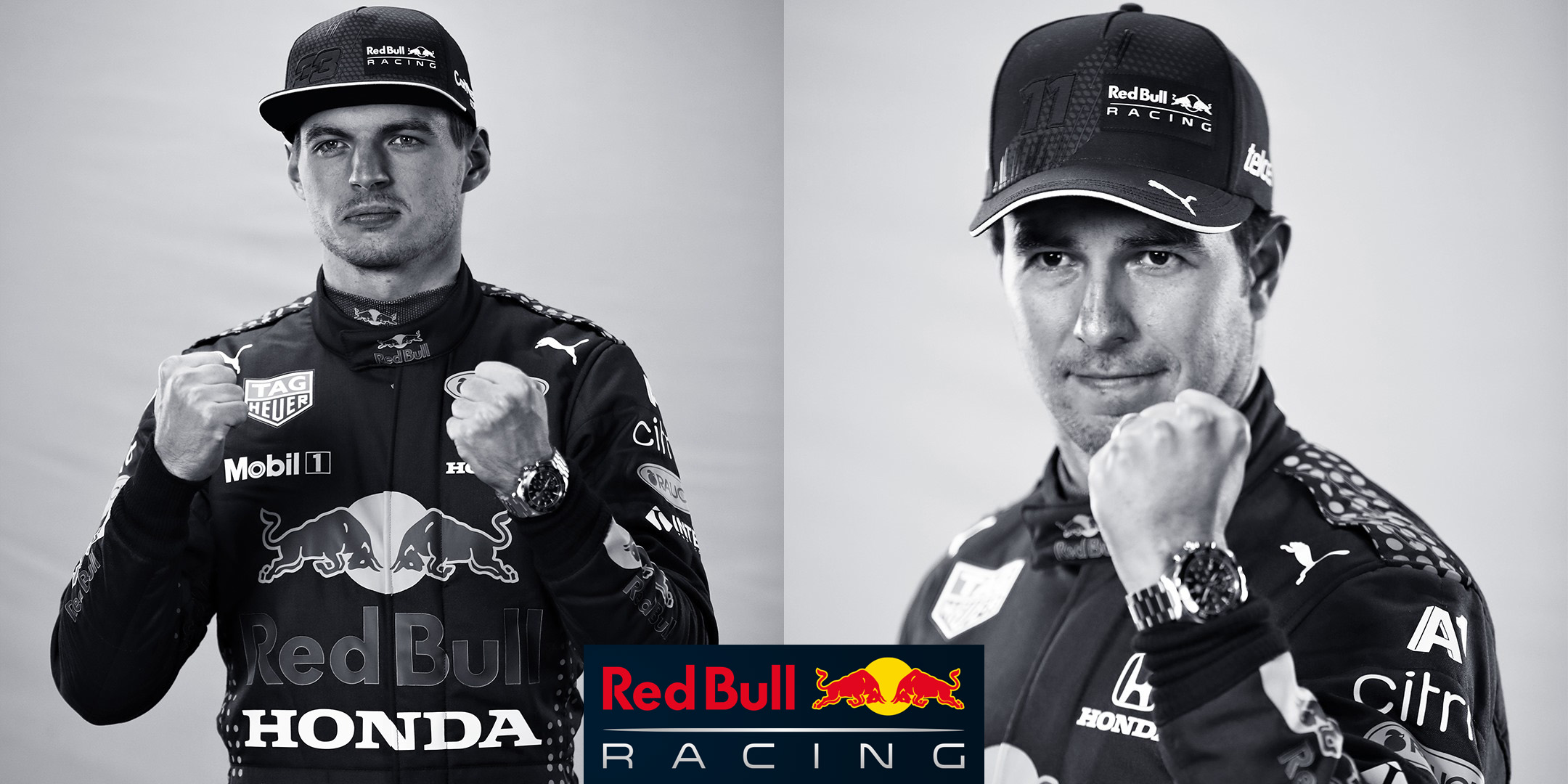 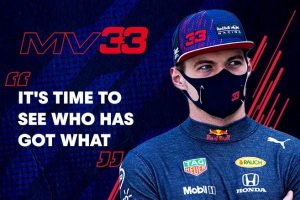 How well do you understand the RB16B after pre-season testing?

“I didn’t mind having only 1.5 days in the car and for me the important thing was the mileage and seeing that the set-up changes we made over the test were working. You can’t talk about proper limitations yet as we have only driven in hot conditions and every track needs different things, but I have a good feel for the car. From my side the car was stable enough to feel comfortable, there are always things to do better but we are always making improvements and that is what the engineers will do.”

After a solid test, what can you say about your hopes for the season?

“For sure the test was a positive start for us and you can always be happy when you get that number of laps in and get a good understanding of the car but it doesn’t say anything about pure performance. I know people are excited and think we are just saying this, but Mercedes are still the favourites – how can they not be when they have won seven world championships in a row. I’m sure Mercedes also want people to think we are the favourites and put the pressure on us but we are just focussed on ourselves. You can be sure that everyone in this Team and at Honda is pushing to beat them and anyone else who may be quick this year. I see every season as a new opportunity to beat them, but we would be stupid to expect that fight to be easy and look at testing and think we are ahead. I personally can’t wait until we are all pushing in Q3, that is when you will see everyone at full power with low fuel and that is the time to see who developed performance wise and then in the race we will see who can keep that performance over a race distance. Let’s hope we can be good at both!”

Do you have any final words before we head to Bahrain for the first race of the season?

“Now I have to deliver and the Team have to deliver so we can try and mount a title fight. We all know our roles and it’s good to see Honda and ExxonMobil have been pushing hard over the winter to make sure we have the best possible package in the RB16B for the season. I like the Bahrain track and it will be exciting to see our performance. It’s time to see who has got what.” 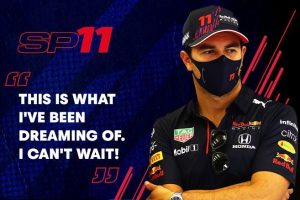 Now the sand has settled after pre-season testing, how do you look back on the three days in Bahrain?

It was really positive. There was a very limited amount of testing, especially considering the amount of things we have to run through and check, but I think we prepared well as a Team and I look forward to my first race with Red Bull! It’s going to be a process for the first couple of races, just to learn as much as possible and to get up to speed quickly, so we can be in a good position for the season.

What did we learn about ourselves and our competitors?

Overall it’s early days, you know, so we will see. I think the more you try to figure out what other people are doing the more lost you can get, so there isn’t a lot of point in reading into anything. We just have to wait until qualifying and see where everyone is at.

Being at a new team, how different is the feeling heading into the first round of the season? Are you nervous, excited, both?

This is what I’ve been dreaming of. I can’t wait. I’m really, really excited to see some fans at the track, to finally get to race, I’m looking so much forward to it. I’m going to approach things very relaxed and just deliver to my maximum and we’ll see where we end up.

In the first of a new feature, Red Bull Racing Honda Technical Director, Pierre Wache, talks to “WHAT THE TECH?” about pre-season testing.

What is new for 2021? That’s a small question but a big answer! We have a lot of carryover this year, by regulation the main structure of the car didn’t change and we, like all teams, have used parts from last year hence the name RB16B. 2021 also sees lots of technical rule changes, the FIA changed some parts of the aero regulations to reduce the load of the car, included changes on the floor, on the rear brake ducts and some small adjustments on the barge boards.

On top of that, F1 now has a budget cap. That has a massive effect on the sport and the front running teams. The way we work and the way we develop the car has to be more efficient in all areas of the business.

Checo is new to the Team this year, how valuable is it to get his feedback on the car?

We value Sergio’s feedback a lot. I worked with him when he started Formula One in the Sauber team. His feedback and his capacity to drive the car, especially in long runs; how he’s managing very well the pace and reducing the degradation. Clearly his current feedback on the handling of the car, and the experience he had with a completely different car concept previously was valuable for us and interesting to understand.

From finishing testing to FP1, there’s only 11 days. What development can you realistically achieve in such a short period?

Honestly, the process of development for FP1 in Bahrain starts after Day One of the test. We don’t wait for the session to end on Sunday. We tested many parts throughout the three days and tried to understand what is working and what is not working with the car. We guide the process of development in terms of direction, and we try to have some minor updates for Race One. We also have the drivers working in the simulator to correlate with the track and see how we can improve the situation with the tools we have inside the car, or in our set-up, to help us achieve a better balance. When you see something perform a certain way on track and you say ‘oh, I can fix that’’, go to the simulator, make changes on the mechanical side and see if it helps or not.

We know that Honda have worked incredibly hard over winter, and ExxonMobil have also launched a new fuel that we’ll use this season. Have you seen an improvement in performance?

On the full car dyno we use, we see already some early signs of performance gain compared to last year. I think it is a combination of the engine development plus the ExxonMobil fuel.  I’m sure all teams and power units have made gains so we do not know if it put us ahead of anyone at this stage but we are very grateful for the work our partners have put in over the winter. Now we can only hope that the combination with the RB16B chassis is strong enough to take on the best in this engineering race.