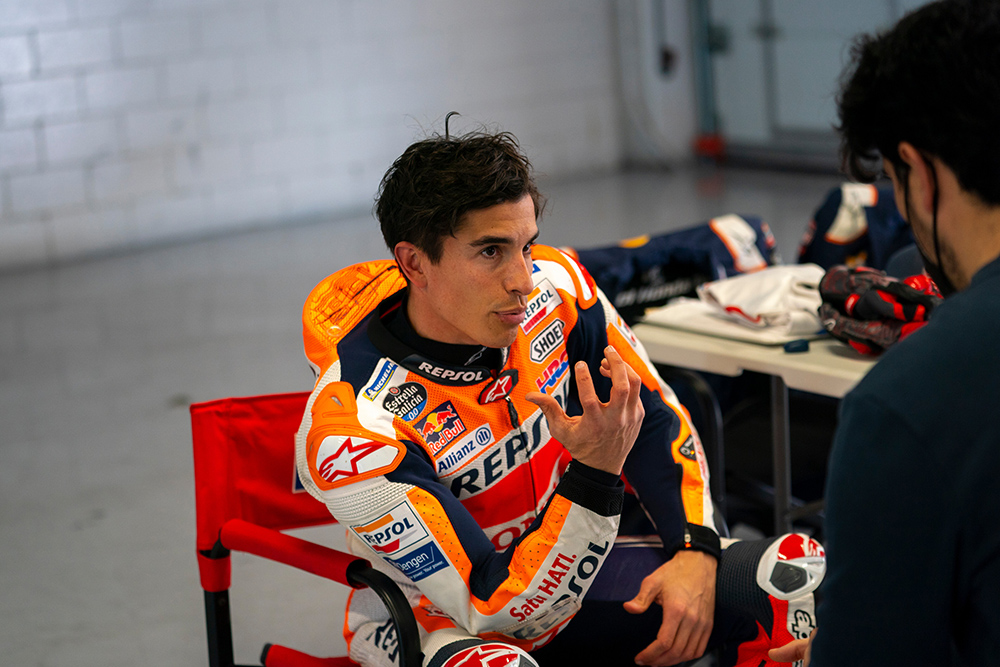 Marc Márquez made a welcome step back towards a MotoGP return when the Spaniard completed a day of riding around the Circuit de Barcelona-Catalunya on a RC213V-S to understand his physical condition after eight months away from the track. 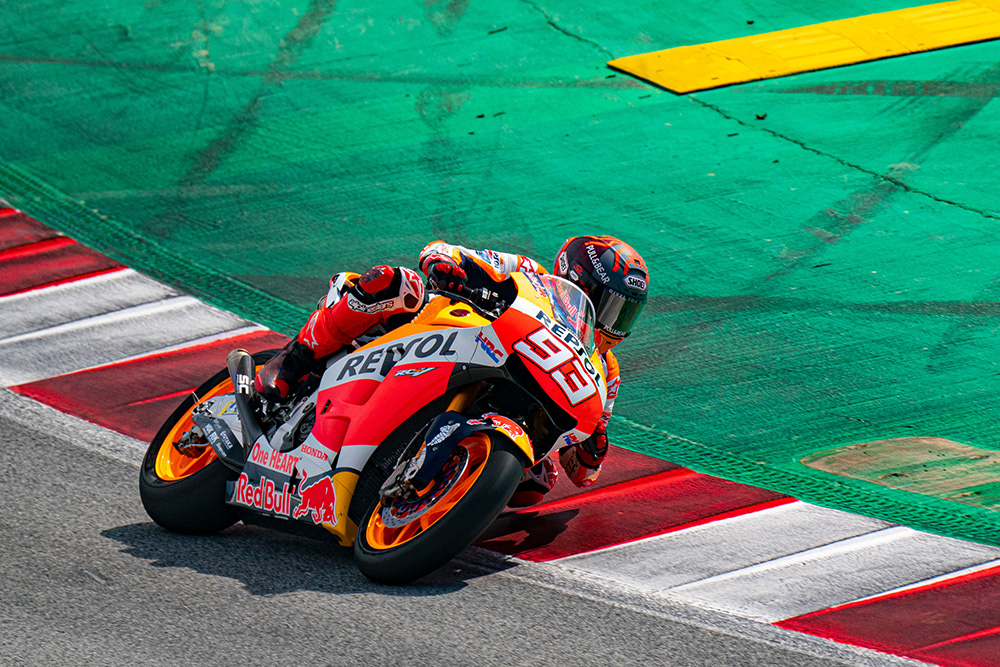 Márquez’s 2020 season began in dramatic fashion at the Spanish GP last July when the Repsol Honda rider suffered a highside on the Jerez track and crashed out late on to leave him with a fractured arm.

The 28-year-old underwent a series of operations on the fractured right humerus, however complications ensured that he missed the rest of the season as compatriot Joan Mir won his maiden world title for Suzuki.

Márquez has worked extremely hard in rehabilitation to give himself a chance of competing in 2021 for Repsol Honda alongside his new teammate Pol Espargaró.

After doctors cleared him to ramp up his training, due to increasing bone consolidation in his arm, he first tested out his fitness using a mini bike close to his home in Cervera at the Circuito de Alcarrás track.

Next up this Tuesday, Márquez climbed on to a Honda RC213V-S – the production version of his MotoGP bike – for a welcome trip around the Circuit de Barcelona-Catalunya as the next step in his comeback.

The 2021 season opens around the Losail circuit on March 28 with the evening Qatar GP one of 19 races that are currently scheduled.