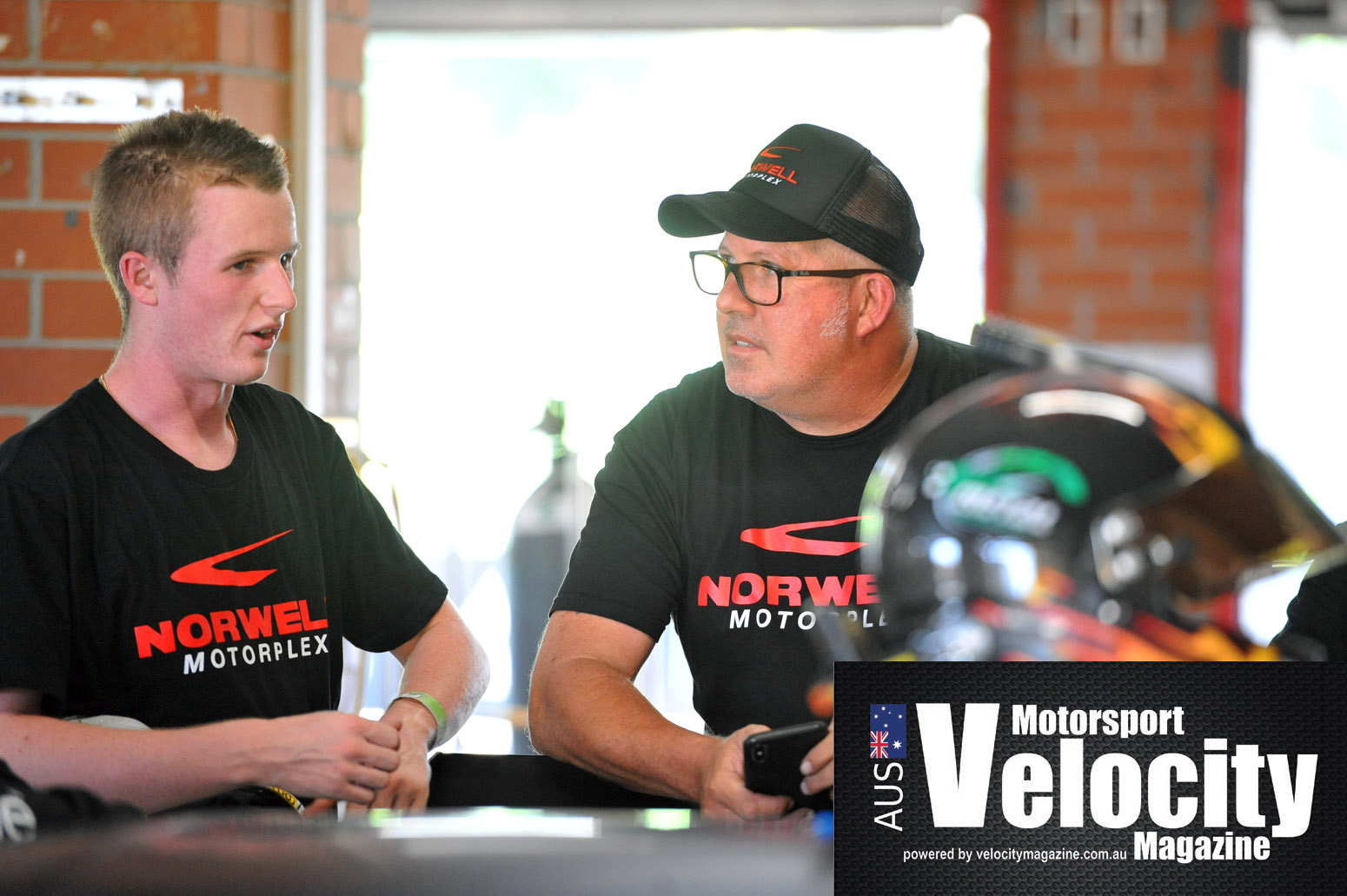 Second-generation racer Nash Morris will make his National Trans Am debut at the Phillip Island Grand Prix circuit as party of the Shannons Motorsport Australia Championships this weekend.

The 17-year-old Queenslander recently made his debut in the TA2 Muscle Car Series at Sydney Motorsport Park, scoring a win and finishing second for the weekend. 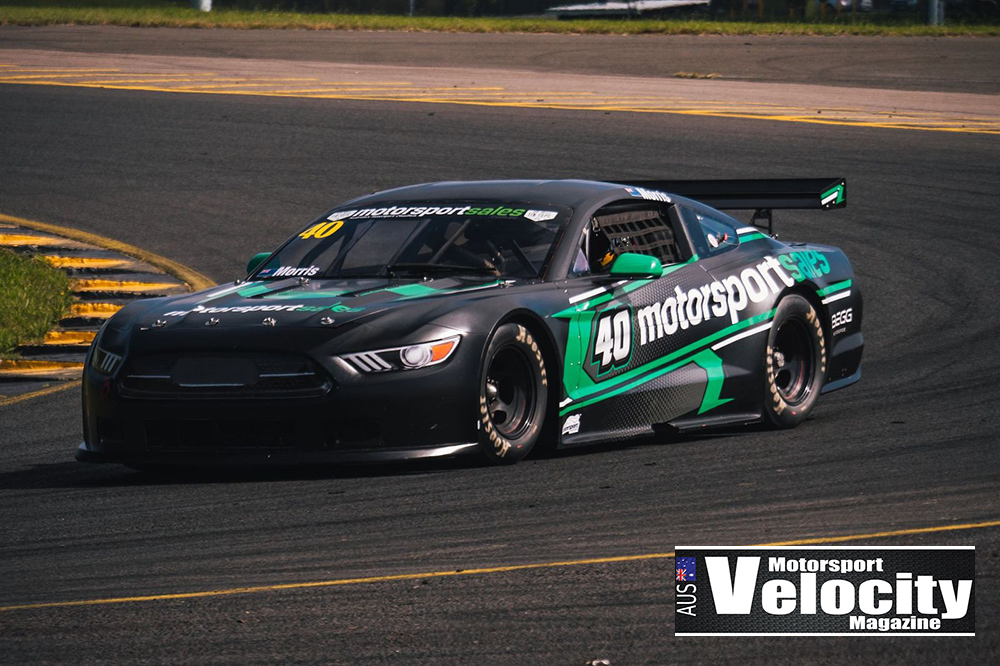 Morris, the son of former Bathurst 1000 champion Paul, will drive the #40 motorsportsales.com.au Ford Mustang in the popular Trans Am class that will feature 24 entries.

Also joining the field for the first time this weekend are Ben Grice and Dylan Thomas. CLICK HERE for more.

Seton’s Mustang will also feature extra backing this weekend, with the V8 Sleuth jumping on board as a sponsor for the Island event. CLICK HERE for more.

The National Trans Am Series will take to the 4.4km Grand Prix circuit on Friday for two practice sessions, followed by qualifying.

On Saturday, two races will be held, with the final race on Sunday.

All races will be broadcast live and free on the Seven Network in Australia, Sky Sports in New Zealand and motorsport.tv around the world.