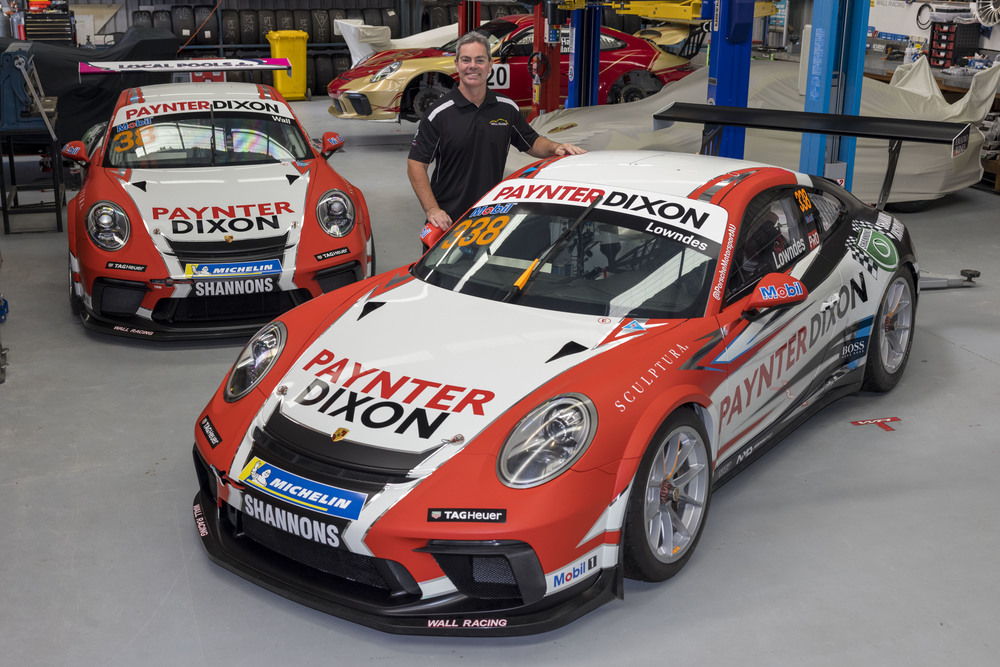 The #38 and #338 Porsche 911 GT3 Cup Wall Racing entries will be adorned with the team’s long-time partners Paynter Dixon for the opening rounds. The striking red, black and white colour scheme is inspired by the corporate colours of the main sponsor. Both Wall Racing entries will also feature the Sculptura and Shannons Insurance brands on its front and rear flanks, while Local Pools and Spas will feature on the #38’s rear wing. 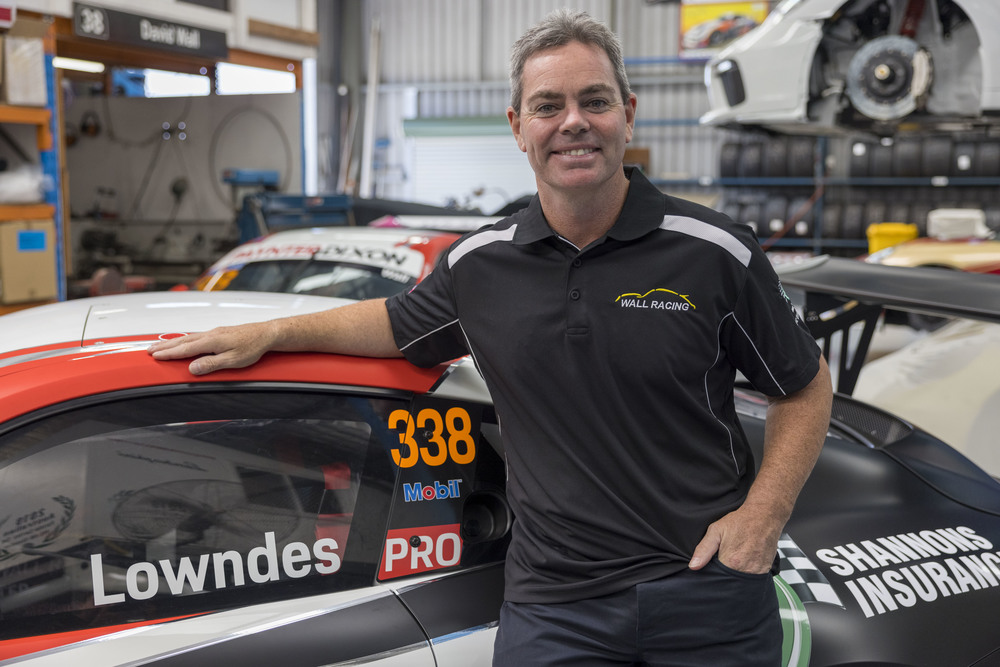 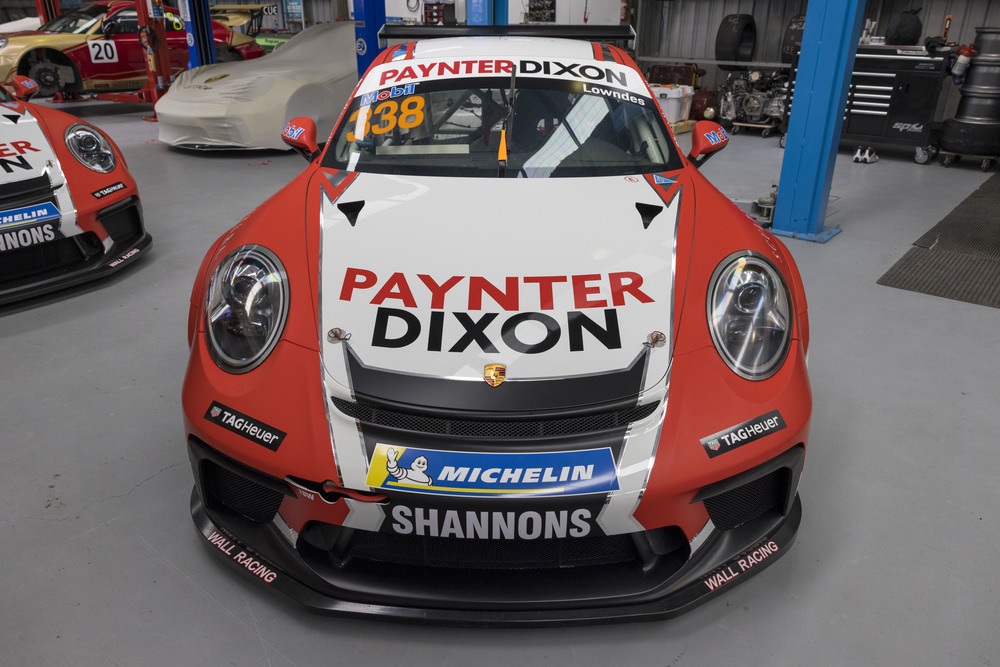 David Wall #38: “We are very pleased with result and worked through a few concepts, before we were happy with the design. This year we have opted for a matte red over the gloss red of previous years. This should look awesome under lights when we head to Sydney and Perth for the two night races this season.” 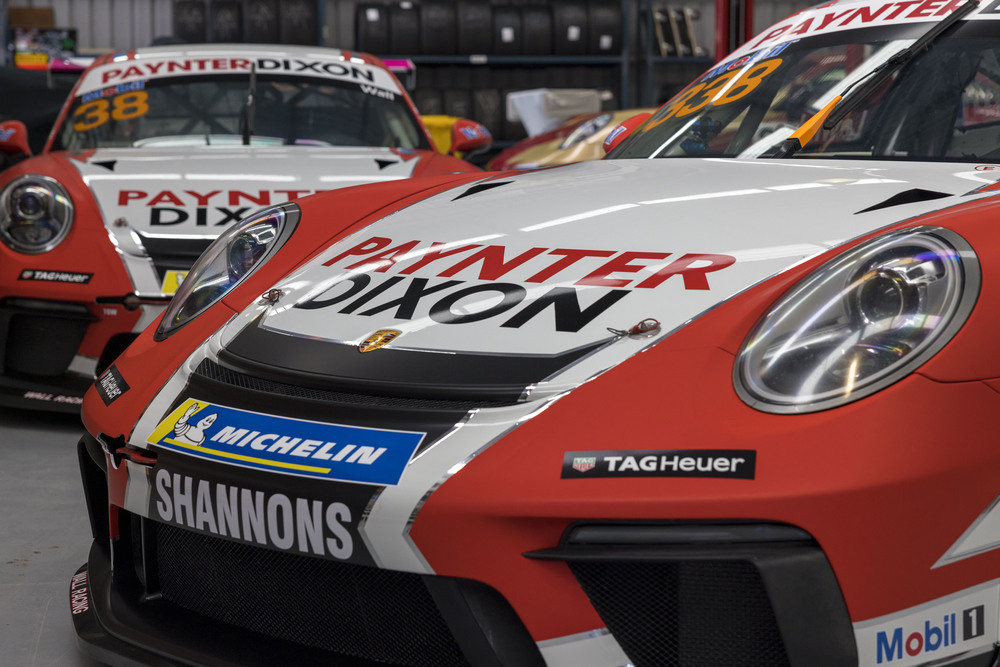 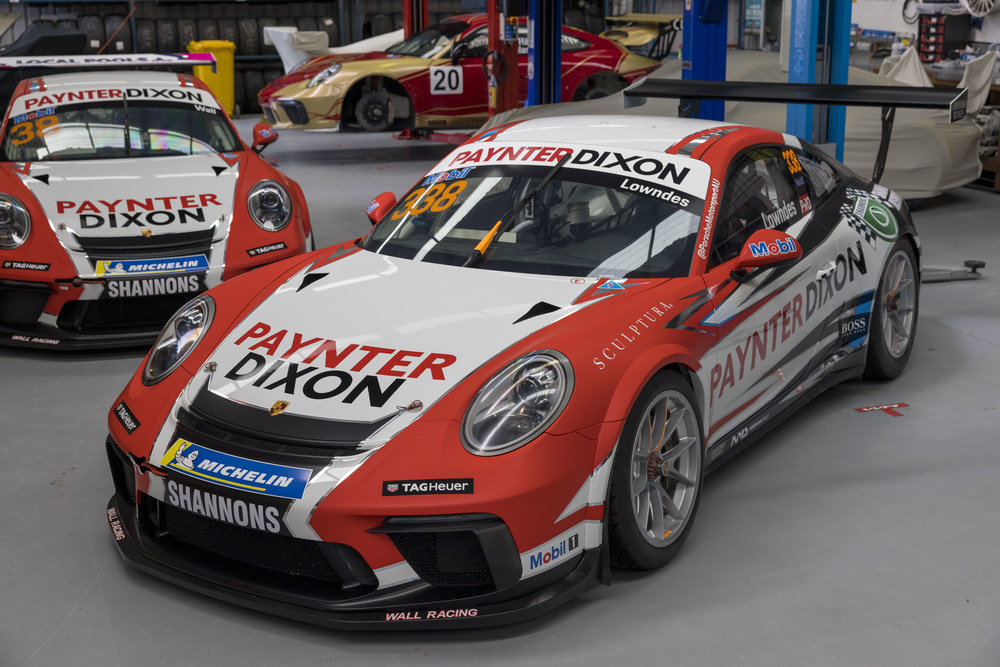 Craig Lowndes #338: “It’s great for me to have Shannons, Sculptura and Paynter Dixon come onboard. The expectation is to be up the front, but I obviously would have liked more experience driving the category. That’s where I’ll be leaning on Dave, as he has driven and campaigned the cars for several years in the category and knows how to set them up.”

The Porsche Paynter Dixon Carrera Cup Australia season kicks off at the Sandown International Raceway on the 19-21 March, as the premier support category for the Repco Supercars Championship.