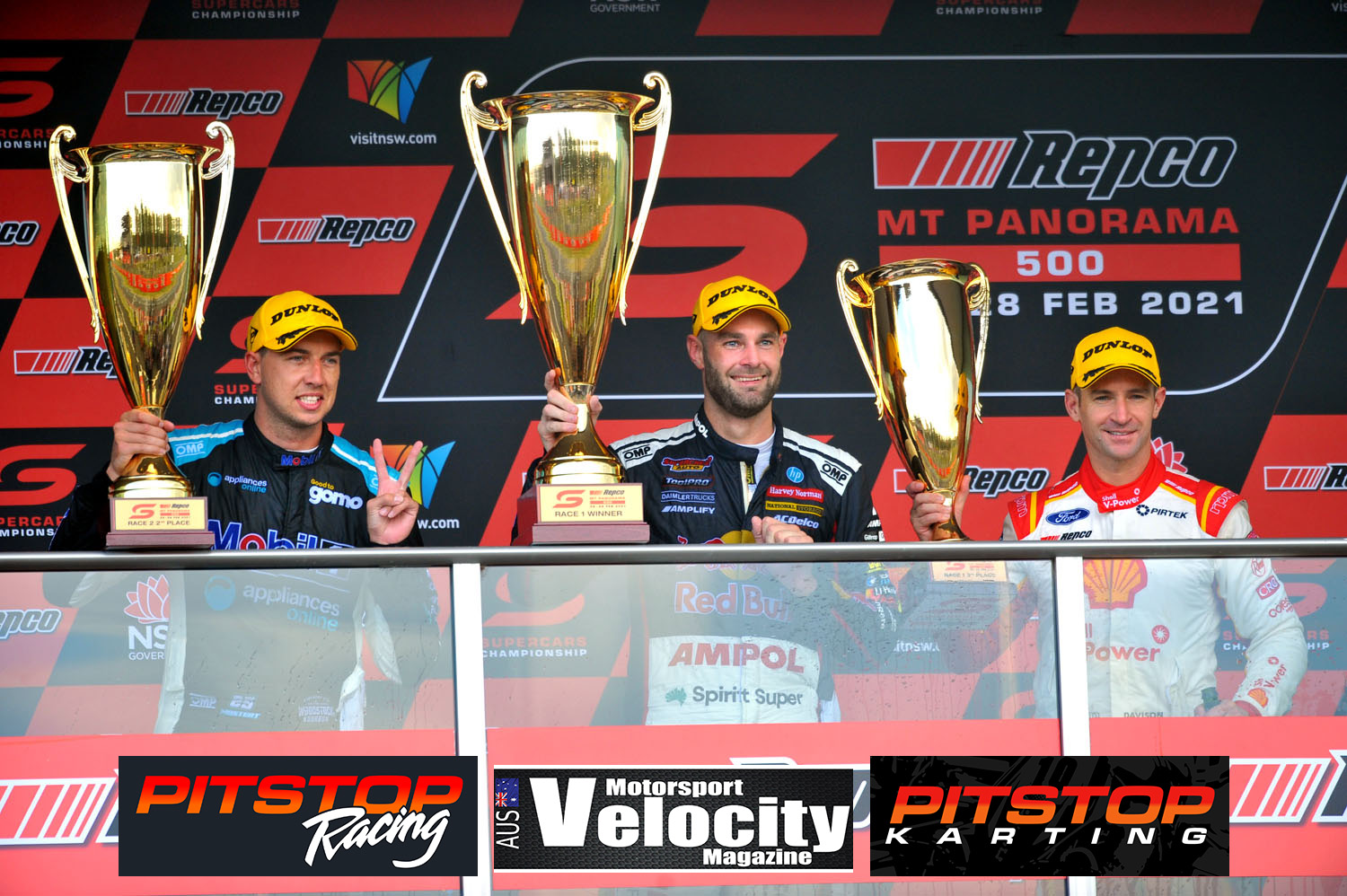 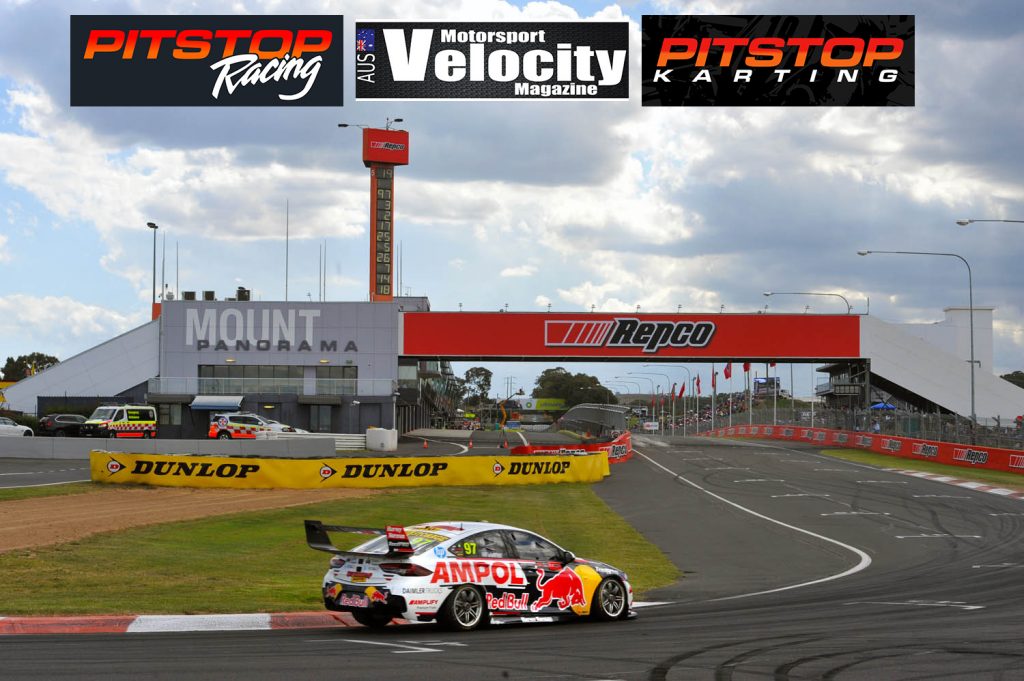 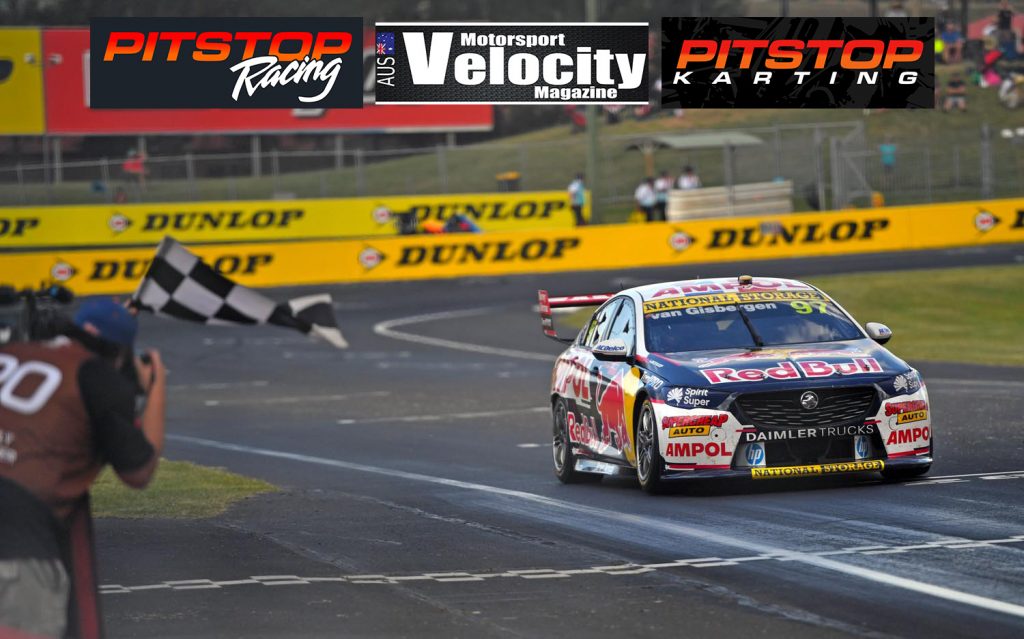 Shane van Gisbergen – Car #97
“Honestly, I was just happy to be spraying champagne all over RD (Roland Dane, Team Owner) on the podium today. We cornered him so he couldn’t run away – it was great. I had a really good start and managed to clear Tim (Slade) who had a shocker, then tried to get ahead of Cam (Waters) but just had too much aero wash. I tried to save tyres for the end of the stint and it was impossible to pass in those early stages, but fortunate for me, Cam (Waters) had some problems and had to pit. I saw the bonnet on his car pop up and then I knew he was out of the running. With the way the cars are these days, it’s so important to qualify well. My pace was really good, the car was even better, and I’m over the moon to get my first win for the season. It was so good to see all the fans on the hill again and to see an atmosphere back at the track, it was awesome.” 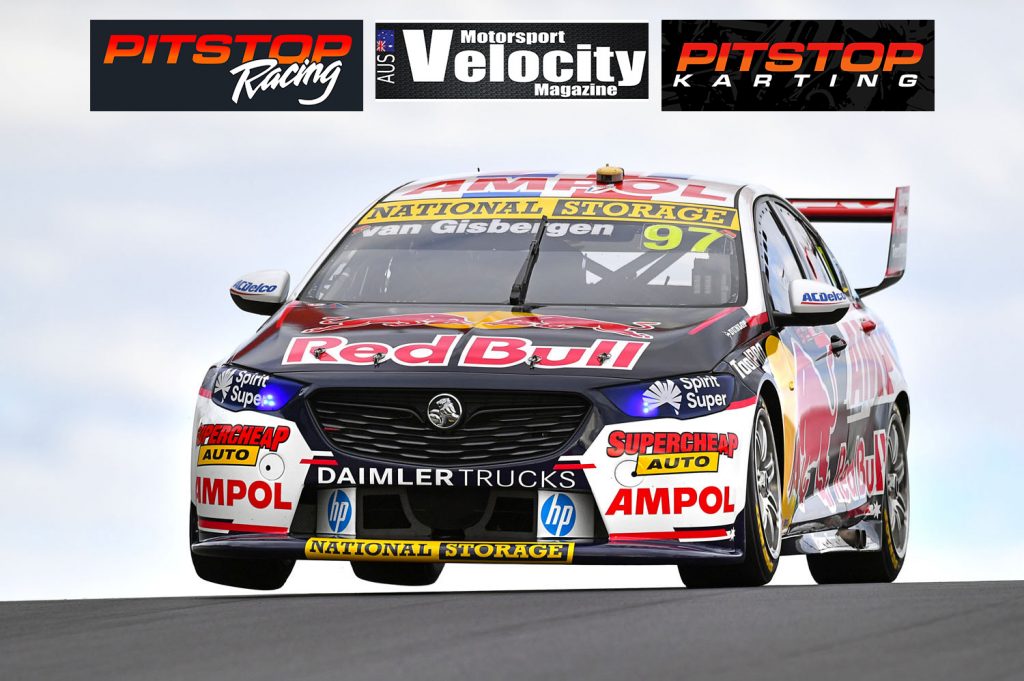 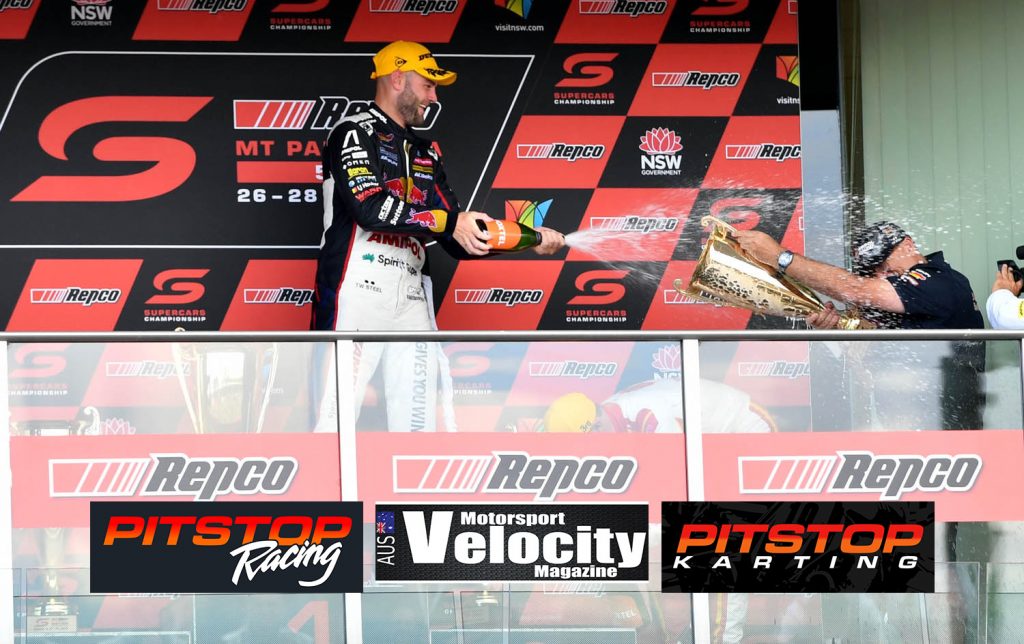 Jamie Whincup – Car #88
“You’ve got to be happy with that result. We started seventh and double stacked in our first pit stop, so to finish in the top ten considering what happened, we’ll take those points and run with it. We’ll try to focus on qualifying better tomorrow. The car was reasonable, but we didn’t quite have the pace of Frosty (Mark Winterbottom) and some of those other cars, so we’ll make a few tweaks overnight to rectify this. I enjoyed working with Wes (McDougall, Race Engineer) for the first time, he was really good on the radio – nice and clear, so it was good to get the first race under the belt. The track should have gripped up quite a bit over the 250 kilometres, and when I put new tyres on at the end of the race it was quite sticky compared to the start of the weekend, so it will be more like a Bathurst 1000 track condition tomorrow, compared to what we’ve experienced so far which is much slower.”