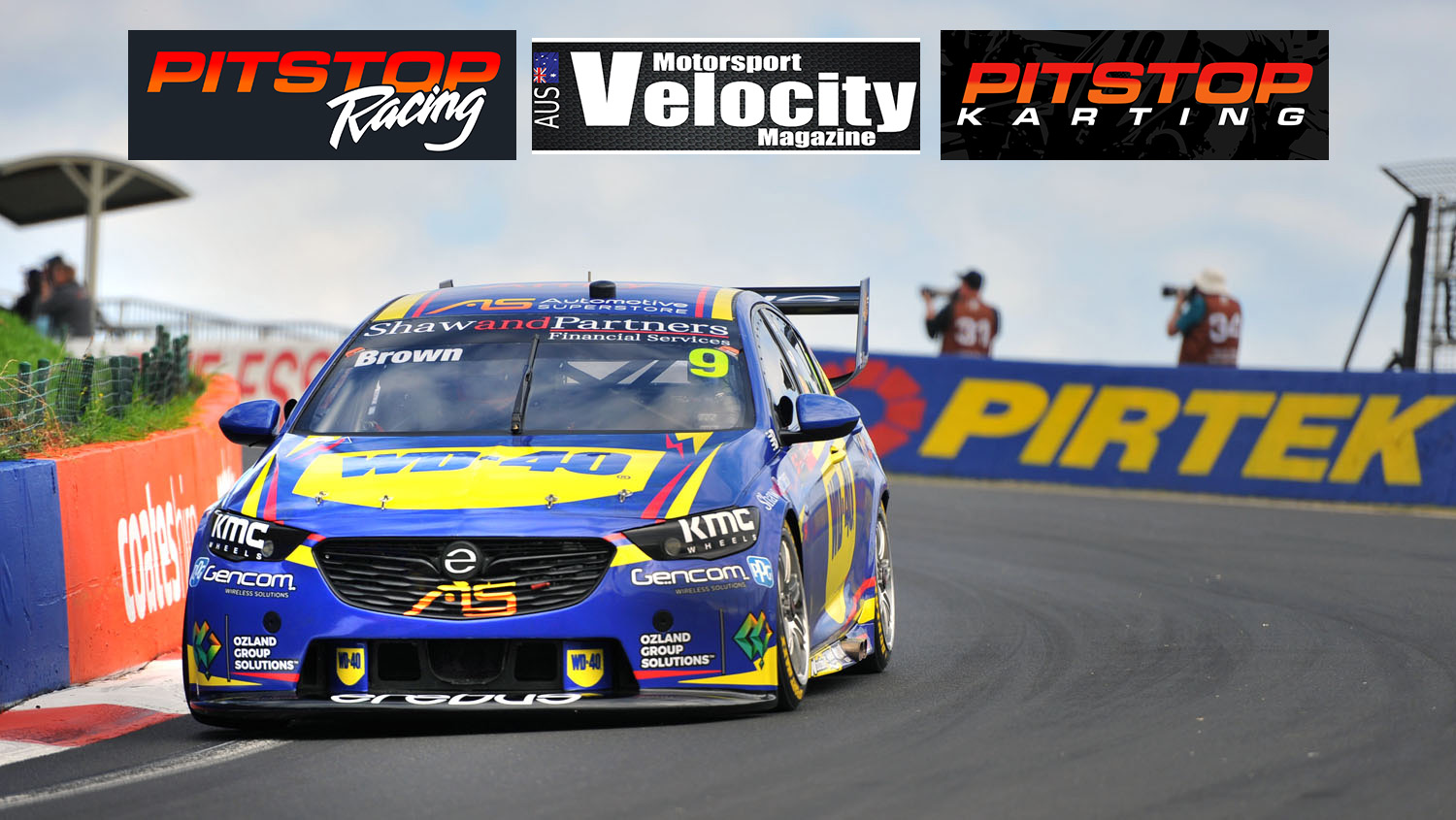 Erebus Motorsport’s Brodie Kostecki and Will Brown have made an impressive debut, with both drivers showing potential of a top ten at Bathurst today.

Brodie Kostecki was the first across the line in 11th, while teammate Will Brown took P16.

After making his first Shootout, Brodie lined up eighth on the grid for the 40-lapper, whilst Will was only half a second off in P17 after only turning a handful of laps. 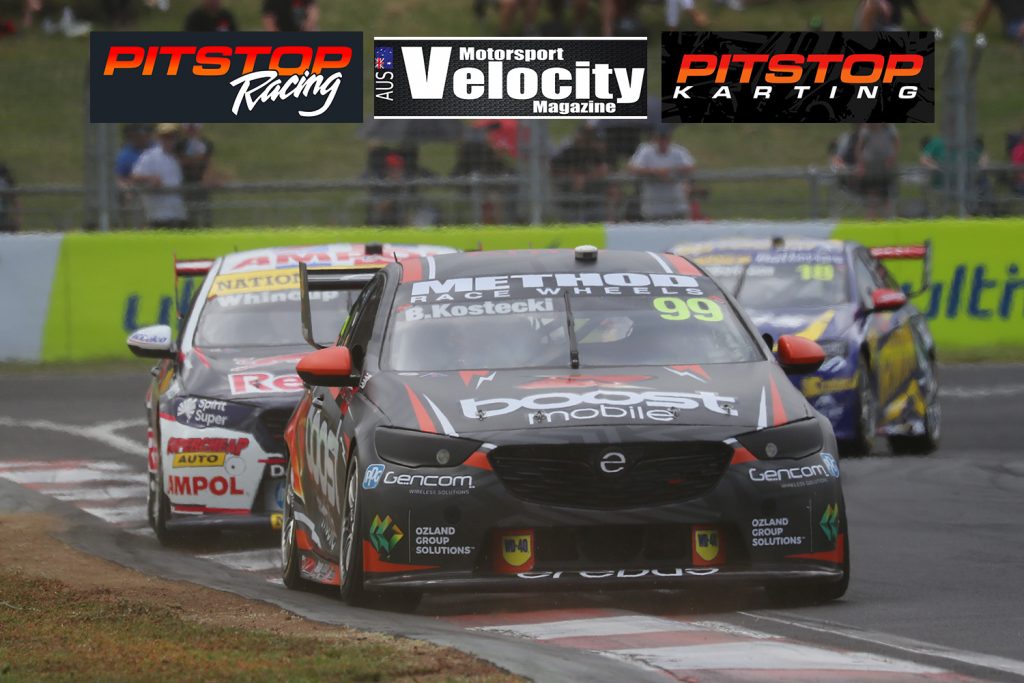 Both the team’s Holden’s were quick off the line, with the Erebus Boost car making up one spot before the run up mountain straight. Will on the other hand didn’t waste any time and quickly passed three cars on the opening lap.

It didn’t stop there; the #9 Commodore making it a whopping seven spots in six laps to gain tenth before the first Safety Car was called.

Brodie was first in the lane from seventh though a slow pit stop due to an issue with the wheel nut saw the #99 drop back to P14 on the re-join. Will, however, got caught in the double-stack which saw his earlier effort come undone, popping out in P20. 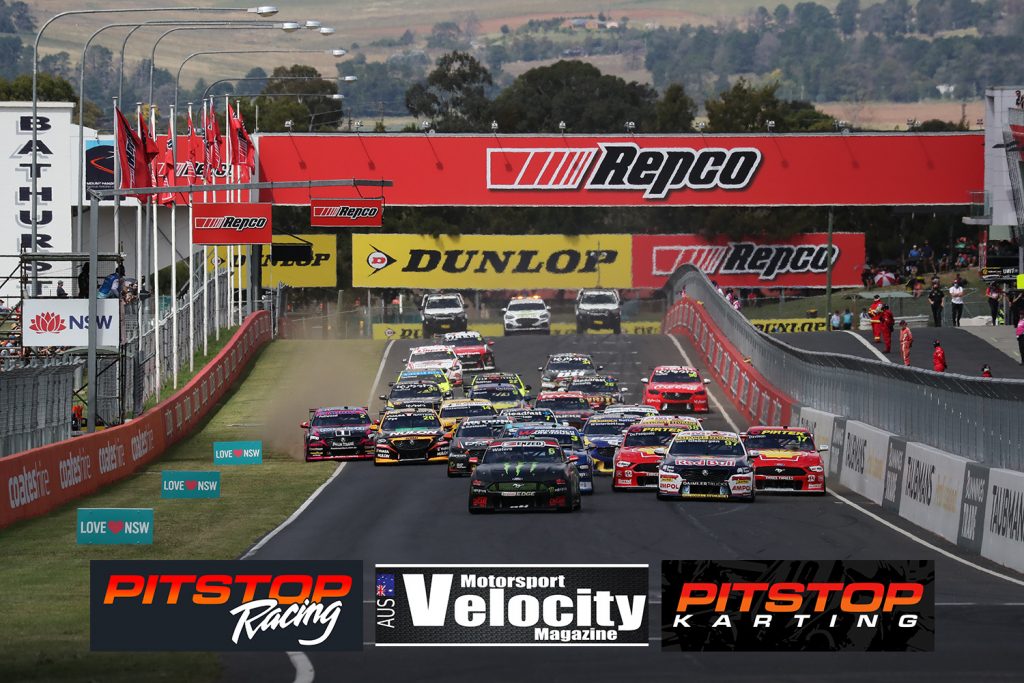 The race resumed on lap nine though the bad luck wasn’t over for the 22-year-old when he was forced to enter the lane for a second time on lap 15, and a couple laps short of reaching his minimum fuel drop.

Brodie pit again six laps later for his final stop, while the Erebus WD-40 Holden would later need to take a quick splash and dash with three laps to go.

It was on for young and old right until the very end, with both team Holden’s showing incredible pace up until the checkered flag. Brodie pushed up to 11th, only just missing the top ten, while Will passed the finish line in 16th.

The team now look forward to a second crack at the Mountain, with qualifying kicking off at 10:05am local time, followed by another Top Ten Shootout.