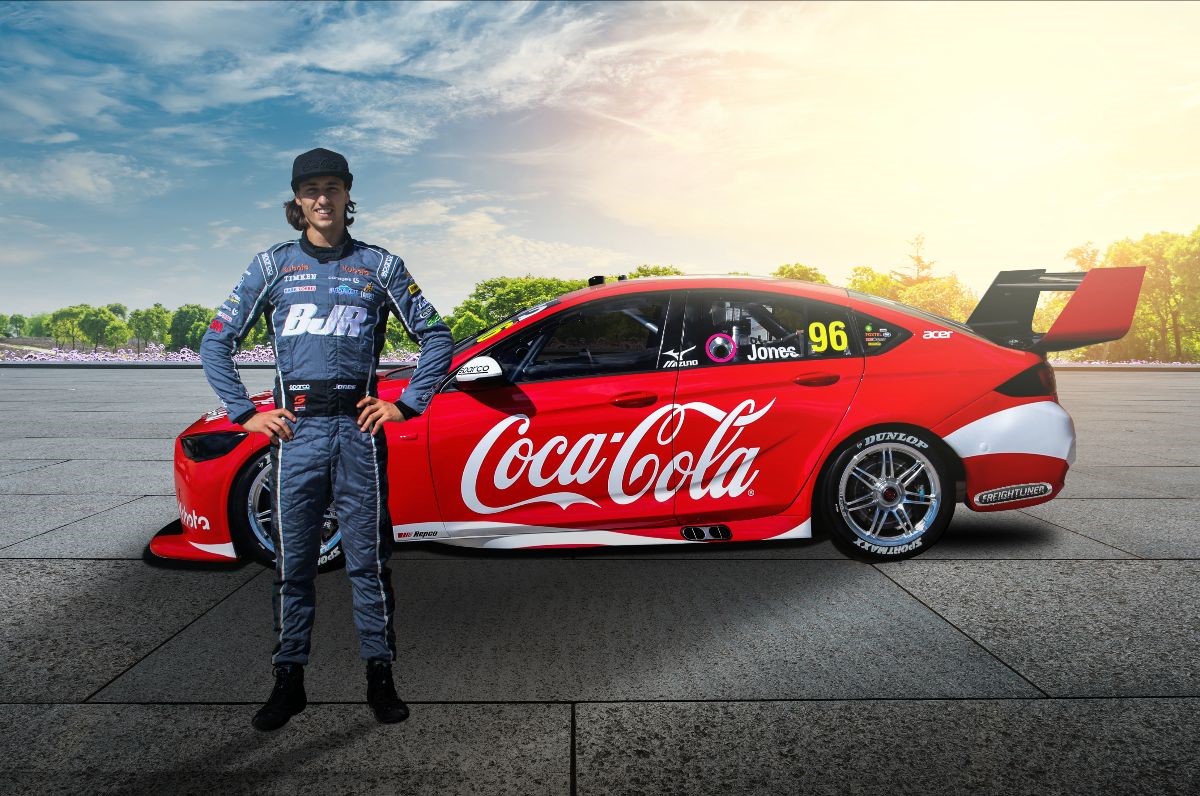 Brad Jones Racing is proud to announce an exciting new partnership with Coca-Cola Amatil for the 2021 Repco Supercars Championship.

Young gun Macauley Jones will drive the new #96 Coca-Cola Racing Supercar, which features the iconic red and white colour scheme, brought to life thanks to 3M Films and PPG.

Brad Jones Racing also welcomes back Chris Pither to the team as co-driver with Jones for the big one – the 2021 Bathurst 1000. The 34-year-old Victorian previously raced with BJR as teammate to Jones in the Super2 Championship in 2014. 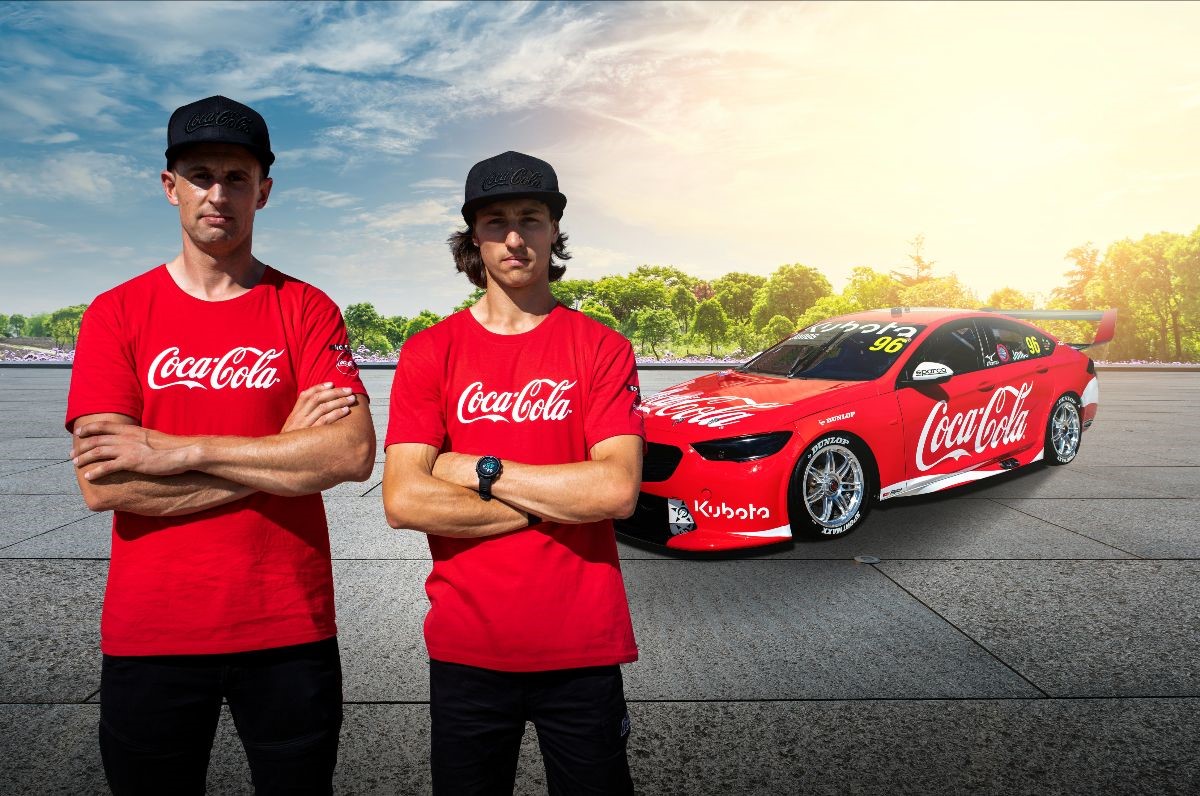 Jones is eager for the season to begin as he steps out with a new number and new look, “Coca-Cola is a very iconic brand so it’s an amazing opportunity to partner with them and have them on board the #96 for the season ahead. I’m glad Coca-Cola will be helping me stay refreshed during my race weekends. This is a new era for myself with a new number also so I’m really looking forward to the year,” Jones said.

“I’ve had a fair few changes in my world in preparation for the season, moving under the BJR banner, a new sponsor, a new number and an engineering change with Tom Wettenhall my new engineer. It’s an exciting time for myself and BJR moving forward and I’m looking forward to what we can accomplish as a team. Having more involvement with the team’s day to day business has also been great to get my head around how it’s all coming together.

“I’m looking forward to getting to work with Chris again and having him behind the wheel of #96 for the great race. We were teammates back in Super2 and get along well together, it’ll be nice to have him back with BJR and hopefully have a successful enduro race.”

Chris Pither is looking forward to returning to BJR “It’s great for myself and Coca-Cola to find a home at Brad Jones Racing. I have enjoyed racing for the team in the past so it’s good to be back on familiar grounds. 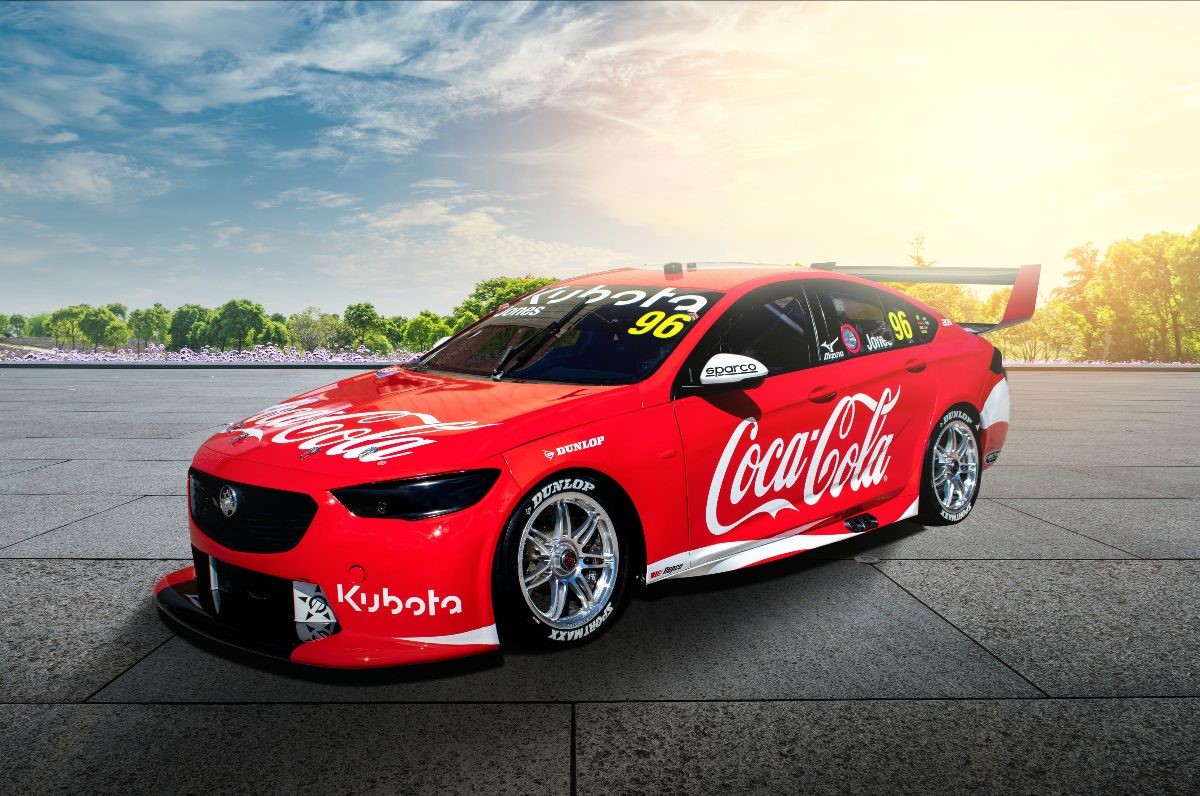 “I was aiming to drive full time this season, but the right opportunity wasn’t available. Regardless, I’m grateful and excited to race the Bathurst 1000 with Macauley. I am also looking forward to attending rounds throughout the year representing Coca-Cola and working alongside Macauley and the BJR team so that when October arrives, we’ll be ready to go.”

Coca-Cola Sales Director of Sales OTG, Jarrad Mortimer commented, “The Supercars has huge nationwide reach with an engaged fan base across Australia, appealing to a broad range of our customers and consumers. We are proud to Partner with Brad Jones Racing and look forward keeping the team refreshed and seeing them do well over 2021, especially Macaulay Jones & Chris Pither driving in the Coca-Cola Car – number 96.”

Catch the eye catching, vibrant, red and white Coca-Cola Racing livery tomorrow when it hits the track for the first time of the year at the official test day at Winton Motor Raceway.