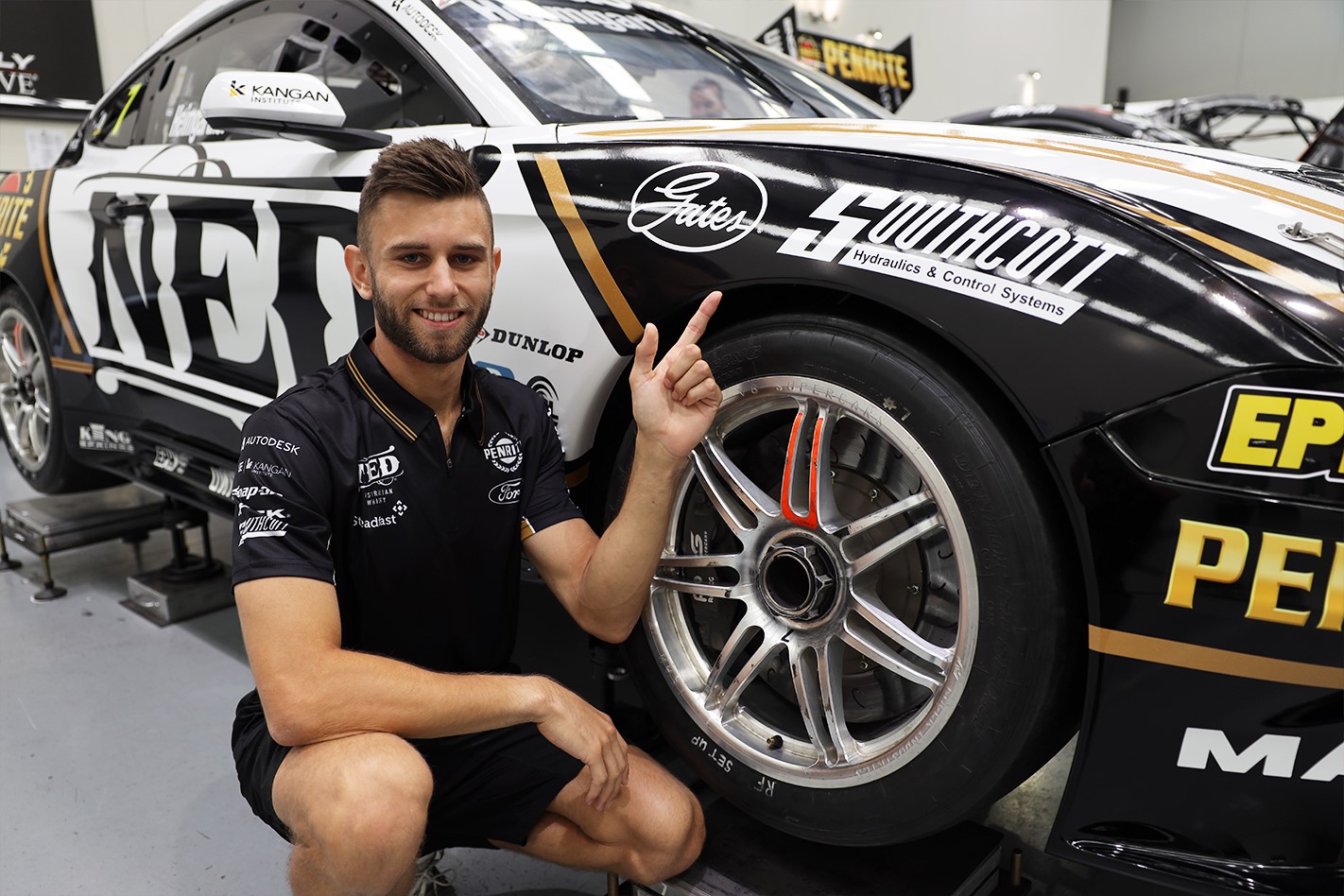 Kelly Grove Racing is thrilled to confirm that it has extended its partnership with Gates Corporation in conjunction with Southcott Hydraulics. Gates and Southcott have been fantastic supporters of the team for a number of years now and have followed André Heimgartner’s career closely.

Gates and Southcott have been firm believers in André Heimgartner, backing his car from 2018 when he joined the Supercars Championship full-time with the team then known as Kelly Racing.

While backing André, Gates Corporation have also played a significant role in the team’s engine development by supplying critical engine belt technology for both the team’s Nissan and Ford V8 engine programs. Gates products have been extremely reliable while under extreme racing conditions, ensuring the team’s high-performance race engines always make it to the chequered flag.

“Gates and Southcott have been big supporters of me and the team, this year will be their fourth season on my #7 Supercar which is great. Gates and Southcott backed me when I was just beginning my full-time career in Supercars and four years later we still have the relationship going which is really positive and rewarding for myself and the team.”

“It’s great to have loyal supporters who believe in myself and the direction of the team, this year is going to be really exciting, there’s a real buzz about the team and it’s nice to be able to share that with Gates and Southcott who have been on this journey with me since the beginning.”

“It’s fantastic to have Gates and Southcott onboard with us once again this year, both are great businesses to work with and are really supportive of us and our team. André was quite young and inexperienced when Gates and Southcott made the decision to back him and I think we can safely say that it’s really paid off as we’ve seen André develop into an extremely competitive driver who I’m sure will impress a lot of people this year.”

“Gates is also another business whose products we actually use in the team. We’ve ran Gates engine belts across both our Nissan and Ford V8 engines for many years now and they’ve always been extremely reliable under race conditions.”

“Gates are excited to again partner with Andre & Kelly Grove Racing in the 2021 and are very much looking forward to being able to share the Supercar experience with our customers & staff in 2021. Gates have actively supported & watched Andre’s journey since he was competing in the Porsche Carrera series, and are excited to see what he can achieve this year.

Both mustangs currently run Gates superior engine belts delivering optimal performance, and Gates are proud to play a small part in the successful engine set-up for the team.”