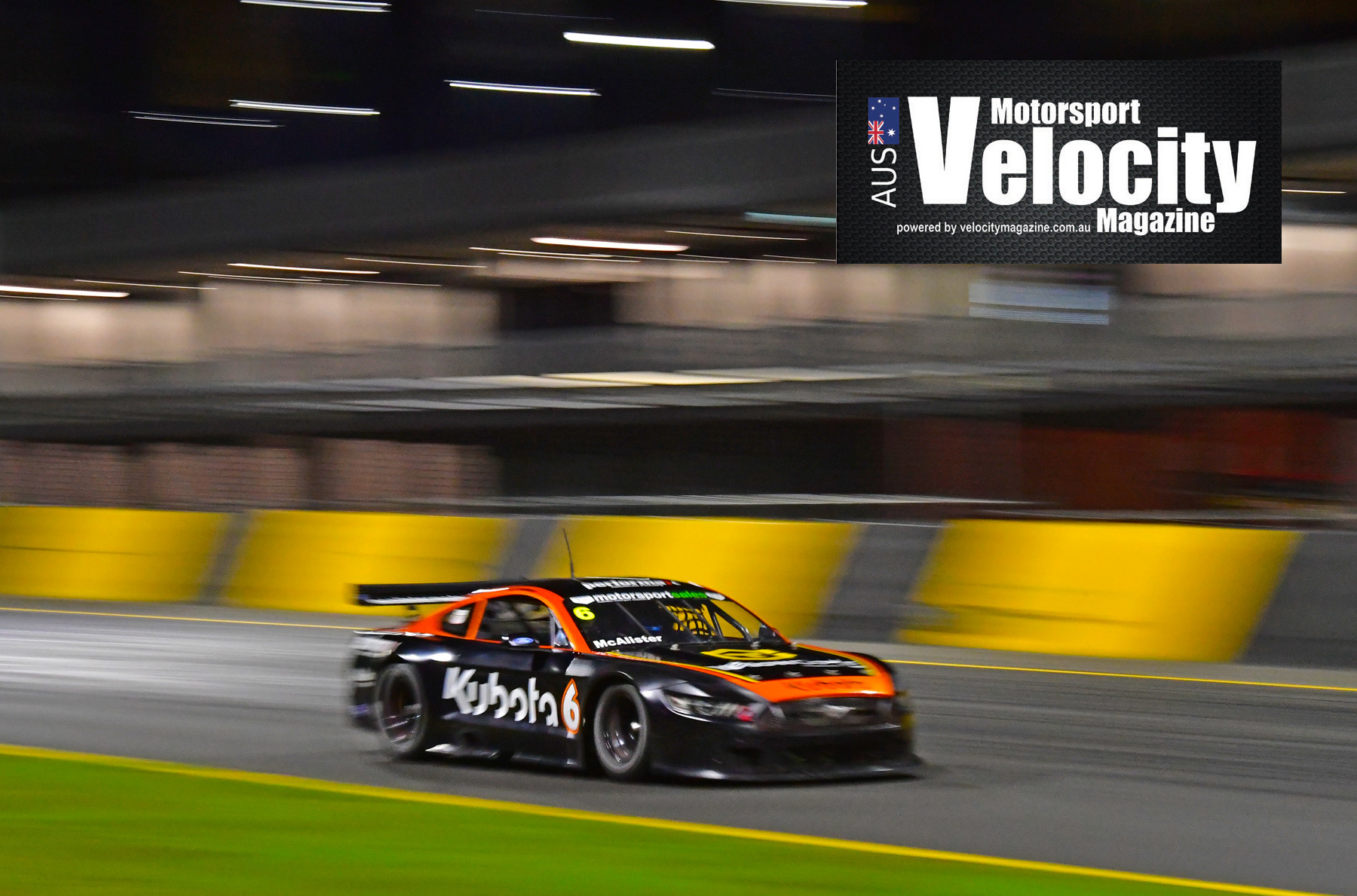 The PROMAXX Performance Exhausts TA2 Muscle Car Series will go racing under lights for the first time next Saturday, with a strong turnout expected for their opening round at Sydney Motorsport Park on March 5/7.

Race 2 of the season opener will see drivers take on a 30-minute single-driver mini-enduro race after dark on Saturday, with the Gardner Grand Prix layout of the Western Sydney circuit now fully lit to accomodate night racing.

A grid of 20 cars is anticipated for the first round of the 2021 championship, including the return of popular inaugural series champion Russell Wright.

The veteran Queensland racer won the inaugural national TA2 series in 2017, earning himself a drive in the penultimate round of the 2018 American Trans-Am Series at the Circuit of the Americas, where he ran up to the top five before being taken out late in the race at the Texan Formula 1 circuit.

2020 Round 1 winner John McLaughlin is expected to miss the season launch after welcoming the arrival of his first child.

The TA2 Muscle Car Series will welcome a host of new competitors to the grid including New South Wales Sports Sedan racer John Ford, with entries officially closing this Wednesday.

A draft format for the first of six rounds for the year will see the first sprint race taking place on Saturday afternoon, followed by Race 2 under lights, and the final two sprint races on Sunday.

All four races of the TA2 Muscle Car Series’ opening event for the year will be covered in a post-produced show on free to air network SBS via their longstanding motorsport programme Speedweek.

“On the back of a very challenging 2020 we are very excited about our upcoming season opener at SMP,” said Baragwanath.

“We continue to work with TA2 Management to ensure we are providing a valued-based, high-excitement series through the AMRS platform and to that end we are very excited about providing TA2 competitors a 30min ‘mini enduro’ on the Saturday night under lights.

“It’s the first time this has been offered since the beginning of TA2 in Australia, so we are very pleased to be able to offer such a spectacle for both competitors and fans.”

GRICE AND THOMAS CONFIRM ENTRIES FOR TRANS-AM AT PI

AMRS ROARS INTO ACTION THIS WEEKEND AT SMP