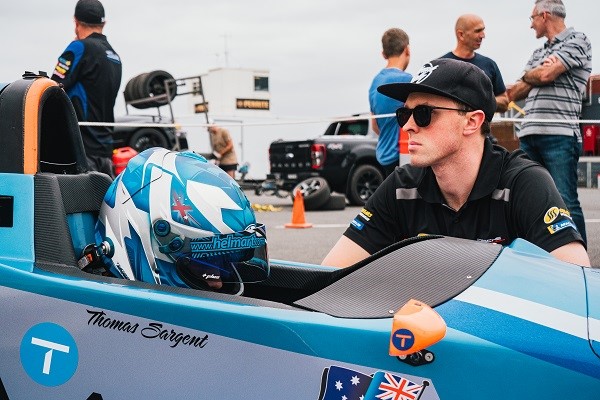 Cameron Hill in Sports Cars and Tom Sargent in Formula Ford were dominant in the first round for the Victorian State Series as the two CHE Racing drivers claimed their respective pole position’s and race wins across the weekend.

Both Hill and Sargent are gearing up for their national campaigns which get underway in March. Hill ran in the Sports Car class, focusing on creating a setup for his Porsche 911.2 Cup car before the Carrera Cup season kicks off at the same venue, Sandown, in three weeks. Sargent ran his trusty CHE Racing Formula Ford chassis, the same car that will carry him through this year’s National Formula Ford Championship.

“This weekend was really inspiring for us on a lot of levels. We wanted to work on a setup that we could take to the first Carrera Cup round as a baseline and I would say we were quite comfortable in that area across the event, we didn’t have to chase the setup too much,” said Hill. 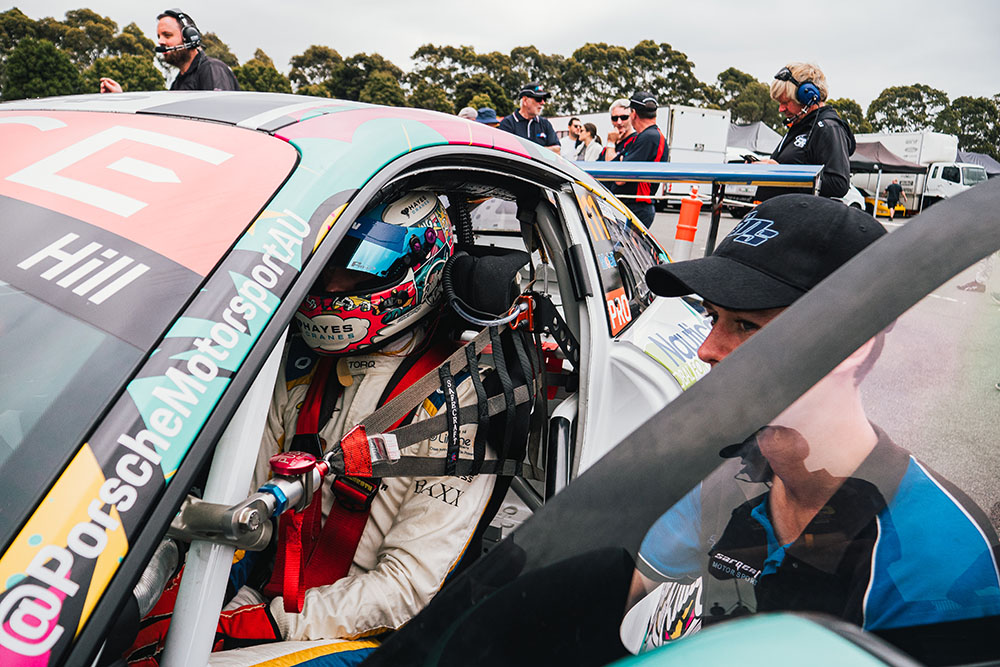 “Going through the processes was important, for myself, as well. Building up to the weekend, getting comfortable in the car, feeling those pre-race nerves and getting re-aligned with my start procedure as well, it was good to go through it all and get it right,” concluded Hill.

“It was the perfect weekend for us, I couldn’t ask for anything else. We’re doing the full Victorian state series as well the national championship so really good weekend to get that points haul,” said Sargent.

“A lot of our focus has been on the National Championship, but the state series is still really important to us. So, it was really nice to get out there and settle back into the car out at the front of the field. It would have been good to not have the safety car interventions but for me I need to get used to them because they’re always going to be a part of racing, and nailing the restart is always critical.”

“I’ll take the confidence from this round and hopefully be able to turn it into on track performance at the first National round at Sydney Motorsport Park,” concluded Sargent.

Tom Sargent will be the first of the CHE duo to hit the track next when the National Formula Ford Championship gets underway at Sydney Motorsport Park March 5-7. Cameron Hill will be back at Sandown March 20-21 for the opening round of the Porsche Paynter Dixon Carrera Cup.