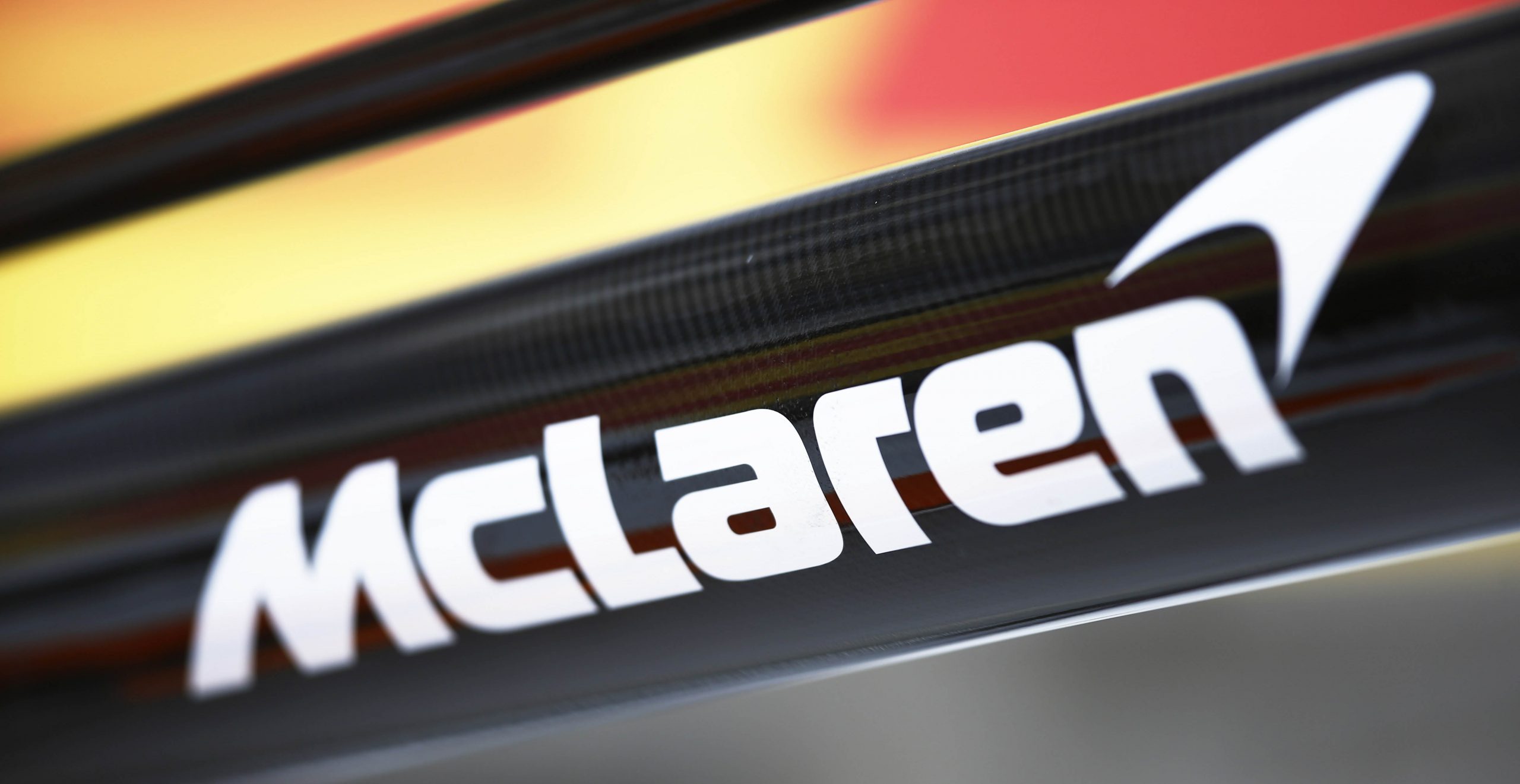 McLaren Racing has formalised its interest in joining Formula E’s team and manufacturer line-up from the new Gen3 era. Gen3 will take to the track from the 2022/23 season, bringing performance and efficiency advances including more powerful, lighter cars and faster charging as well as a set of technical and financial controls aimed at reinforcing the business case for Formula E’s ecosystem of teams and manufacturers.

McLaren Racing’s interest in Formula E is a validation of the series as the pinnacle of electric racing, both as a proving ground for the top racing teams in the world and as a test bed for the next generation of electric vehicles. McLaren Racing is one of the most successful operations in motorsport, enjoying a rich history of success in Formula 1 as well as IndyCar and Le Mans. McLaren Applied is Formula E’s exclusive Gen2 battery supplier under a four-season contract which concludes at the end of the 2021/22 season, after which McLaren Racing will evaluate the potential to deepen its involvement as a competitor in the electric championship.

“McLaren Racing securing an option to join the Formula E grid from Gen3 is testament to the ongoing impact of our sport. With some of the most famous names in motorsport already competing in Formula E, we are thrilled that McLaren Racing has decided to examine a potential entry to Formula E.”

“We’ve been closely observing Formula E for some time and monitoring the series’ progress and future direction. The opportunity to take an option on an entry and the completion of the McLaren Applied supplier contract with the FIA at the end of Gen2, gives us the necessary time to decide if Formula E is right for McLaren as a future competition platform.”

“We are delighted that McLaren Racing, one of the most iconic names in motorsport, has secured an option to join Formula E. McLaren has contributed immensely to Formula E’s success as suppliers of our Gen2 battery systems. We now look forward to working with McLaren Racing to demonstrate the sporting and commercial potential of Formula E and devise ways to elevate the series to a new level, as part of their evaluation.”