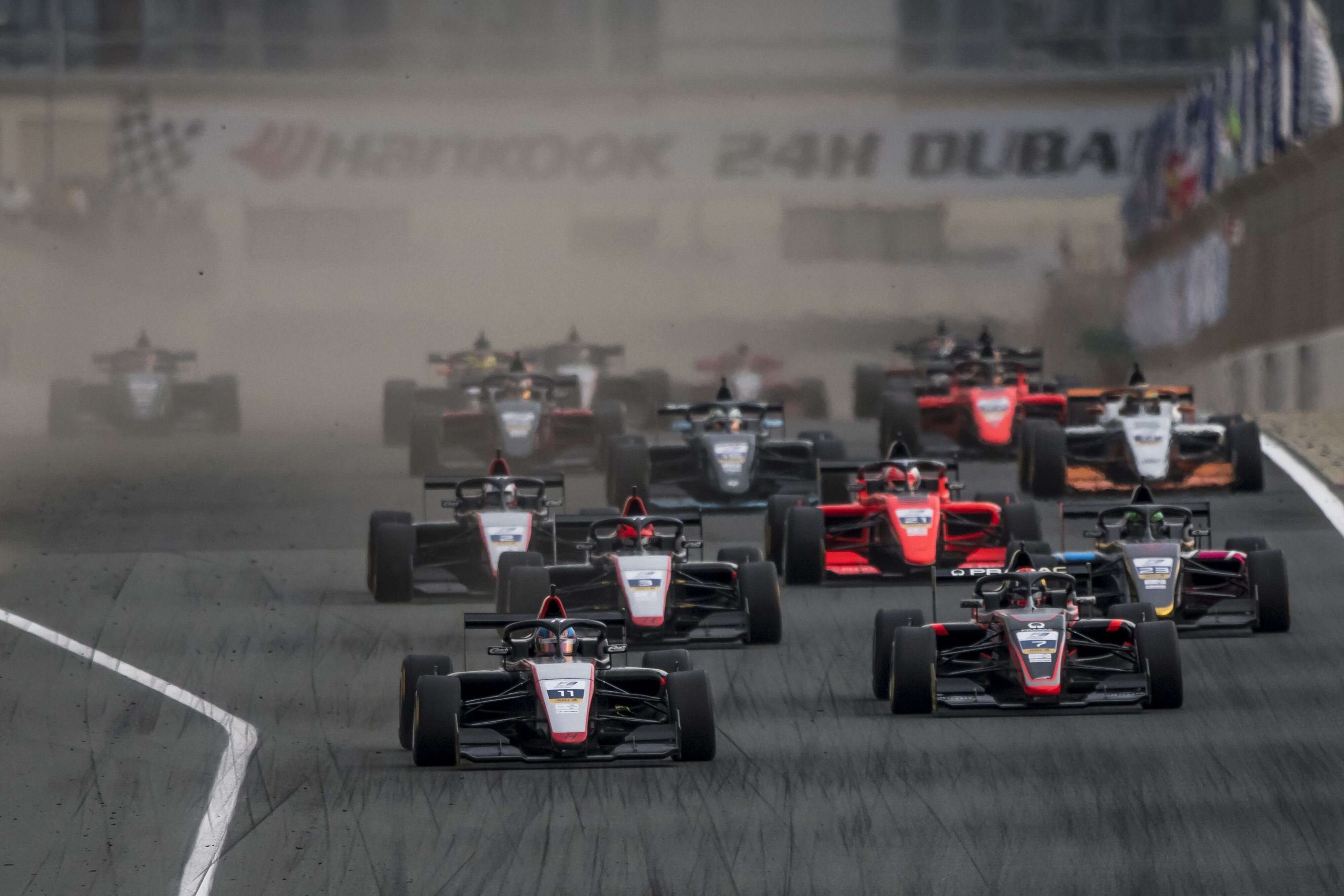 The fourth season of the F3 Asian Championship Certified by FIA will get underway on January 29 at the Dubai Autodrome after organizers tweaked the provisional calendar in light of prevailing entry requirements for the UAE. Around 23 entries are expected from nine teams, with driver announcements to follow in the coming days.

The opening round will be preceded by a pre-season test on January 27, and teams arriving from specified countries have been advised to enter Dubai 10 days prior the second round at Abu Dhabi’s Yas Marina Circuit on February 5-6, in order to comply with the city’s entry requirements. The championship returns to Dubai for Rounds 3 and 4, before the season finale at Yas Marina on February 19-20. The revised provisional calendar is subject to approval by the FIA.