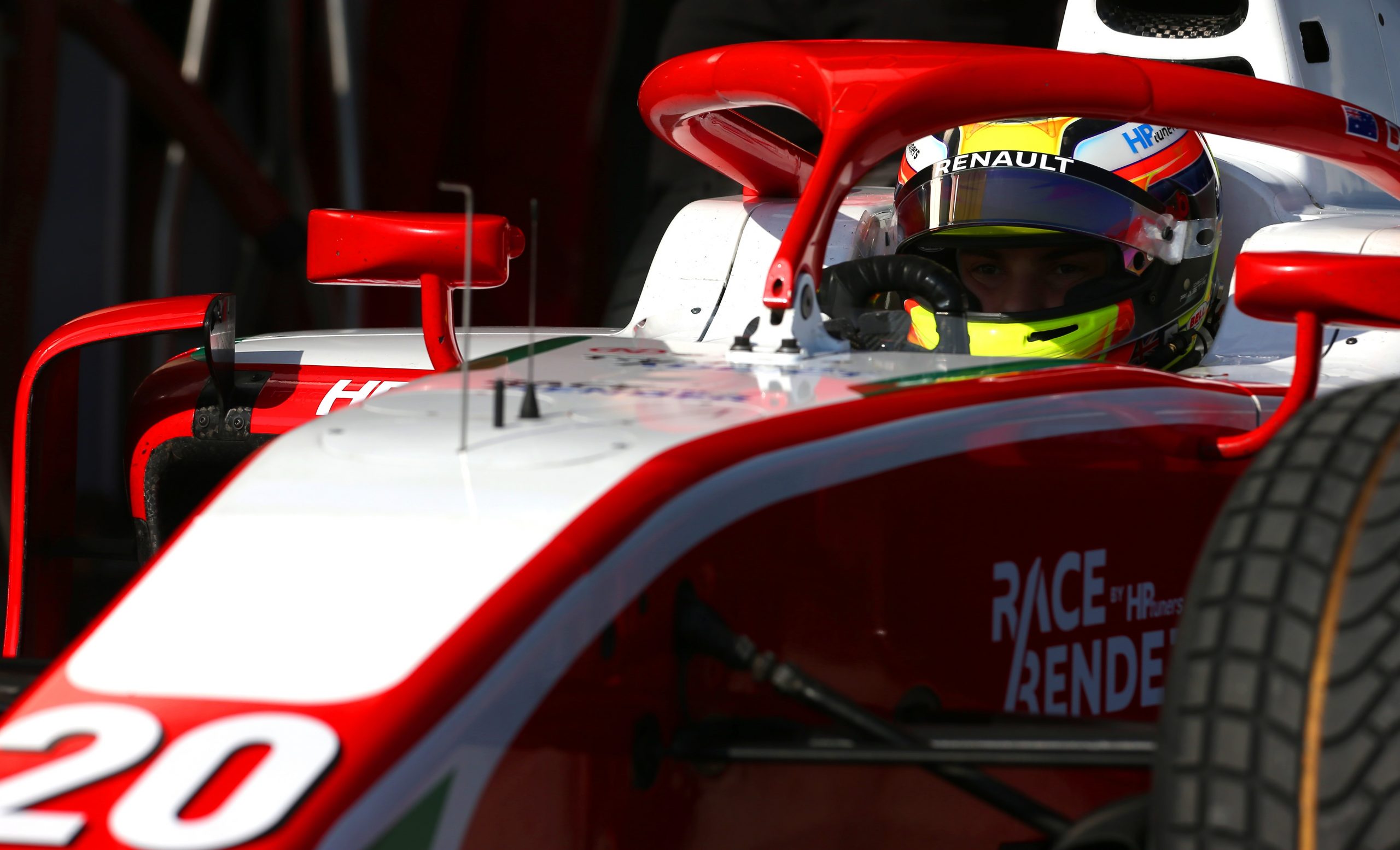 Oscar Piastri has set the fifth quickest time on the opening day of the official FIA Formula 2 Championship post-season test at the Bahrain International Circuit. 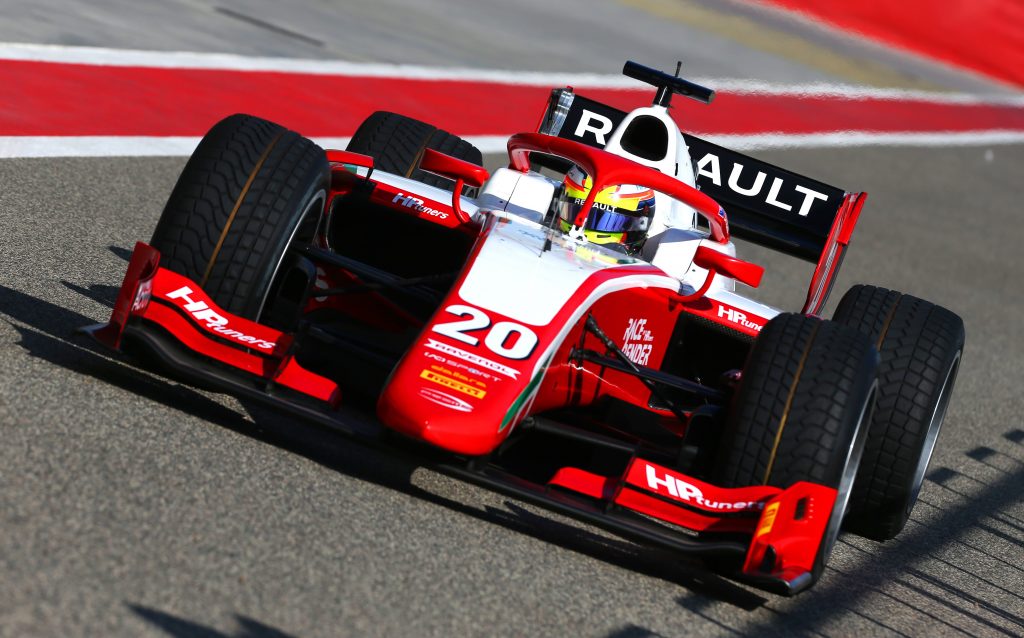 The reigning Formula 3 Champion wasted little time becoming acclimatised to the faster F2 race cars, setting his quickest time at the two-hour mark in his HP Tuners PREMA Racing Dallara and holding onto the top spot until the final 90 minutes of the day.

A handful of drivers managed to get an install lap in before running was brought to a halt by the Bahrain International Circuit, so that they could ensure that all the appropriate marshalling and safety support was in place. The session resumed at 1.30pm, with a new finishing time of 6.30pm and no break in-between.

Last race winner, Jehan Daruvala topped the timesheet for Carlin while Piastri was the highest placed rookie and only rookie to feature in the top 10.

F3 Champion Oscar Piastri found his feet at the two-hour mark, taking PREMA to the top of the table by five tenths, the PREMA man ended his debut in fifth as the highest placed rookie, reported the FIA F2 in a media release.