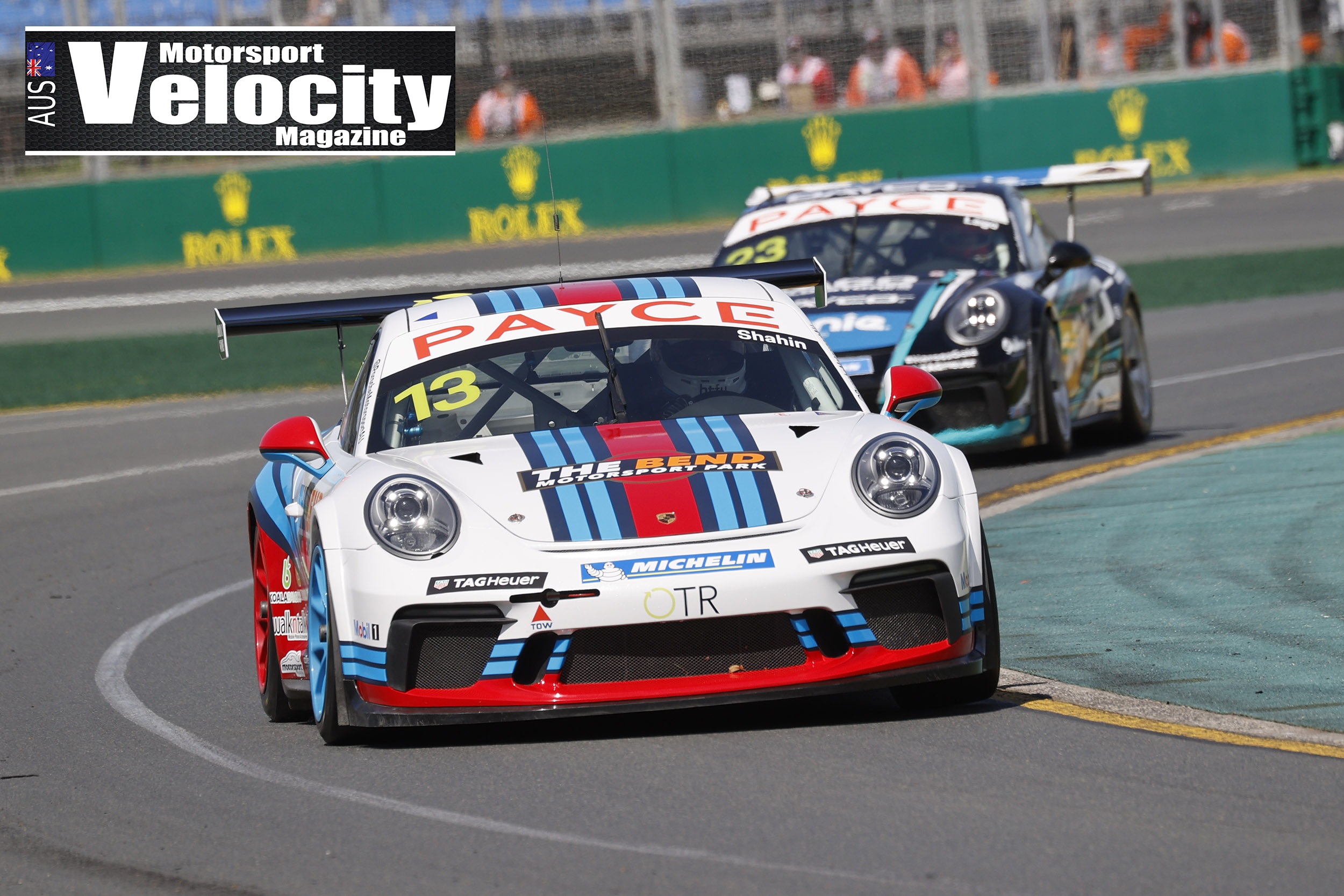 Porsche Cars Australia (PCA) is pleased announce both their 2021 Porsche PAYCE Carrera Cup calendar and that the Australian one-make series will again be the premier support category at major Repco Supercar Championship events throughout next year.

Carrera Cup is due to start their 2021 season in Melbourne in March, before attending the seven marquee rounds of the Repco Australia Supercars Championship throughout the year. Round two in early May will see the Porsche teams enjoy the fast and flowing curves of The Bend Motorsport Park in Tailem Bend.

The series then heads north to Townsville in Queensland in mid-July before the first of two scheduled night race events at Sydney Motorsport Park and Perth in August and September respectively.

It will be the first time in eight years that the Carrera Cup series will head west to the Waneroo Raceway in WA and also the first time that Porsche Australia teams will race on the North Island in New Zealand. Carrera Cup teams will travel over the ditch in early November following the Bathurst 1000 which stays in its traditional time slot in October.

The final round again will be at the Surfers Paradise Street Circuit on the Gold Coast of Queensland in early December.

PCA’s Head of Motorsport, Troy Bundy: “After the restrictions to our 2020 program, it’s great to announce our 2021 calendar which will see our drivers continue to race at the biggest motorsport events of the year, in front of the biggest crowds, enjoying the best support and television package available.”

“We strive to deliver a premium class experience for all our customers, teams and sponsors and the with the support of Porsche New Zealand this year, the New Zealand race promises to be a real highlight.”

“We‘re equally glad that Porsche PAYCE Carrera Cup Australia will again be the premier support category on the Repco Supercars Championship for next year. I would like to thank our valued partners, as without them we wouldn’t be able to reinvest that support back to the drivers and customers through improved calendars, television packages, prizes as well as our Michelin Junior Development Programme.”

Supercars Chief Strategy Officer, John Casey: “We are thrilled to confirm the addition of the Porsche PAYCE Carrera Cup as the primary support category for the Repco Supercars Championship in 2021.

“As one of the premier one-make racing series’ in Australia, its inclusion on our schedule at eight events can showcase the best door-to-door racing at some of our most prestigious events.”