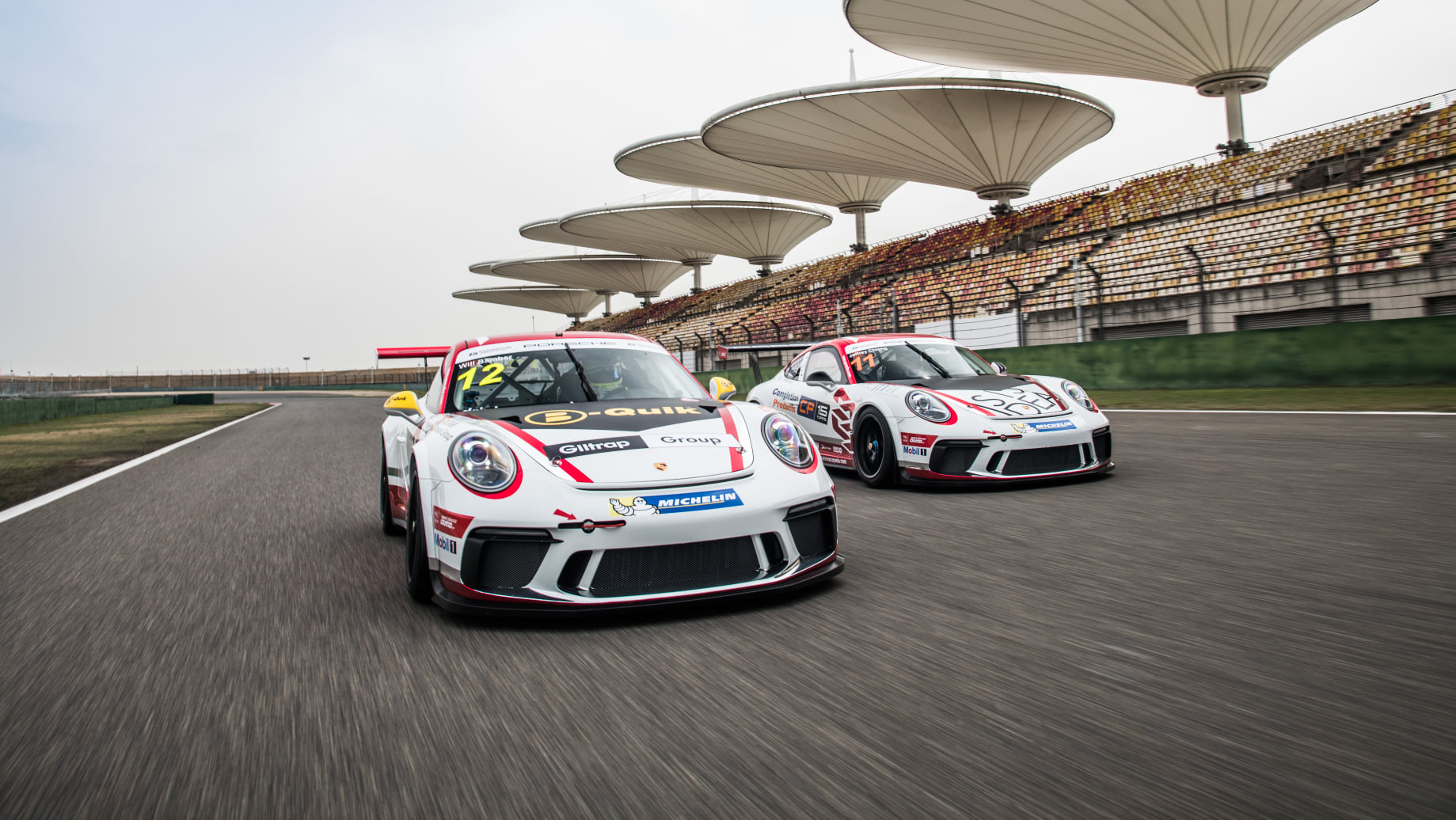 Earl Bamber Motorsport (EBM) is set to tackle the Australian motorsport market beginning early 2021.  The team is pleased to announce they are making the step closer to home and will take on both the Porsche PAYCE Carrera Cup Australia (PCCA) and the Porsche Michelin Sprint Challenge Championships.

This will see the team based out of the Gold Coast fielding a multi-car operation between the two major Australian Championships. The two brothers, Will (26) and Earl Bamber (30), said they were thrilled to be growing the team outside of Asia, and relished the challenge of entering a new market head on.

Earl said, “With Covid-19 we were forced to look at other options in motorsport, and we feel Carrera Cup Australia will be a great fit for our team.”

“We are really excited to be joining the Carrera Cup Australia grid in 2021. Porsche Cars Australia do a fantastic job at promoting the series and provide a solid platform for us to grow as a team across the globe.”

No strangers to success, EBM previously won the Australian Liqui-Moly Bathurst 12-hour title last year in 2019, capturing Porsche’s first victory on the mountain. Prior to this, EBM competed in the Porsche Carrera Cup Asia Series, finishing 3rd in the driver standings, collecting 4 victories and 8 podiums along the way in 2019. The team have already come up against Porsche Carrera Cup Australia at the joint championship events in 2018, which saw Will Bamber place 3rd in the invitational race.

With a well-established presence in the Asia motorsport market, EBM also recently announced their expansion into the North American market. EBM’s joint venture with Team Hardpoint will see the team compete for the GTD title in the 2021 IMSA WeatherTech Sportscar Championship.

The combination of EBM’s new efforts in North America and Australia alongside their continued race program in Asia will no doubt prove to be an exciting and busy year for the team.