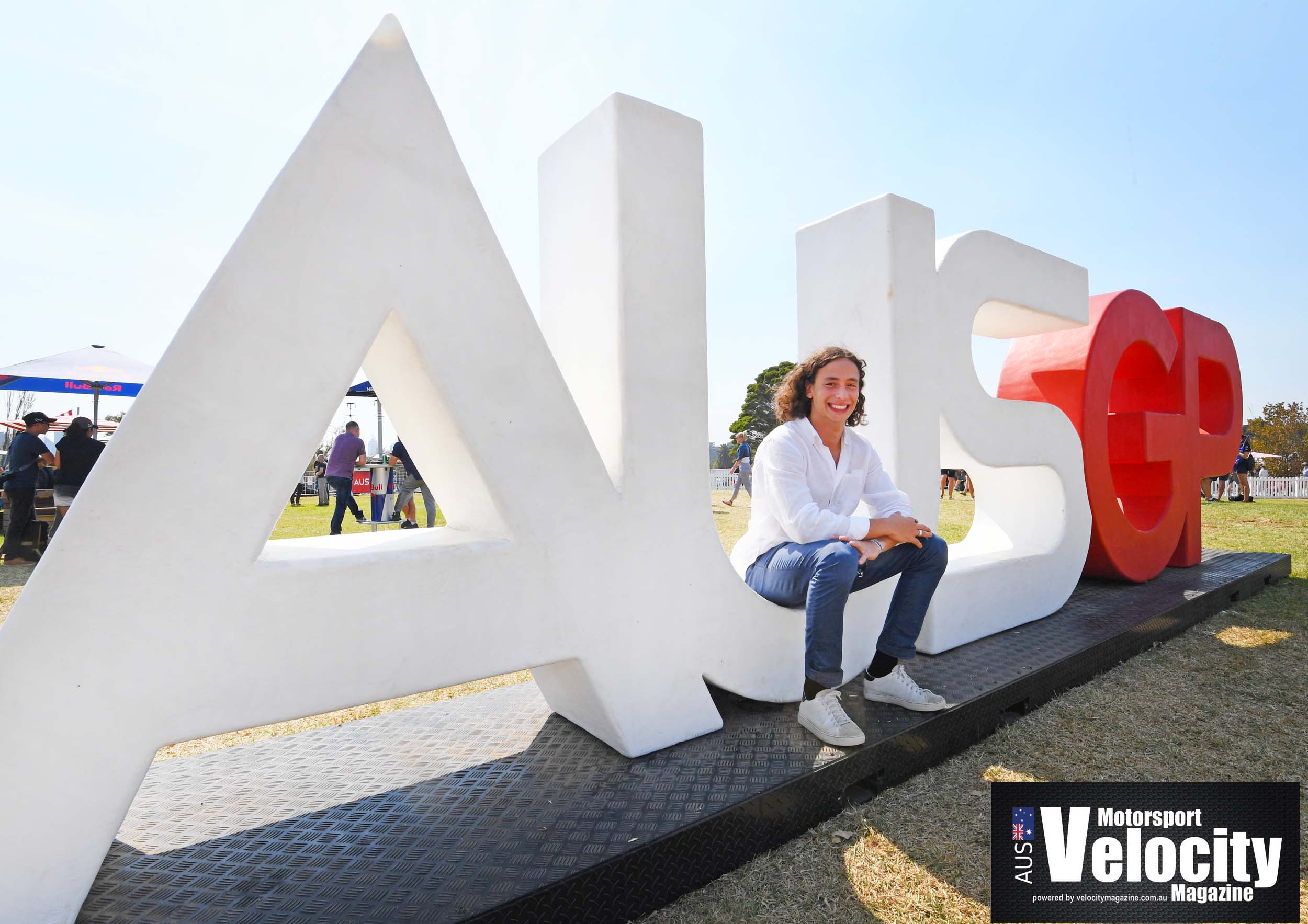 Alex Peroni has been named the 2020 Peter Brock Medal winner after a stellar campaign in the FIA Formula 3 Championship.

The award, named after Australian motorsport icon Peter Brock, recognises the sport’s rising stars and is voted upon by a special selection Committee, which is made up of members of the Brock family and selected high-profile motorsport industry representatives.

Peroni spent the year in the Formula 3 Championship in what was a season of solid gains for the Tasmanian driver, who finished in the overall top 10 and claimed a number of impressive podium finishes.

His maturity behind the wheel was on show throughout 2020, in the shadow of a horrific accident at the end of 2019 that many thought might see him unable to race again.

To the rising star’s credit, he pushed through an agonising and lengthy recovery to end up on the podium of his very first race in 2020 at the Red Bull Ring in Austria.

“While I am a little shocked as it’s a little unexpected, to receive an award like this and have my name next to ones like Mark’s and Anton’s is amazing

“It hasn’t really sunk in yet. It’s just really cool to be alongside some idols like Mark Webber, who I looked up to growing up and has helped me throughout my career.

“I feel this award will help boost my profile in Australia and it can be only a good thing to be tied to a name like Peter Brock.

“It’s the first time I have won an award like this and it’s a bit different to winning a race because it’s more of an accolade, however it’s definitely up there with some of my greatest career achievements.”

“I truly believe Alex demonstrates all the values for what we believe a recipient needs to have to win this award,” Brock said.

“For him to come back after suffering his big accident and possess the level of determination he has in order to overcome those problems was fantastic.

“When I was 21, I broke my spine, so I know how much effort is required to get back to a level of fitness. It takes something extra special – especially in a sport like ours where there is so many demands on the body.

“With that said, it’s not just way he has come back from injury he was considered. He has raw talent. He has total dedication, and he has the great personality too.

“People think he is a delightful young man who constantly smiles and is prepared to give it his all. All of those qualities show me he deserves to be the recipient of this award.”

“On behalf of everyone at Motorsport Australia, we congratulate Alex on what was a remarkable year for him in a very competitive Formula 3 Championship,” Fraser said.

“Alex is a deserving winner who overcame significant challenges to show his strengths and determination.

“The Peter Brock Medal winners’ list highlights the calibre in which Alex is held and as its newest recipient, we know Alex has a very exciting career ahead of him.”

After two seasons in the FIA Formula 3 Championship, Peroni is now looking for new opportunities overseas.

Motorsport Australia will announce its further award winners in due course, and with some exceptional results both in Australia and internationally in 2020, these honours will be announced in early 2021.