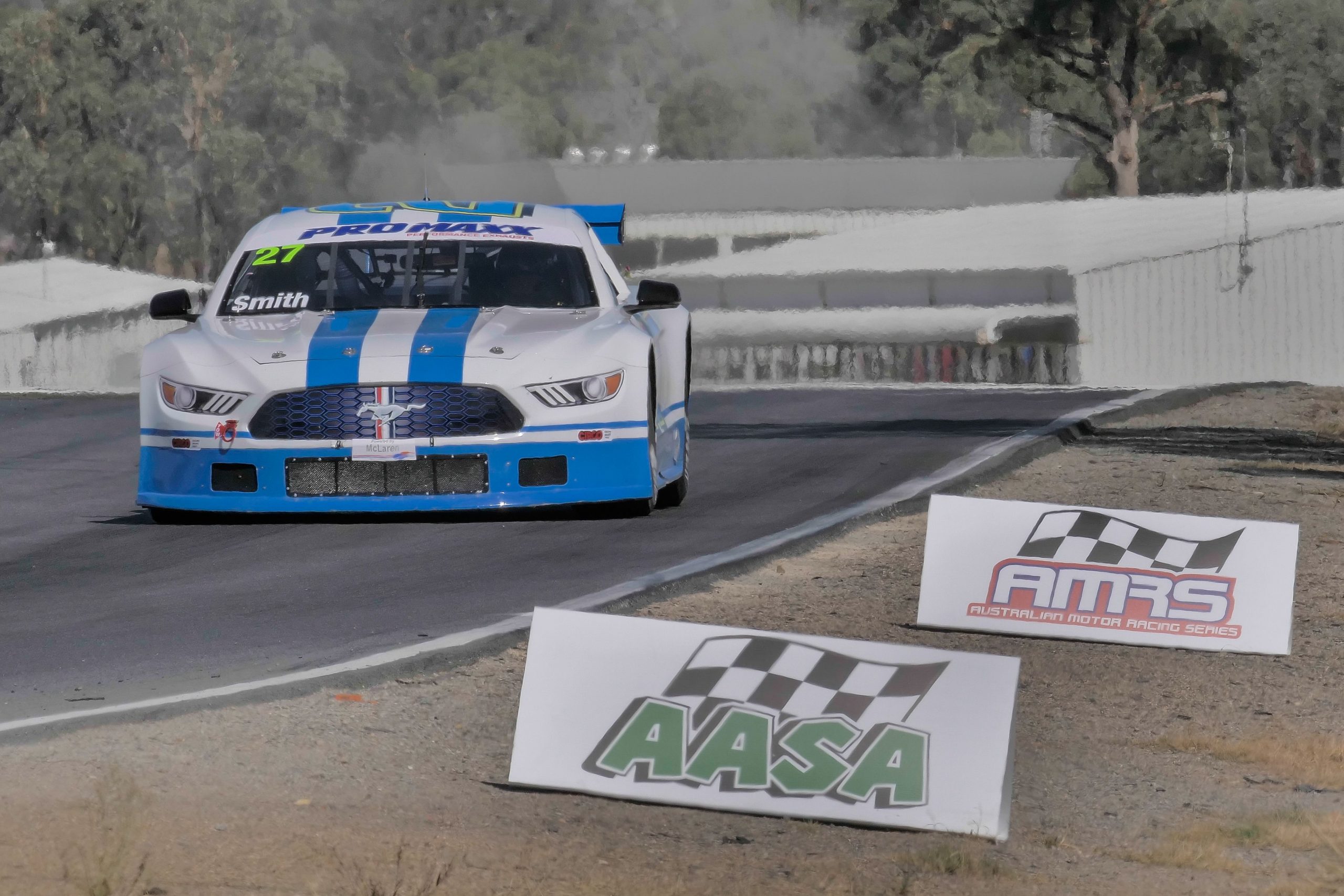 The 2020 PROMAXX Performance Exhausts TA2 Muscle Car Series concludes with their first visit to Sandown Raceway this weekend, with TA2 entrants from Victoria, Tasmania, New South Wales and Queensland gridding up for the Victorian State of Origin event at the Australian Motor Racing Series.

The TA2 Muscle Car Series finale at Sandown, which first held races in 1962, also marks a landmark meeting for the suburban Melbourne circuit, with the first race meeting there to be sanctioned by the Australian Auto Sport Alliance (AASA) since it was formed in 2003.

As part of the series’ ‘State of Origin’ strategy to encourage participation at local state-based race meetings in the absence of a full national title, the victor of the Sandown event will be crowned the ‘Victorian’ TA2 State of Origin winner, following the New South Wales event at Sydney Motorsport Park in September and the Queensland event at Queensland Raceway in October.

Three Victorians will have their home race at Sandown include Warren Trewin, Graham Smith and Jason Hassett.

Following their respective debuts at Winton in March, Smith and Hassett will make their second TA2 appearance this weekend with Hassett lining up in the ex Ashley Jarvis 2018 championship-winning Chevrolet Camaro.

New South Welshman Steve Coulter in the Kobelco Mustang and Queenslanders Peter Robinson and Cameron Sendall will complete the TA2 grid, with three Oz-Trucks and a NASCAR filling the joint field.

The PROMAXX Performance Exhausts TA2 Muscle Car Series will hit the track for four practice sessions on Friday, followed by Qualifying and two ten-lap races on Saturday, a 12 lap and a 15 lap final race on Sunday.

Spectators are welcome to attend Sandown on Sunday, with access permitted to the Red Hill carpark viewing area only and with pit/paddock access restricted to teams and crew. Tickets must be pre-purchased online at https://amrseries.com.au/tickets/.

“It’s great to be able to wrap up the year in Victoria given what the State has been through over the past nine months,” said Denyer.

“Our Victorian based teams have struggled to get any track time this year due to the lockdowns so it’s an early Christmas present for those that are keen to have a run.

“Sandown has an amazing history in Australian motor sport and this will be the first time the TA2 Muscle Cars have raced at the circuit.

“They will look and sound pretty special at Sandown so it’s a cool place to wrap up what has been a difficult year.”