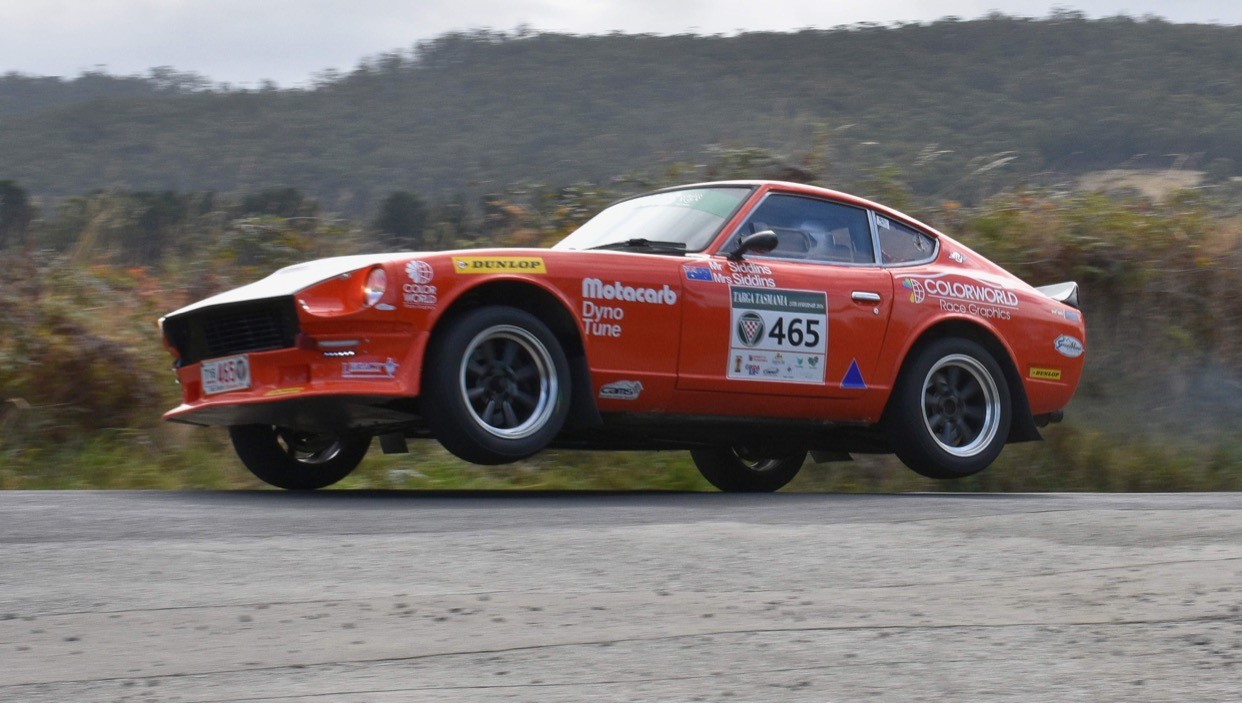 Team 24oz, a Gold Coast husband and wife tarmac rally team from Queensland, are heading to Bathurst, the nation’s motorsport capital, to conquer the mountain at Challenge Bathurst in their two Datsun 240z’s. Jon and Gina Siddins compete in tarmac rally and track events around Australia.

Team 24oz competes in Targa Tasmania, Targa High Country and Targa Great Barrier Reef in another purpose built tarmac rally Zed and has a strong record in this event with Barry Oliver, (navigator to Jim Richards) stating in 2017 Targa Tasmania that Team 24oz achieved the “Drive of the Event” and a “David and Goliath Battle”, beating every other competition vehicle through Montumana Stage across every class and category including, Viper, Audi, Lotus, Porsche, LS3 Torana, LS3 Commodore, Mustang, WRX, Evo, and Corvette to name a few, all in a 1970 Datsun 240z! 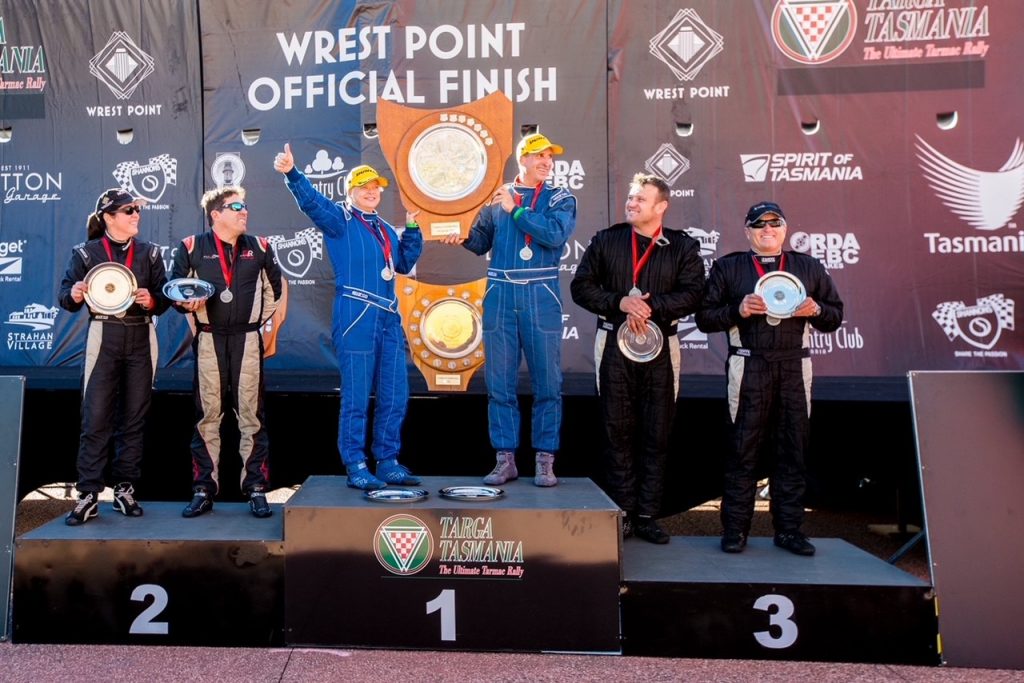 Watch the in-car footage through this stage here

The origin of the name “Team 24oz” comes from the early introduction of Datsun 240z’s in Australia where they were affectionately known as 24oz (24 ounce).  The 240z was seen as the poor man’s E-Type Jaguar. As for the background of this mis-naming tale, the Datsun 240Z was introduced in 1969, and over the course of its history it attracted the affectionate nickname of “the 24oz” a playful corruption of “240Z”.

You can find their facebook Page here:  https://www.facebook.com/Team24oz/.  They have fans from all around the globe!

Gina stated, “to have the opportunity to compete at Mount Panorama is the pinnacle of all racing events and Bathurst has been such a welcoming town for natonal and international motorsport teams. The Bathurst people are so welcoming and it’s always a pleasure to travel here and support the local community”.

Challenge Bathurst will be held from 26-29 November 2020 including supersprint and regularity events. The draw card for this annual event is the international Bathurst 12 Hour teams that use this as a test event for the Bathurst 12 Hour. However COVID-19 has meant a cancellation of the 2021 Bathurst 12 Hour however Bathurst is still host to the Challenge event.

Keep an eye on their Facebook page for updates during the event.

Challenge Bathurst is a Regularity event not a race event. Regularity is about tactical driving. The objective is to compete with limited speed restriction designed to suit driver driving ability and skill level, making it competition motorsport rather than racing.
Objectives of Regularity
Regularity is a competition whereby the driver nominates a lap time and endeavours to maintain that time over a number of flying laps of the race circuit.
Each tenth of a second away from the nominated time scores penalty points.
The driver with the least points wins, or the driver with the most points, eg. furthest from their nominated lap time comes last.
It’s a relatively safe form of competition, as outright speed or lap time is not a consideration in scoring. Therefore, you don’t need an expensive race car – your street car can be just as competitive as even the latest sports car. A car passing you on the track is not perceived as beating you, as competitors are not permitted to block or dice with each other, as in racing or sprinting. These rules result in much safer competition and any competitor who blocks or dices will attract a penalty from the event officials.
Challenge Bathurst Live Timing link:
https://www.challengebathurst.com/timing