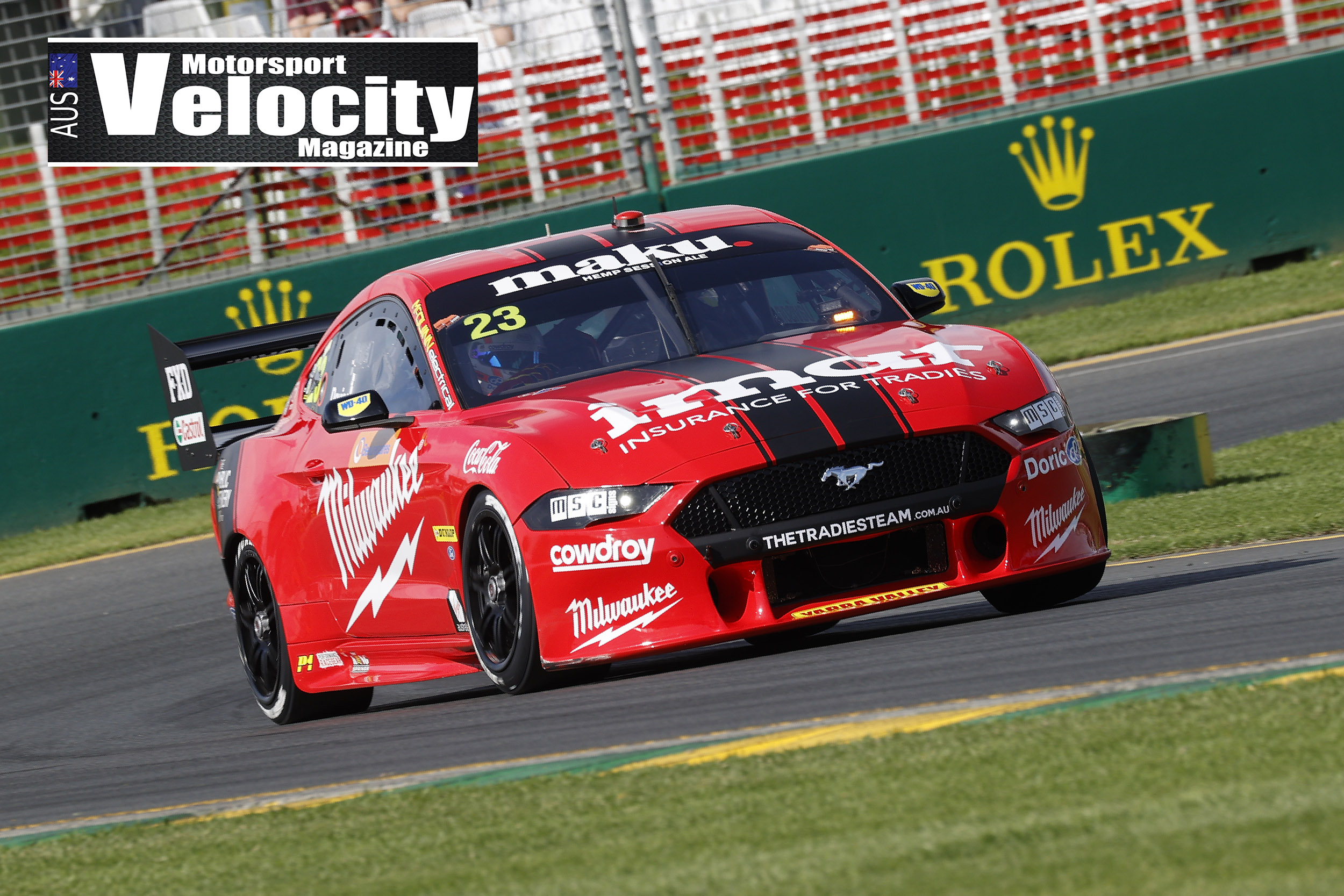 Phil Munday has confirmed plans for his former 23Red Racing’s key assets ahead of 2021, while refusing to rule out a future return to the sport.

The Melbourne-based businessman wound up his 23Red operation amid the onset of the COVID-19 pandemic in May, following the withdrawal of major sponsor Milwaukee.

Munday’s Will Davison-driven 23Red Mustang had been run by Tickford Racing, which recruited James Courtney and his sponsor Boost Mobile to fill the gap for the remainder of the year.

While Courtney and Boost will remain at Tickford in 2021, the squad could be down to just three entries, with Munday’s REC and cars headed elsewhere.

The Albury-based outfit needed another REC to remain at four cars as Tim Blanchard has taken his REC from BJR to start his own outfit.

That new team is the destination for Munday’s two Ford Mustangs, ensuring the CoolDrive-branded squad has a race car and a spare for the new season. 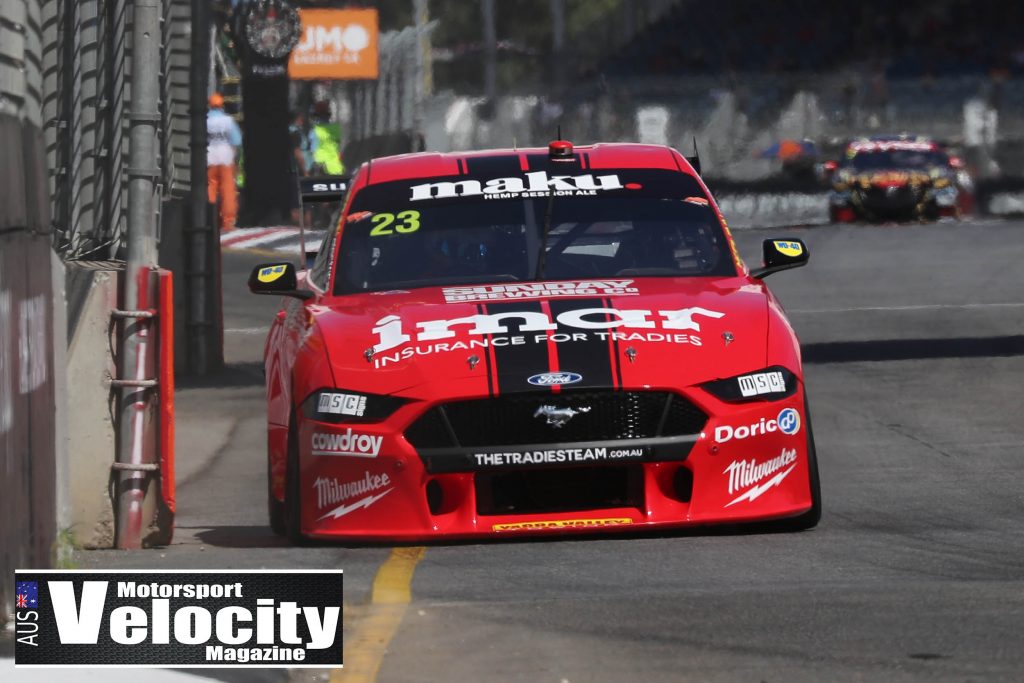 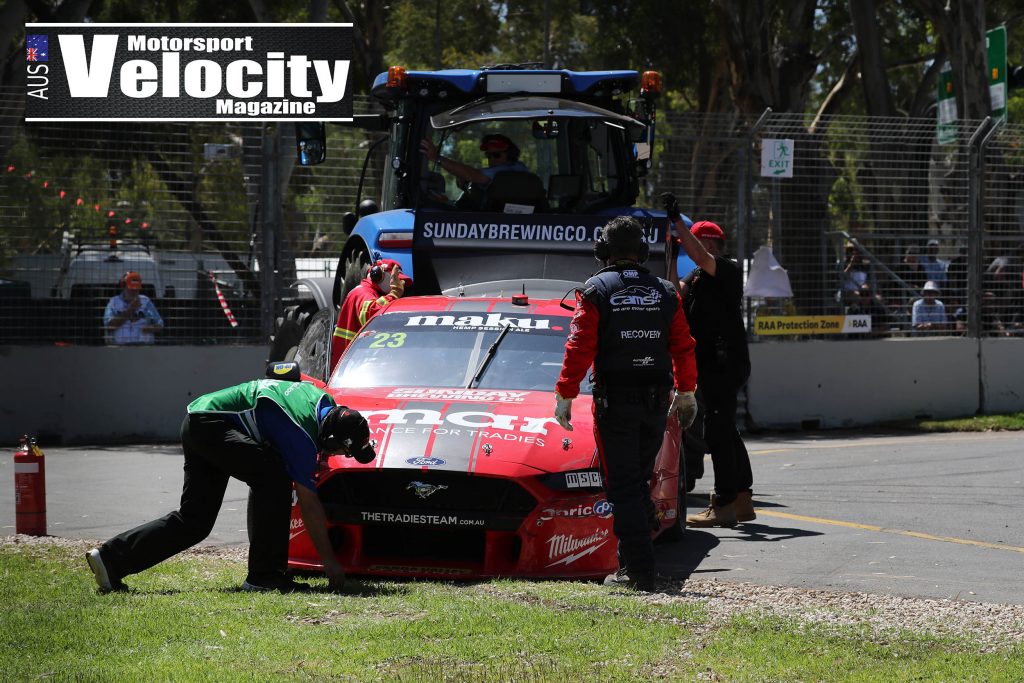 While the Blanchards are yet to confirm details of their operation, Tim Slade has been widely tipped as the driver.

Blanchard’s plan to start a standalone team using Tickford equipment mimics the move Munday made in 2018, before the 23Red entry moved into the main Tickford garage the following year.

“I’ve given a fair bit of support to the Blanchard family and their endeavours to start their own team,” said Munday.

“I’ve had a bit of involvement with the family there to get their team up and running. They’re doing a great job at the moment, they’ve got both of my Supercars down there, which I’ve leased to them for ’21.”

Munday’s Mustang had flown out of the blocks at the start of 2020 – Davison sitting fourth in the standings and with the best qualifying average of anyone in the field at the time of its withdrawal.

While there was much public sympathy for Davison, who has since landed a prime seat at Dick Johnson Racing for 2021, Munday revealed the personal toll it took on himself.

“What people don’t understand is the pain and agony that I went through in having to do what I did, to make those decisions to basically look after our future as well,” he said.

“When you’re as passionate as what I was, I’d poured my heart and soul into this business for two and a half years, and the finances into it, to get it to be a championship contending team.

“I’m sure that if things hadn’t of happened as they did we would have been way up in the top five, which is what my goal was this year.”

Asked if he’d consider a return to the sport in some form, Munday responded: “I don’t think you could ever rule it out.

“One thing in life I’ve learned is to ‘never say never’. If you say ‘never’ something always happens and you end up going back!

“In that situation for me, I look at it and think ‘let’s see what happens in the next couple of years, the next 12 or 18 months’.”