WILL DAVISONS FIRST IMPRESSIONS OF THE DJR #17 MUSTANG 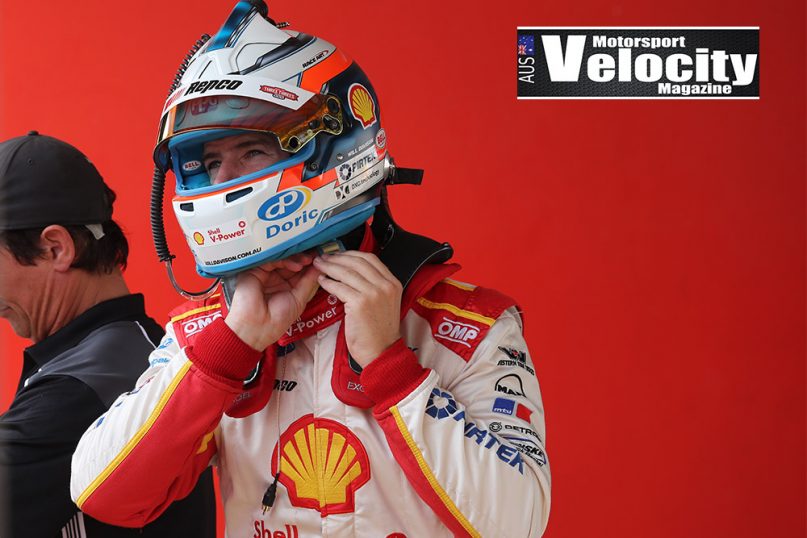 Will Davison says he was sporting ‘a pretty big smile’ during his maiden laps in a Dick Johnson Racing Ford Mustang at Queensland Raceway today.

The 38-year-old is enjoying an early taste of his new machinery thanks to a Supercars tyre test, which Jamie Whincup and Triple Eight are also taking part in.

While the focus is on evaluating the new ‘super soft’ tyre compound Dunlop against the current ‘soft’, Davison is relishing the chance to feel out his new home.

“It’s nice. Obviously the car is very well built, lovely design and just getting used to it,” he said.

“Really we’re here for Supercars today doing the longer race-type run, focussing on getting the data and knowledge they need for the tyre.

“For me, there’s always little differences in the cars, it’s quite interesting to feel how each team tunes their cars and approaches things.

“It’s very hot here today and very slippery, but initial inklings are obviously positive. The car is very good, I had a pretty big smile on my face in the first few laps.”

Davison has plenty of experience to draw from, having driven for six different teams – and three different manufacturers – during his 15-season Supercars career to date.

He is today steering DJRTP02, which was originally built and raced as an FGX Falcon before becoming the team’s Mustang test mule. 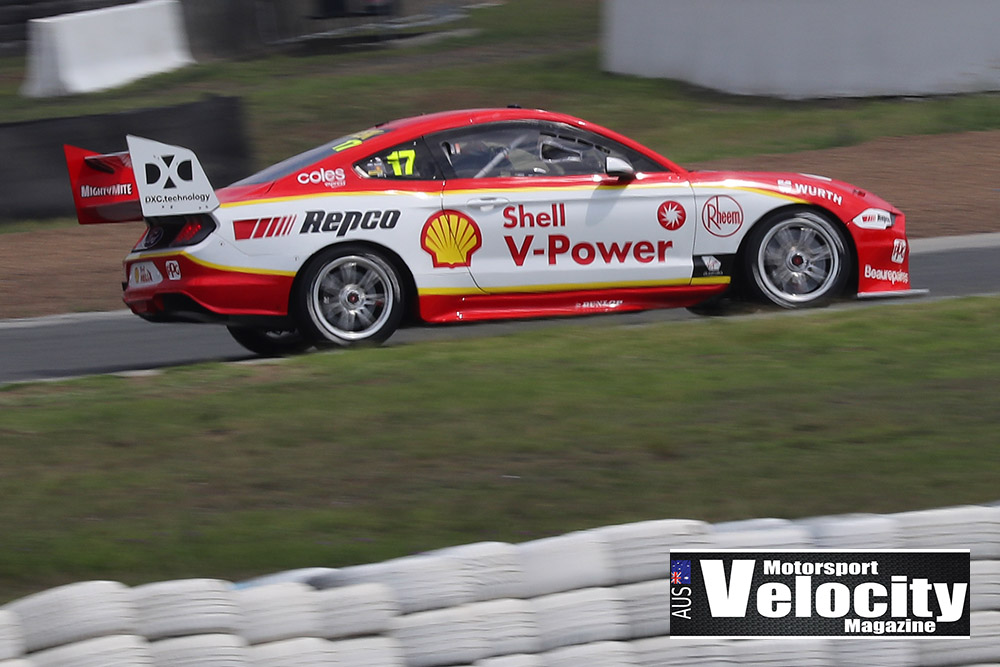 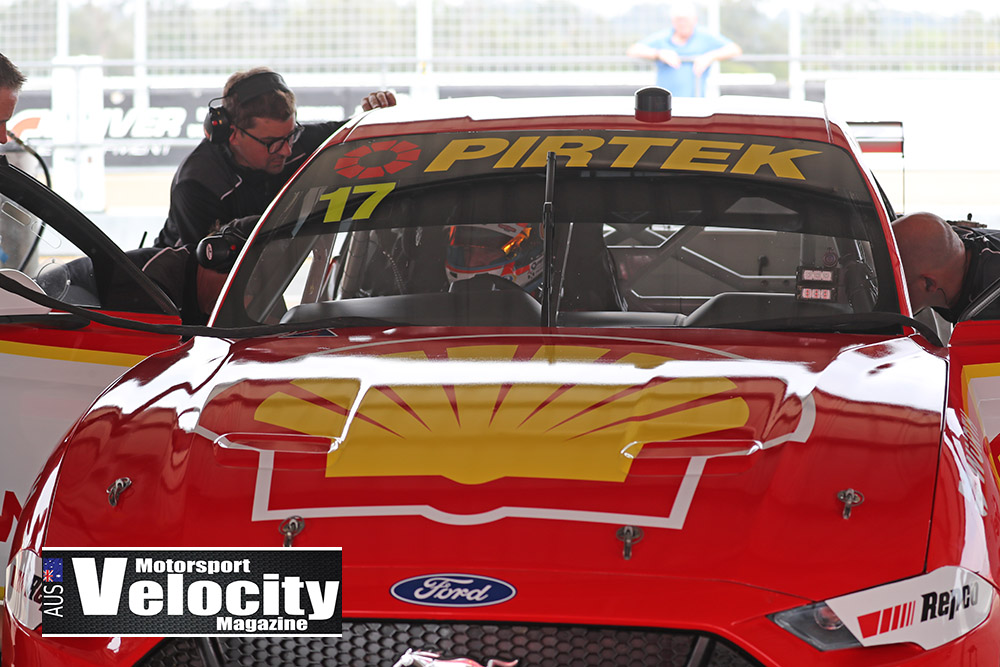 Although highly credentialed and with two Bathurst 1000 wins to his name, stepping into the seat vacated by three-time reigning champion Scott McLaughlin is a big move for Davison.

He is today working with McLaughlin’s former engineers Richard Harris and Ludo Lacroix.

“[It’s] massive pressure, but that’s what you want, you want the best car and it’s on me,” Davison said.

“That’s motorsport in general, I’ve been around it a long time, there’s always pressure to perform.

“There’s nowhere to hide, but I couldn’t be happier to have such an awesome team, awesome car and professional show around me.

“I’m not scared of anything. [I’ll] just get in there, have a good crack and we’ll see what we can do.”

As for how the new ‘super soft’ is handling the hot conditions at Ipswich, Davison said: “[The current soft and new super soft] are a little bit different and we’ll see what they decide for next year.

“I’ve said I’m all in for high degradation to create better racing, so hopefully we can find something that does that to really improve the show for everyone.” 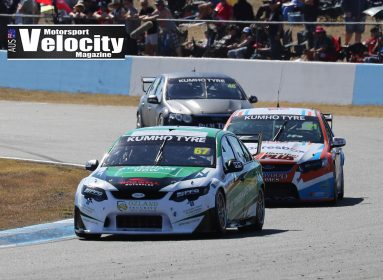 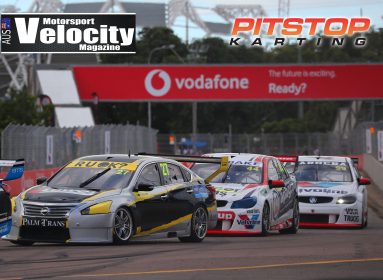 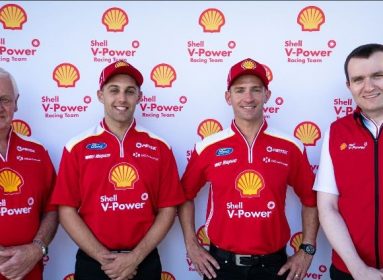