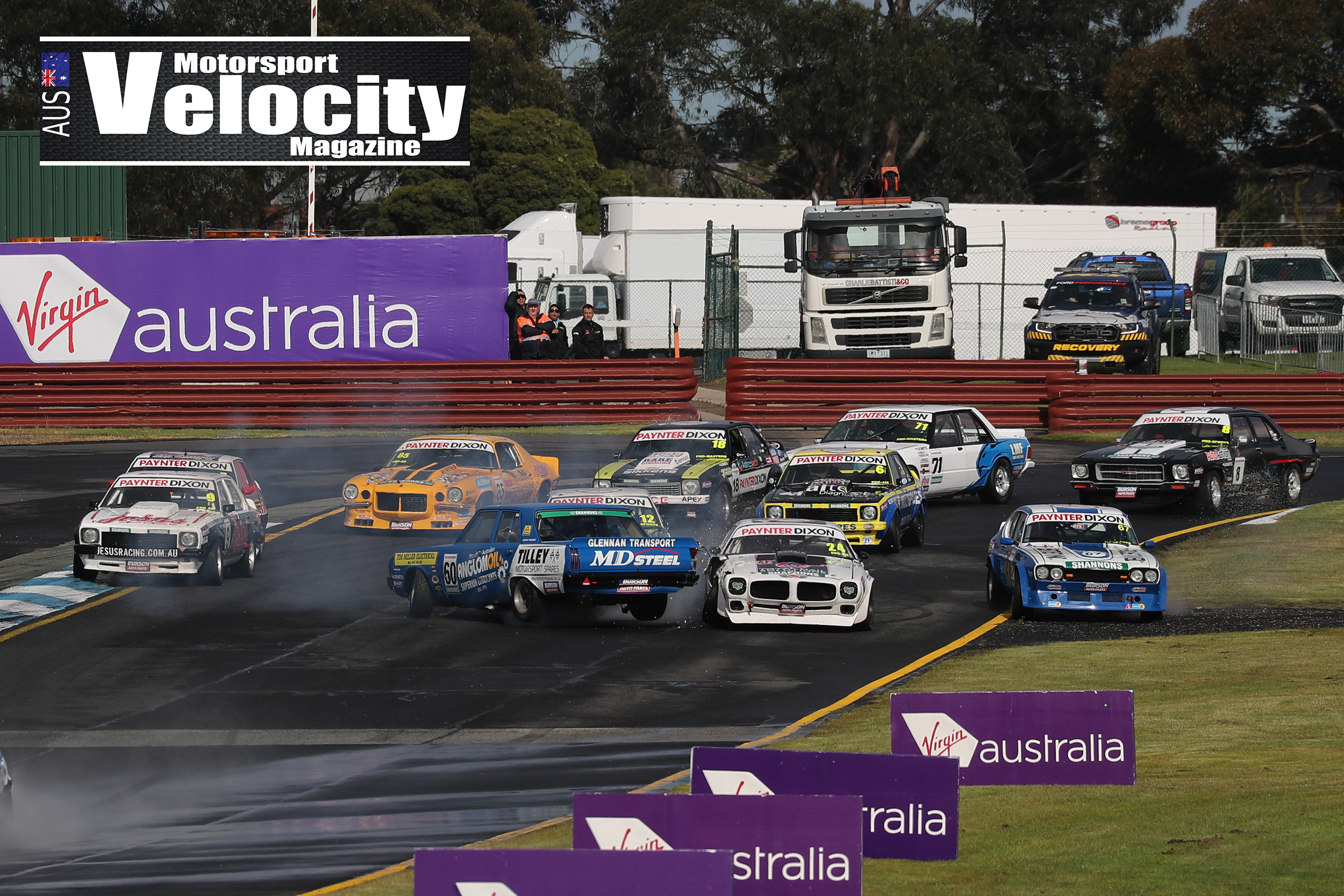 The Gulf Western Oil Touring Car Masters has locked in an exciting and diverse six round calendar ahead of its much-anticipated return to Australian race tracks in 2021.

The popular class, celebrating motorsport’s rich heritage with both cars and stars from yesteryear, will visit four different states, including the championship’s return to Symmons Plains Raceway for the opening round in January.

The TCM field will also visit Sydney Motorsport Park, Morgan Park in Queensland, Sandown and conclude at Mount Panorama as part of the inaugural Bathurst International.

The second event on the calendar will be confirmed in the near future.

Like most categories, the 2020 season was unable to proceed due to the COVID-19 pandemic. The TCM class was able to conduct one event at the Adelaide 500 street track earlier this year that saw Adam Bressington and Ryan Hansford claim race wins.

The Gulf Western Oil Touring Car Masters features some of the most famous car brands and name plates from the past 60 years of motorsport history, with ‘modern’ machinery like Steve Johnson’s XD Falcon and Gerard McLeod’s VB Holden Commodore up against the traditional Holden Toranas, Chevrolet Camaros, Falcon GT’s, BOSS Mustangs and many more.

The class is also the home to household racing names, including former champion Steve Johnson and TCM’s most winningest driver, John Bowe.

After a long career in Australian touring cars that yielded two Bathurst 1000 wins and the 1995 Australian Touring Car Championship, Bowe has scored 99 race wins in TCM and will be aiming to be the first driver to crack the three-figure win mark.

The TCM events will enjoy live and free broadcasting on the Seven Network, as part of the multi-year deal struck with the Australian Racing Group.

Stay in touch with the latest Gulf Western Oil TCM news via the website and social media platforms.

“With the live television broadcast package that is included on the Australian Racing Group events, plus the appearance at classic venues like Symmons Plains and Mount Panorama, we feel that we have found a calendar with great balance between cost effective racing and high-profile events.

“It was also important to secure an event for TCM in Queensland. We have terrific representation of teams based in the northern state, so giving them a home event was vital. And the Morgan Park circuit is really going to suit your cars. The nature of that track might even throw up a varied result as well.

“Ending our series at Mount Panorama is exciting, too. It’s the track that we know we are going to see a strong field, and the fans love our cars being at their spiritual home.

“We still have one event to finalise, and when that is complete, we are confident that we have a calendar that fans and competitors will love.”