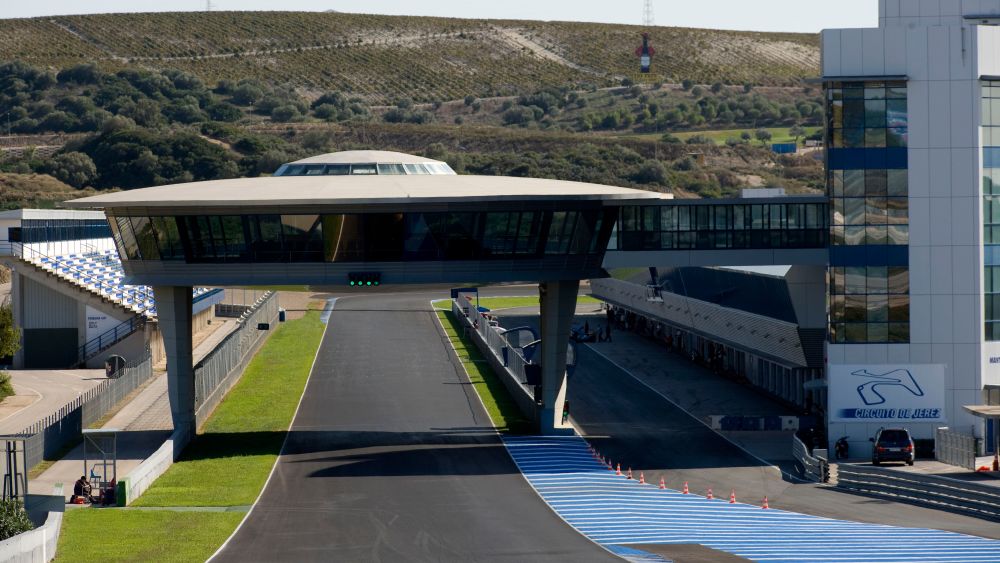 The 2020 FIA Formula 3 season will officially draw to a close this week as the grid hit the track at Jerez in Spain for the final post-season test of the year. The two-day event takes place on October 27-28 and provides the teams and drivers an opportunity to continue their preparations for the new season.

Testing on Tuesday will consist of two three-hour sessions beginning at 9am and 2pm (local time). Wednesday morning’s session will also run from 9am until 12pm, while the afternoon session will take place between 1pm and 4pm.

The drivers will run on Pirelli’s medium compound tyre, with each car allocated six sets for the event.

We were introduced to a bunch of new names in post-season testing at Barcelona earlier this month and many of them are back for a second outing in F3 machinery at Jerez, while we will also see the return of some familiar faces from the 2020 campaign.

Ferrari Driver Academy’s Arthur Leclerc returns for two more days with PREMA racing in their No.1 machine. The Monegasque will be joined on both days by 2020 rookie Dennis Hauger, while Renault junior Caio Collet and Oliver Rasmussen will enjoy a day each in the final Championship winning car.

Red Bull Junior Igor Fraga retains a seat at Hitech Grand Prix for both days, where he’ll be alongside 15-year-old fellow Red Bull prodigy Jak Crawford. Matteo Nannini will enjoy the final Hitech machine on Day 2, after Jonathon Hoggard has had a run in the car on the Tuesday. The Briton heads to Jerez on the back of his F1 test run in the Red Bull RB8 at Silverstone, as a prize for winning last year’s Aston Martin Autosport BRDC Award. Hoggard will switch to Campos Racing on Day 2.

Frederik Vesti will complete his first post-season test of the year in Jerez, but switches from PREMA to ART Grand Prix. The Dane is the form driver of the returning group, taking two wins and a podium from the final three rounds. He’ll be joined in the ART garage by Olli Caldwell on both days, while Roman Stanek will test on Day 1 and Collet on the Wednesday.

David Schumacher will spend both days with Trident alongside fellow 2020 competitors Jack Doohan and Clement Novalak. Enzo Fittipaldi continues with HWA RACELAB on both days alongside Pierre Louis Chovet. Rasmussen will take control of the No.16 on Day, with Sophia Floersch replacing him on the second day.