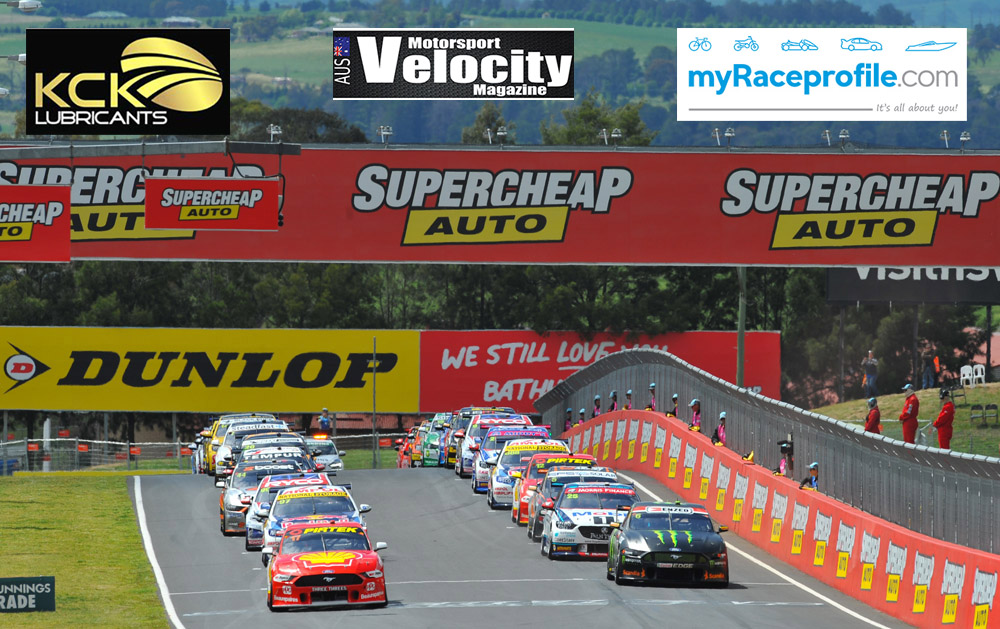 NSW will host the opening round of the 2021 Repco Supercars Championship, its state government has announced.

The Superloop Adelaide 500 has traditionally been the site of the season-opener – but the South Australian Tourism Commission confirmed last month a later date would be on the cards in 2021 as part of the challenges brought by COVID-19.

In its place will be a new spectacle to kickstart the year, with intense speculation that Mount Panorama could be the location.

That came with a strong hint as Supercars CEO Sean Seamer wrapped up his speech in Bathurst pitlane last night: “I wish everybody a good time, get home, get home safely, and enjoy some downtime with your families and we’ll get back here to Bathurst in February.” 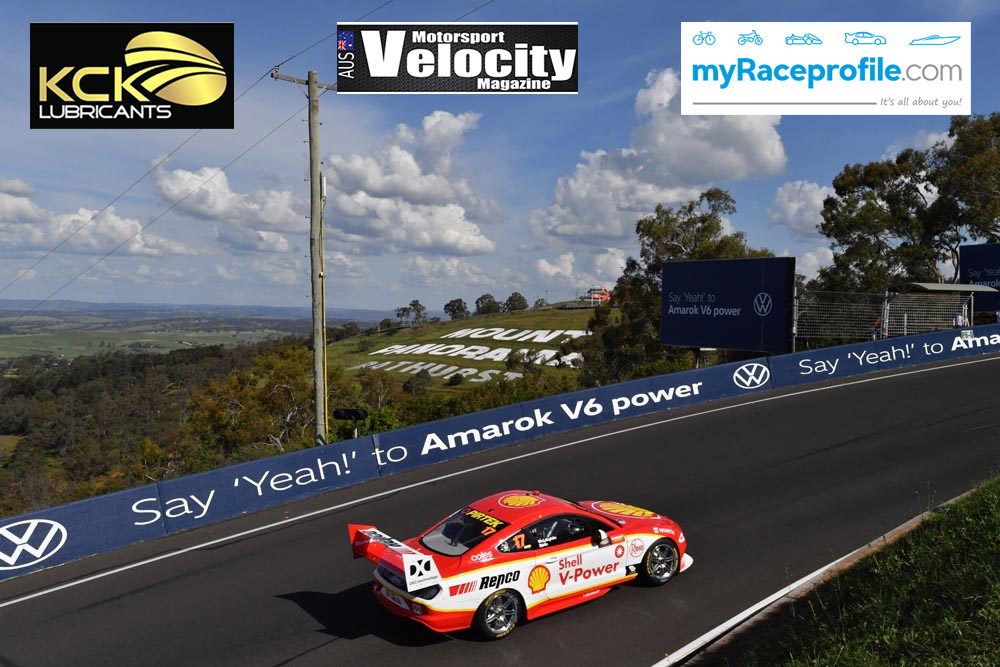 Such a scenario would see a vastly different format in play to the 1000km annual Great Race in October.

Either way, what’s sure is NSW has secured the 2021 opener – which will replace the Bathurst 12 Hour next year before the international GT event returns for at least the following four years.

The Sydney SuperNight at Eastern Creek has also been locked in until 2025.

“We’re so proud to have secured this highly-anticipated suite of events,” said Stuart Ayres, NSW Minister for Jobs, Investment, Tourism and Western Sydney.

“Motorsport events across Australia and around the world drive huge attendances and broadcast viewers, so it’s a big win for NSW to continue hosting some of the country’s most exciting, high-profile Supercars events for the next five years.

“It’s also fantastic to see night racing return to Sydney Motorsport Park on the back of the NSW Government’s $33 million investment to refresh the venue.

“Whether you made it to Bathurst on the weekend for the legendary Great Race, or you’re looking forward to any of these other fantastic events including the action packed Sydney SuperNight in Western Sydney, we are excited to welcome drivers, officials, support staff and importantly, their fans to NSW for what is set to be a thrilling number of years in NSW motorsports.”

Of the 12 Hour event, Seamer said travel restrictions had proven too limiting for the 2021 edition given the importance of international competitors.

“This is a tough decision but ultimately one we had to make,” Seamer said.

“Since Supercars began managing the event it has grown to become one of the largest endurance events globally, showcasing our spiritual home of racing to an international audience.

“With Australia’s international borders expected to remain closed, we feel it is in the best interest of competitors, fans, sponsors and broadcasters to make the decision now on next year’s event.

“We are absolutely committed to having the event return to Australia’s motorsport calendar in 2022.”

“But we also understand and respect Australia’s international travel restrictions, which make it impossible to stage Intercontinental GT Challenge Powered by Pirelli’s opening round there in February.

“Mount Panorama remains Intercontinental’s spiritual season-opener, and I know I speak for everyone at SRO as well as our manufacturers when I say we cannot wait to return in 2022.”

Supercars is due to release its full 2021 calendar in the coming weeks.