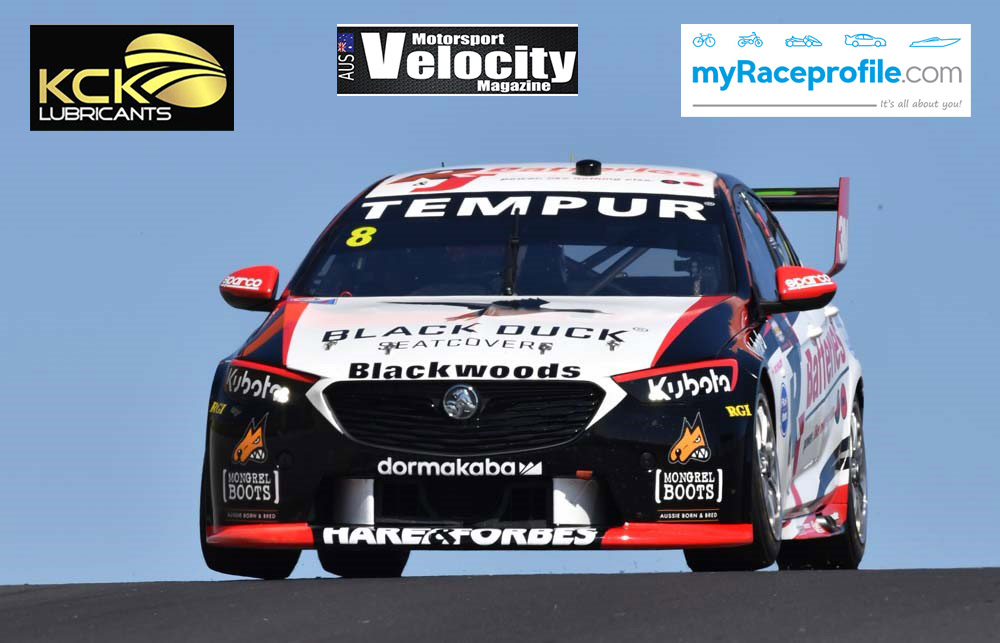 Nick Percat has been stripped of his fourth-place effort in the ARMOR ALL Top 10 Shootout at the Supercheap Auto Bathurst 1000 due to a technical breach.

The #8 Brad Jones Racing Commodore was found to be underweight during a series of checks following Percat’s lap.

As a result, Percat has been disqualified from the session and the car he shares with Thomas Randle will start the race from 10th place.

Explained Supercars Head of Motorsport Adrian Burgess: “We weighed the car as it came off the circuit and found it to be underweight.

“We repeated that process three times and on each occasion, it produced the same value.

“The car sat on the pit apron for the remainder of the Shootout and we invited the team to have the car weighed again at the end.

“We rechecked the scales with our certified weights and are happy that the due process was followed, so we referred it to the stewards, who have disqualified the car from the session.”

Percat had been the first car to run in the Shootout after placing 10th in regular qualifying.

His 2:04.2474s Shootout effort was the car’s fastest time of the weekend to date.

After the conclusion of its run in the Top Ten Shootout for Race 31, Car #8, Percat/Randle, was weighed on the Supercars scales and, with the Driver wearing his apparel on board, was recorded by the HoM as weighing 1393kgs – 2 kgs under the minimum weight prescribed by Rule C4.1 of 1395kgs (including the Driver wearing their complete Driver’s apparel as detailed in Rule D23.2).

Rule C2.1.1 provides that a Car must comply with the Design, relevant VSD, ESD and the Rules.

The Team, Brad Jones Racing Pty Ltd, did not take issue with the weight of Car #8 recorded by the HoM and acknowledged that therefore the Car did not comply with the Rules during the Top Ten Shootout.

The Stewards imposed a Penalty of the Disqualification of Car #8 from the Top Ten Shootout.

Red Bull Holden Racing Team duo Shane van Gisbergen and Garth Tander in the #97 have been promoted to the second row.