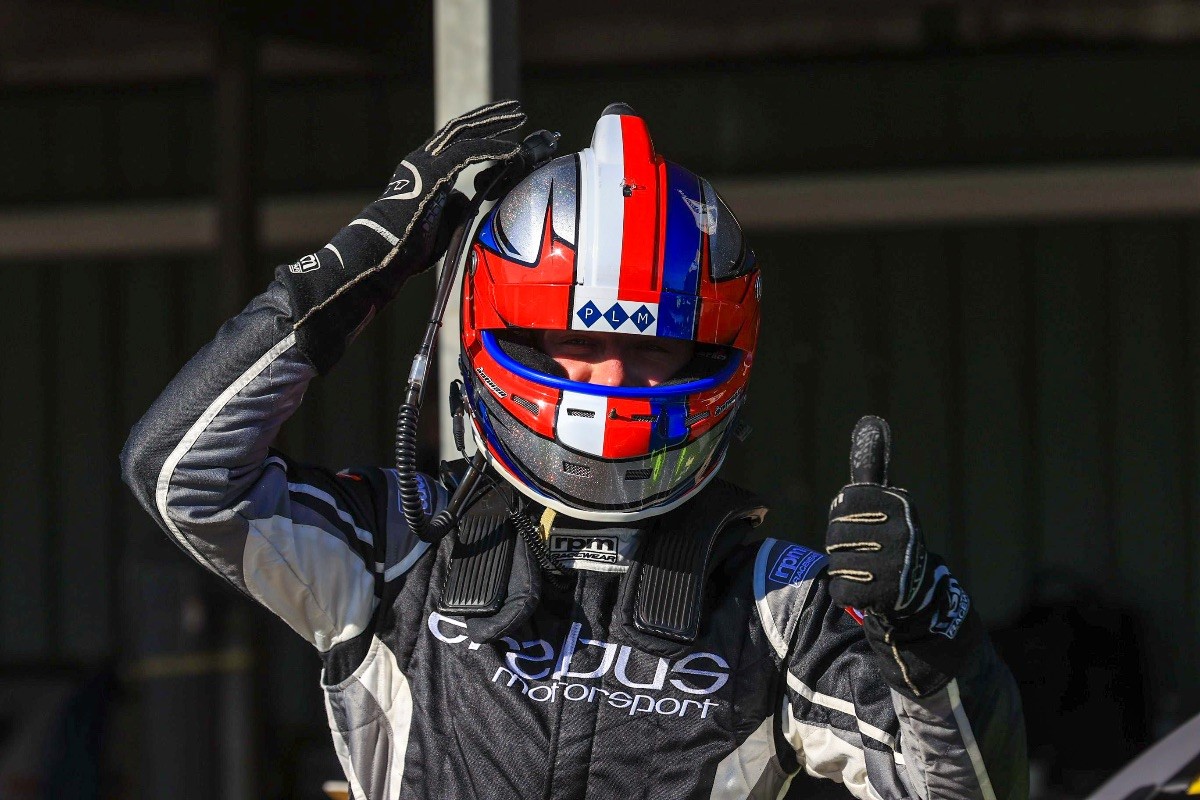 Erebus Motorsport’s Will Brown is one of few drivers that will run double duties at this weekend’s Bathurst 1000.

The young driver is gunning for the Super2 crown with the Erebus Academy and Image Racing, while also sharing responsibilities with Penrite Racing’s David Reynolds.

“It’s really exciting to be back racing Super2 this weekend and have a chance to take out the Championship,” Brown said.

“It’s also my last event in Super2 so I really want to focus on doing a good job and finishing the season on a high.”

The #999 Holden sits second in the points table heading into the weekend after a shortened season.

“We have only done two rounds previously this year and I know they are talking about wrapping up the Championship this weekend, but for me Bathurst is the holy grail.

“My focus is on coming here and trying to win races this weekend, and ultimately that will help to secure the Championship.”

Two races on Friday and Saturday will also be a bonus for Brown, who is one of just eight drivers on double duties.

“Being an Erebus junior driver means I can also use Super2 to help for the main race on Sunday,” Brown said.

“Running the two categories over the weekend will keep me busy but any extra time you can get around this circuit is valuable.

“I am happy to be driving all weekend and I think I will be as prepared as I can be for the big race.

“For me it’s not about the amount of practice as we get three hours as co-drivers, but the biggest thing is the conditions for this weekend.

“There could be rain and I get two 16-lap races, which are close to a stint in the main series race.

“So to be able to do two stints before I get to Sunday’s race means I will definitely be ready to rumble and feeling good for the main race.

“I’m looking to hit the ground running and have a great weekend in both cars.”

Practice begins at the circuit thomorrow, ahead of Sunday’s big race.