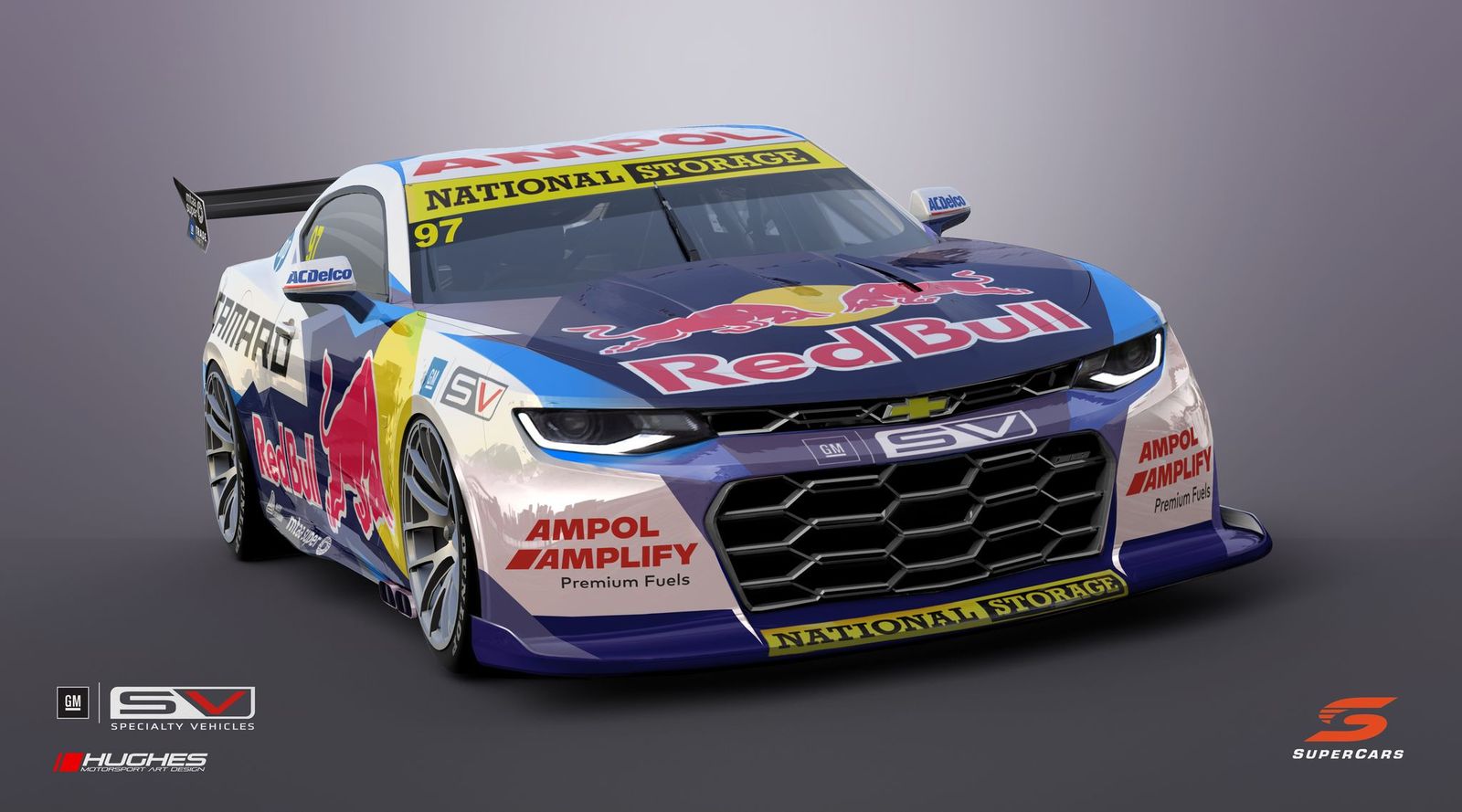 Triple Eight Race Engineering will race the Chevrolet Camaro in the Supercars Championship from 2022.

In line with Australia’s premier motor racing category’s transition to a new era of machinery, known as Gen3, Triple Eight will enter the 2022 Supercars season fielding Camaros adapted to the new regulations, continuing the team’s long relationship with General Motors.

Having already been at the forefront of the design work, led by Supercars, for Gen3 componentry since April this year, Triple Eight, as the current and final Factory Holden Team, has been charged with the design of the Gen3 Camaro race car body by Supercars while being endorsed by GM. The Brisbane-based outfit has a history of engineering excellence in the sport, previously heading up the development of multiple models, including most recently the Holden Commodore ZB. 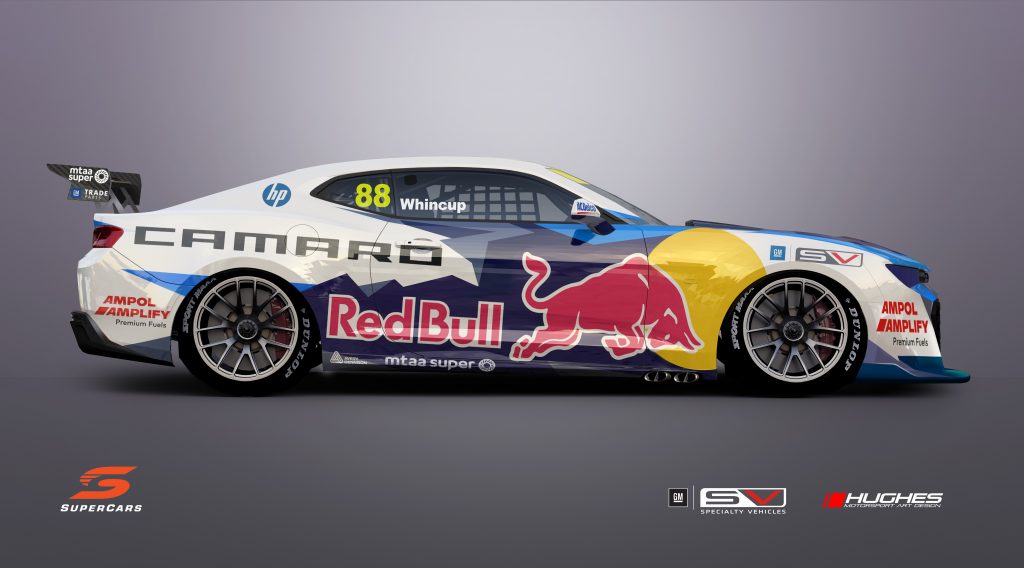 The race car IP will be retained by Supercars, meaning other Teams competing in the Supercars Championship will also be able to run the Camaro, either purchasing complete race cars from Triple Eight or having access through Supercars to the intellectual property to build their own.

Triple Eight will race the Commodore for one last season in 2021. This weekend’s Bathurst 1000 marks the final race for Holden in an official capacity, exactly 10 years since Triple Eight’s 1-2 finish in the Great Race in the team’s debut year with the iconic Australian brand.

Roland Dane, Managing Director, Triple Eight Race Engineering: “It’s very pleasing to bring such an iconic car, the Chevrolet Camaro, back to Australia’s race tracks. Personally, I have enjoyed a long motorsports relationship with General Motors, dating back to the 1990s in the British Touring Car Championship, so I’m happy to be able to continue that. We’re very pleased that GM have entrusted development of the Gen3 Camaro to Triple Eight for this exciting new era of Supercars racing. The Camaro looks fantastic as a road car and there’s no doubt that it will make a spectacular, aggressive race car. Preparations for the introduction of Gen3 regulations are well under way, but our sights this week are fully focussed on delivering the best results possible for Holden and Holden fans.”

Mark Reuss, President, General Motors: “We at GM are thrilled to continue an involvement in Supercars in Australia and New Zealand. Chevy Camaro will be an exciting addition to the track, and we have every confidence Triple Eight will ensure the race-going version will be a faithful representation of the road-going Camaro ZL1’s DNA.”

Sean Seamer, CEO, Supercars Championship: “It’s great news to have GM continuing their presence in Australasia’s leading Motorsports Category. The Camaro will play a key role in the development of our new generation of race cars, so when it hits the track, it’s sure to excite not only our younger fans, but importantly, all those who remember the nameplate’s rich history in the sport.”