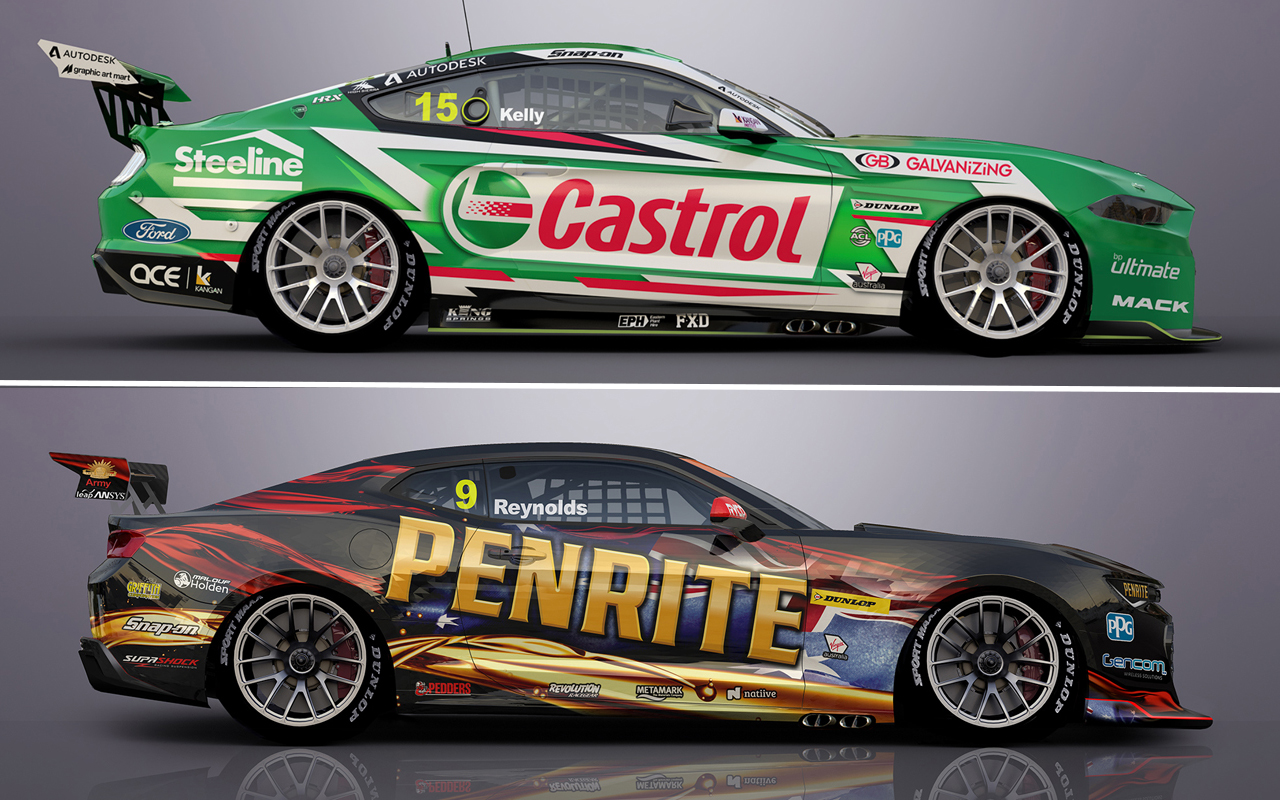 Supercars has outlined the headline technical details to its Gen3 package alongside news that the Camaro will join the grid in 2022.

Ford’s Mustang is also set to undergo a revamp to tackle its traditional GM rival, while discussions to secure Intellectual Property agreements with additional manufacturers are currently underway. 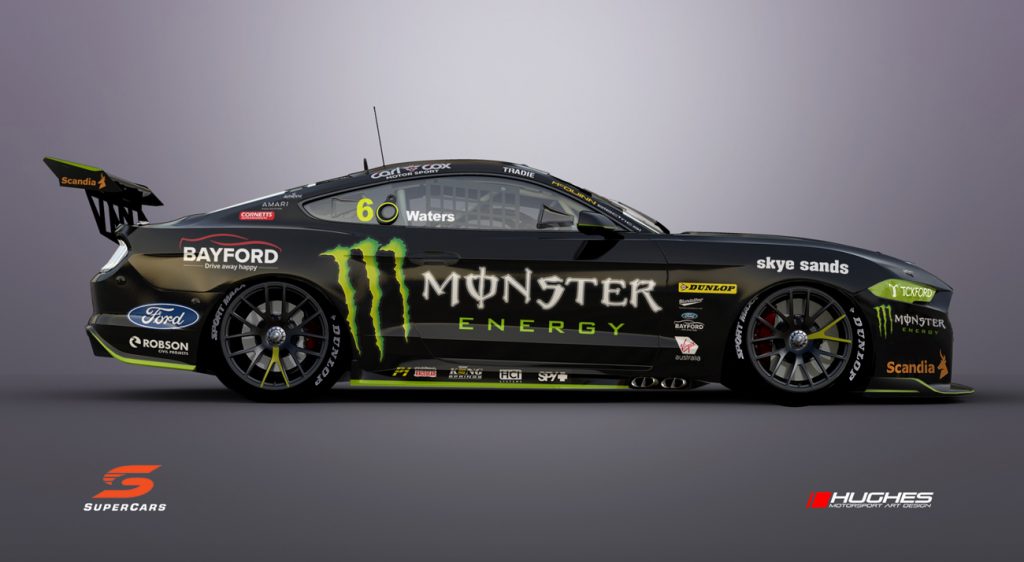 Gen3 will mark an evolution from the current Gen2, with V8-powered, front-engined, rear-wheel drive cars racing under technical parity rules.

The new control chassis will though be smaller than the current iteration in order to broaden the range of cars that can compete.

Gen3 will require that all race cars have the same dimensions as the road cars they are based on for all key body components, such as doors, roof, windows and bonnet.

Such components must be interchangeable with that on the respective road car, marking a return to the category’s heritage.

The quest for better racing includes a targeted aerodynamic downforce reduction of more than 50 percent from current levels, around which a new Dunlop control tyre is being developed.

Less reliance on engineering and data and more on driver skill is meanwhile set to make racing closer, while also reducing costs.

Supercars is aiming to reduce acquisition and operating costs by between 30 and 40 percent of current levels, improving sustainability for teams.

CEO Sean Seamer said: “We are thrilled to welcome a brand-new race car design to the track in 2022.

“The cars will retain their signature V8 engine format to ensure they’re fast and loud, but will be ‘hybrid ready’ and more closely resemble the road cars they are based on.

“These are incredible looking race cars that give a nod to the Supercar of the past, with as much attention given to the design and appearance of the cars as the new technologies.

“The Gen3 project will support the longevity of Supercars by increasing relevance to our fans and partners, reducing operating costs, and making the racing even fiercer.” 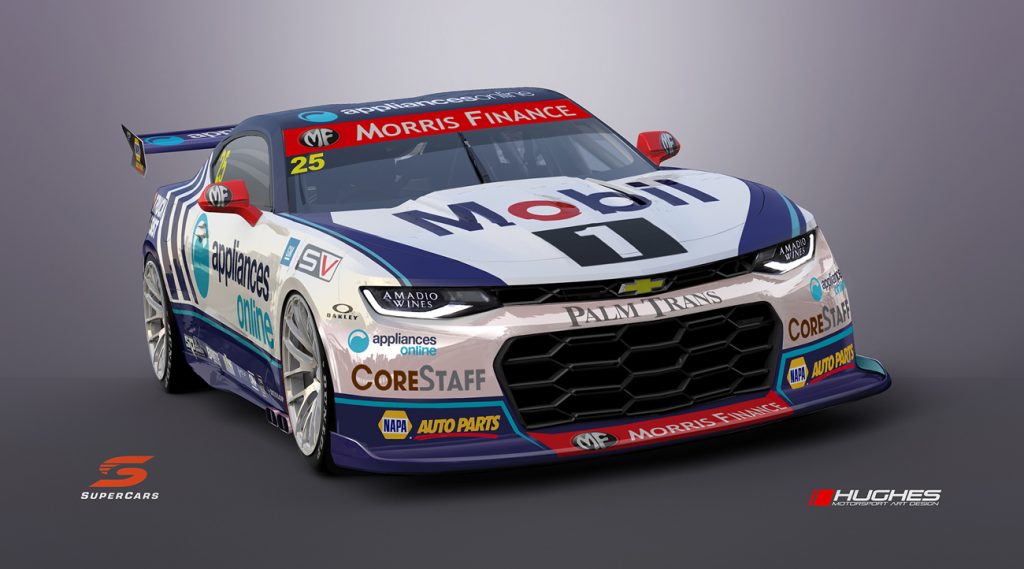 Components to be carried over from the Gen2 cars include the transaxle gearbox, dampers and independent rear suspension.

Details of the V8 engines to be used are yet to be confirmed, with intentions of increasing engine life, reducing fuel consumption and ensuring more engine options can be competitive.

A generic, Supercars-branded motor is under consideration in order to reduce barriers to entry for new players, while hybrid technologies could be introduced in future.

The power-to-weight ratio of the cars is expected to be unchanged, with a small reduction in power offset by 100kg less weight.

The first Gen3 prototype car is expected to start track testing in the first half of 2021, ahead of a full category-wide rollout the following year.