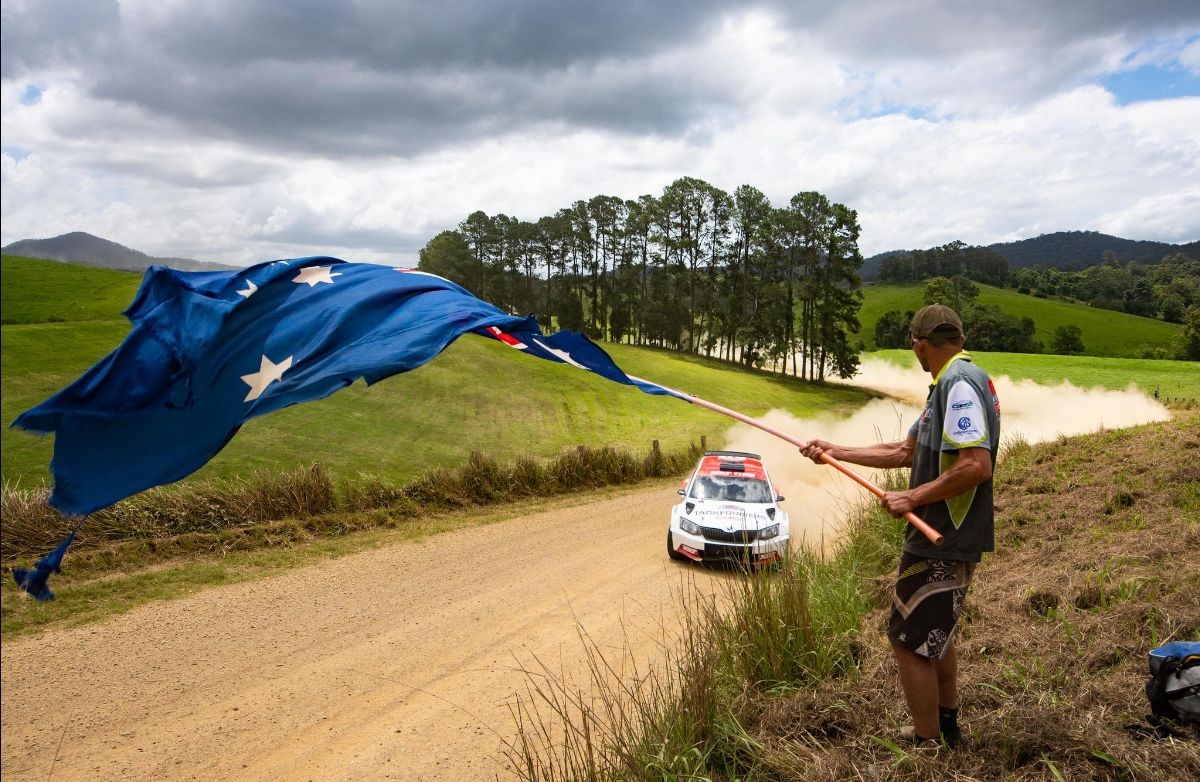 Motorsport Australia has acknowledged there will be no FIA World Rally Championship (WRC) event in Australia in 2021, following a change to the proposed WRC calendar.

With the impacts of the COVID-19 pandemic expected to continue into next year, WRC organisers have decided to host the majority of the WRC events in Europe to avoid any travel restrictions that might impact their ability to compete.

“We have been in regular discussions with the WRC promoter and the FIA about the plans for 2021 and while it is unfortunate that Australia cannot be on the calendar next year, we understand the rationale behind the decision,” Arocca said.

“In the very short term, our focus will be on the RSEA Safety Motorsport Australia Rally Championship, but we will also continue to work with both the WRC promoter and the FIA about hosting an Australian round in 2022 at a location to be confirmed.

The first three rounds of the RSEA Safety Motorsport Australia Rally Championship have been confirmed for 2021, with the remaining three rounds to be announced shortly, including any APRC events.