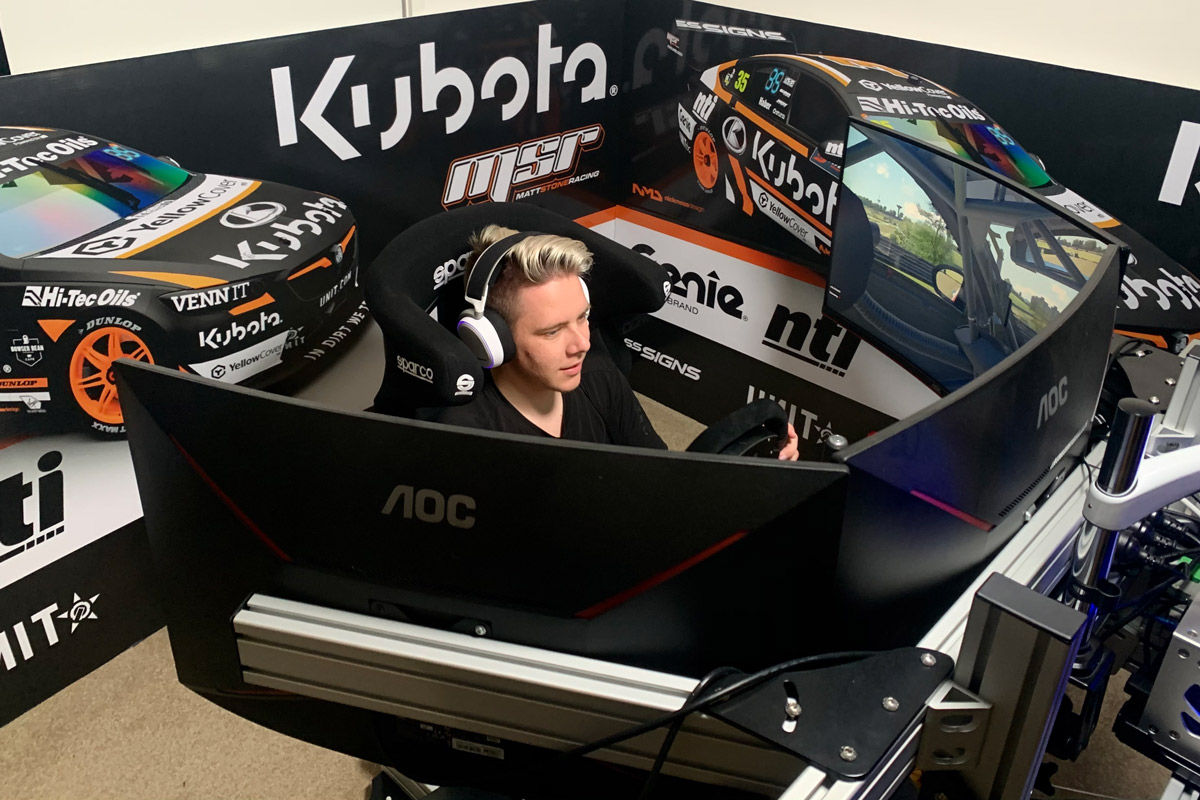 Harley Haber has his sights set on a real-life racing opportunity after agreeing to terms with Matt Stone Racing for the upcoming Repco Supercars Pro Eseries.

Haber is one of two drivers announced today for the six-week virtual series starting October 28, with Jake Blackhall confirmed to spearhead a Knight Rider Designs entry.

For Haber, the drive comes after making a wildcard appearance for MSR in the BP Supercars All Stars Eseries earlier in the year.

Haber took full advantage of that chance, beating the likes of Scott McLaughlin and Shane van Gisbergen to clinch a race win at Bathurst.

“I’m looking forward to it, it’s not going to be easy, definitely up against some stiff competition but we’re going to have some fun and do the best we can,” Haber told Supercars.com.

Added MSR boss Matt Stone: “It is great to put together an opportunity to have Harley represent the team once again.

“He was our test driver and driver coach for the Supercars All Star ESeries, then contested as a wildcard in the final round, clearly showing us what he is capable off. We are thrilled to have him onboard and part of the team.”

Having come through go-karts, Aussie Racing Cars, Formula Four and Super3 on the physical race track, Haber is hopeful there will be more to come from the MSR partnership.

“Real-life racing is still the goal,” he said. 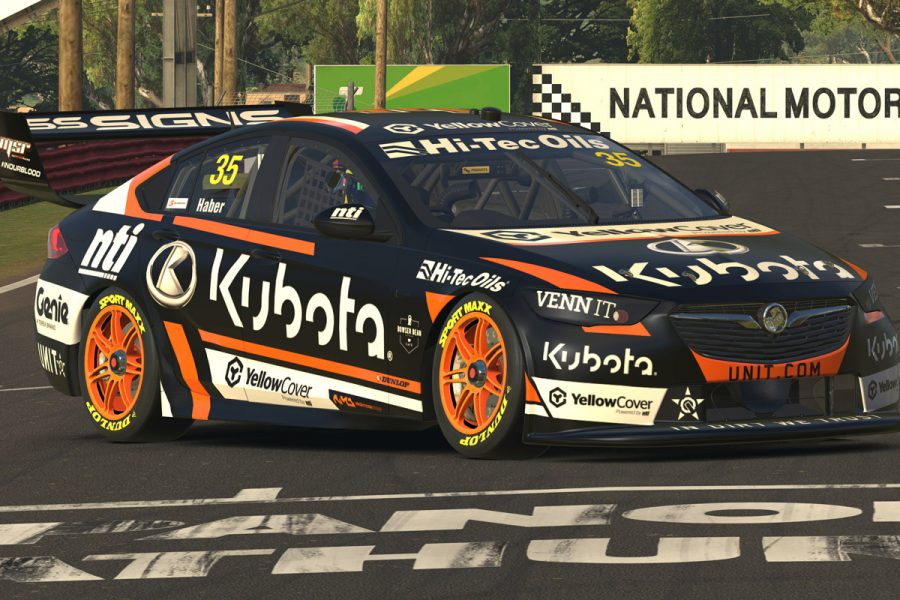 “I mean that’s what we are ultimately chasing working with MSR – this is not a partnership that we’re looking at ending straight after the Eseries.

“I’m working with them at the moment to venture back into real racing for 2021… we’re going to try our best to put a program together to get back into real cars.

“I’m not sure what category it is going to be, I’d really like it to be something in a Supercar, whether it be Super3 or Super2.”

As for Blackhall, he enters the Eseries with nearly a decade of sim racing experience behind him.

“I’m massively looking forward to being a part of such a stellar field,” he told Supercars.com.

“I think it always is really competitive and following on from the All Stars series it’s good to be a part of the Eesries with all of the sim guys.

“It’s definitely going to be a big challenge for me, especially with all of my graphics work – hopefully we can put in some good results.”

“To be able to have that opportunity to have him back and put him out here as well in Australia for his growing company, I think that will be awesome for him,” Blackhall said.

He added it’s only been in the past five years that he has progressed into racing road courses, having previously had an exclusive affection for ovals.

“I started all the way back doing oval stuff, I was more a NASCAR driver,” said Blackhall.

“So I had not done a lot of road courses until like five years ago when I decided it’s time to do what an Aussie should be doing and drive a Supercar.”