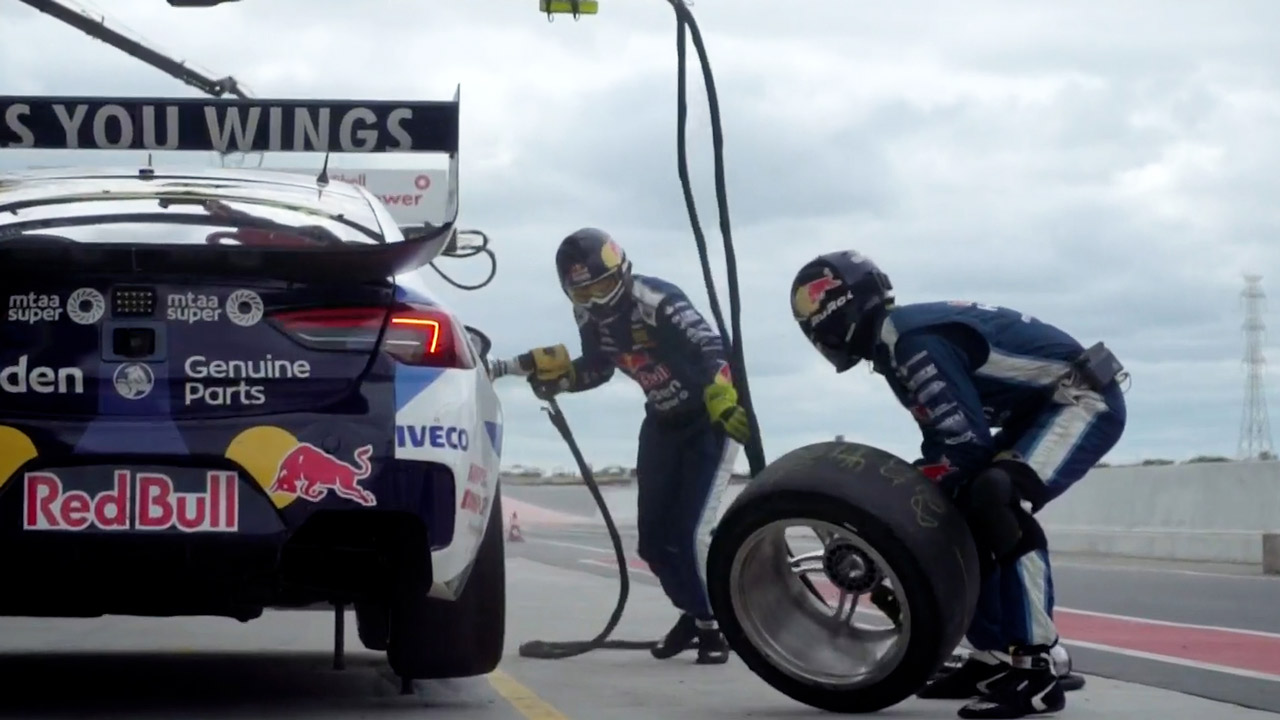 Whincup’s car ran over the airhose being held by the right-rear tyre changer as the Holden driver pulled into his pitbox for his compulsory stop.

That ripped the wheel-gun from the mechanic’s hands, delaying the pitstop and triggering an investigation.

Whincup’s seventh-place finishing position and therefore 299-point deficit to Scott McLaughlin in the drivers’ championship are unchanged by the penalty.

However, the points penalty is costly for the Holden squad’s pursuit of Shell V-Power Racing in the teams’ championship.

The Shell team now has a 108-point advantage with one race at The Bend and the Supercheap Auto Bathurst 1000 remaining.