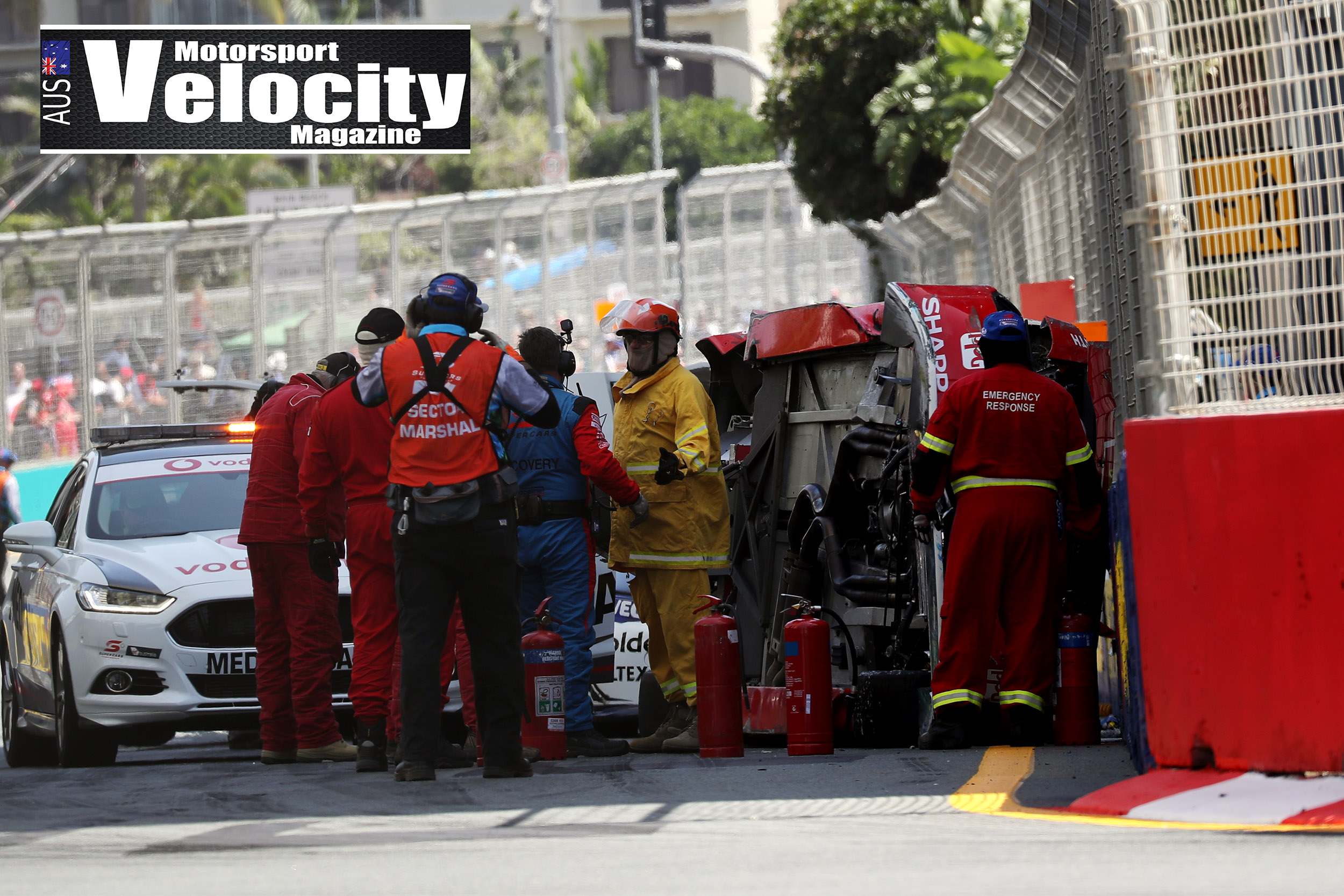 Crashtag will change the way motorsport crash data is captured and analysed – ultimately improving safety at all levels of motorsport, from grassroots through to international events at the highest level.

Developed in Australia and already scheduled to go global in the fourth quarter of 2020, the new Crashtag app is now available free, on the Apple Store and Google Play (Android), following intense testing and development using Australian expertise.

Users of the free app will be able to easily upload information and photos of motorsport incidents and crashes. Crashtag will allow for detailed reporting live on the scene of a motorsport incident, which will have significant benefits to global safety research. 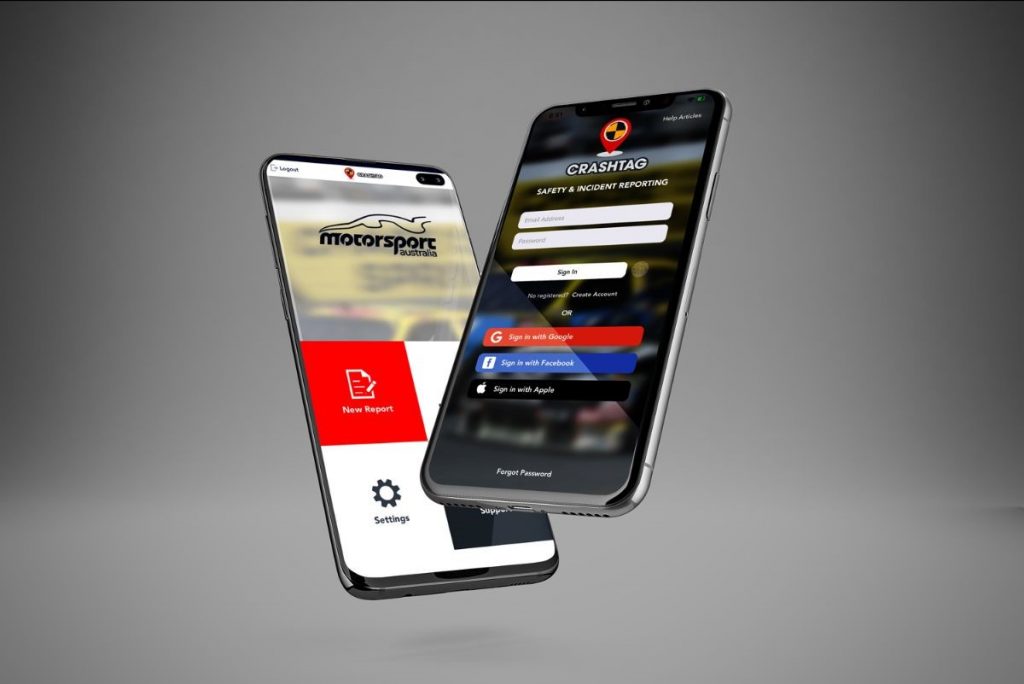 Event organisers will be able to use the app to simplify the reporting of crashes and major incidents. They will be able to more easily compile reports to Motorsport Australia following significant incidents, instead of spending time completing paper-based forms.

AIMSS Chair Garry Connelly AM said “Crashtag will revolutionise motorsport safety and allow us to analyse crash and medical injury data like never before. If organisers and officials wish, the app will ultimately replace the need for paper reports”.

“AIMSS and the FIA both perform incredible work to improve safety in motorsport using the existing crash data and injury reporting methods.

“Crashtag will further build upon and support that work, with improved data that can be provided directly from a crash site and uploaded to our secure servers, where motorsport’s best and brightest safety researchers can investigate and learn lessons from each motorsport incident.

“Initially, we are aiming Crashtag at competitors and officials here in Australia, but in conjunction with the FIA we have broader plans for Crashtag. We foresee that ASNs around the globe and even spectators will be able to utilise Crashtag. We’ve seen in many incidents that spectators have recorded video or photos of crashes that might not be captured by anyone else.” 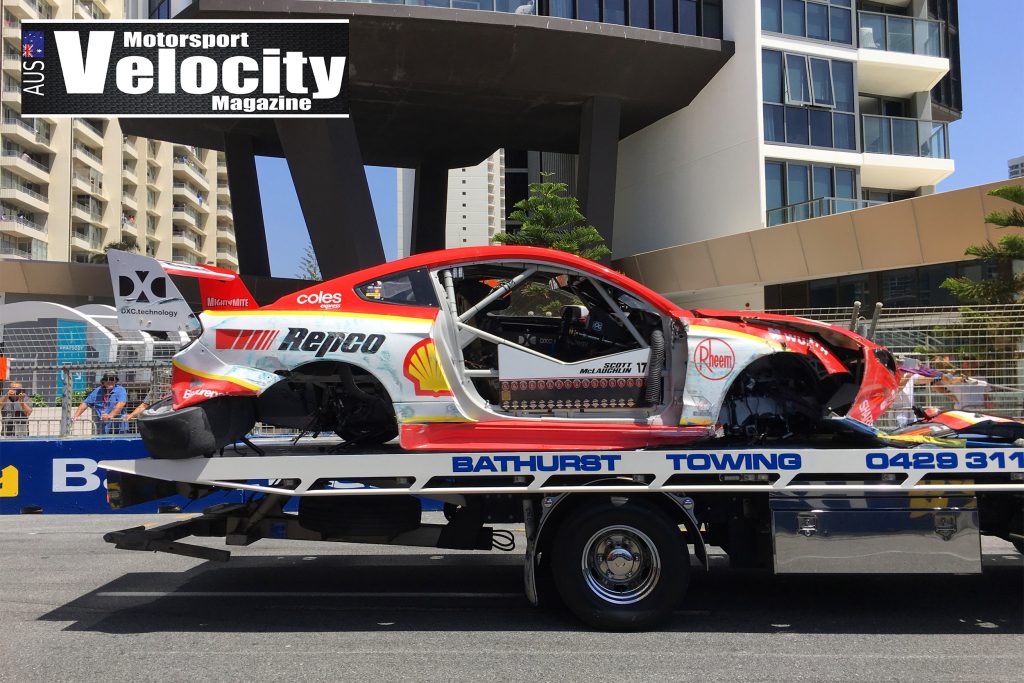 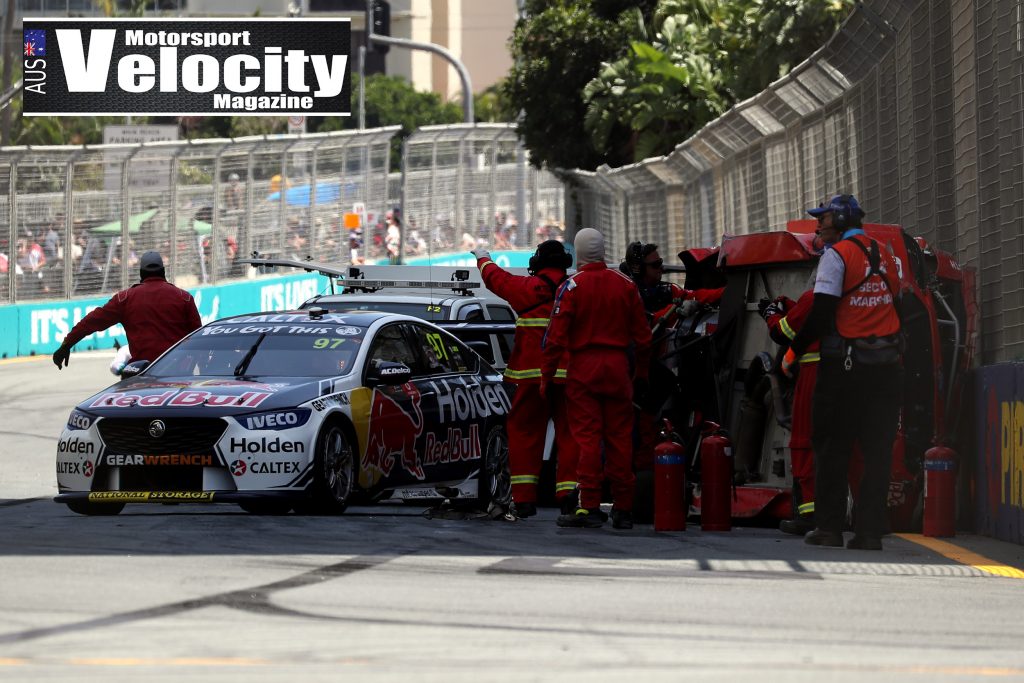 Crashtag will reduce paperwork for officials and event organisers, and it will open reporting mechanisms for the first time to spectators.

Plans are being put in place for Crashtag to be rolled out in the United Kingdom, at least one country in Europe and Sri Lanka in 2020, before further expansion to more countries shortly thereafter.

Connelly said that many organisations had supported the development of Crashtag, including the FIA, through the FIA Innovation Fund, AIMSS and Motorsport Australia.

Furthermore, Crashtag would not have been made possible but through the generous donations of Motorsport Australia licence holders who donate a small amount of their license fee when they renew their license.

“I’d like to thank everyone who has helped us getting Crashtag up and running, in particular the FIA which has supported the app throughout the development phase. The FIA Innovation Fund’s support will allow Crashtag to be utilised at motorsport events around the world,” he added. 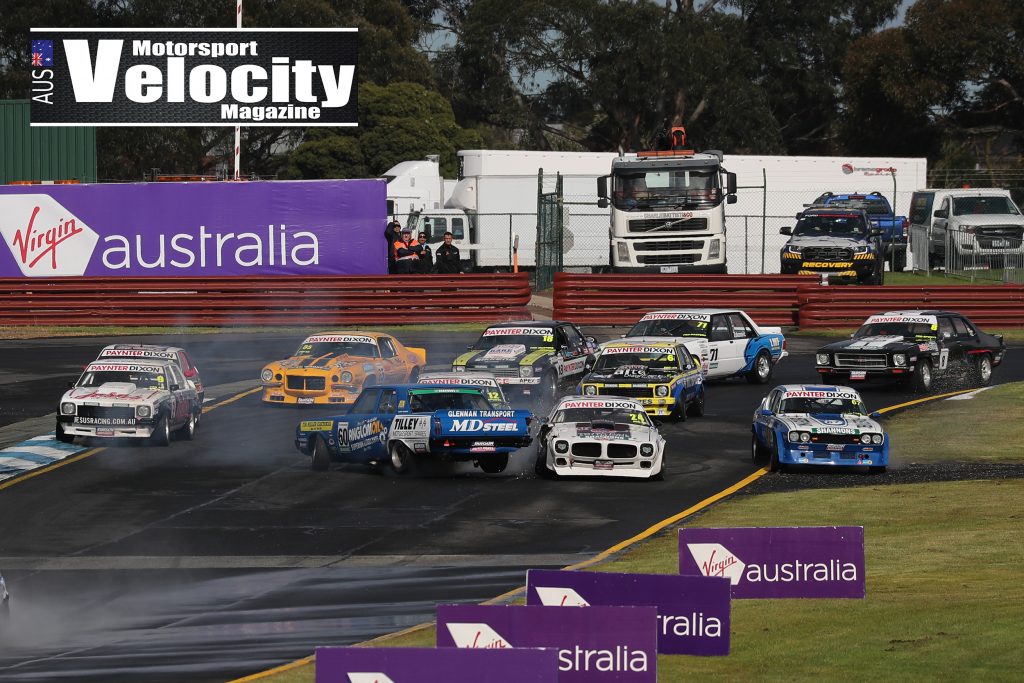 “Crashtag is an exciting development for motorsport, not just here in Australia, but around the world and AIMSS has done a terrific job in getting this app into the sport,” Arocca said.

“Motorsport Australia will actively promote Crashtag to our members, and we are certain that our competitors and officials will be among those to see a benefit from the app’s development, changing the face of motorsport safety in the years ahead.” 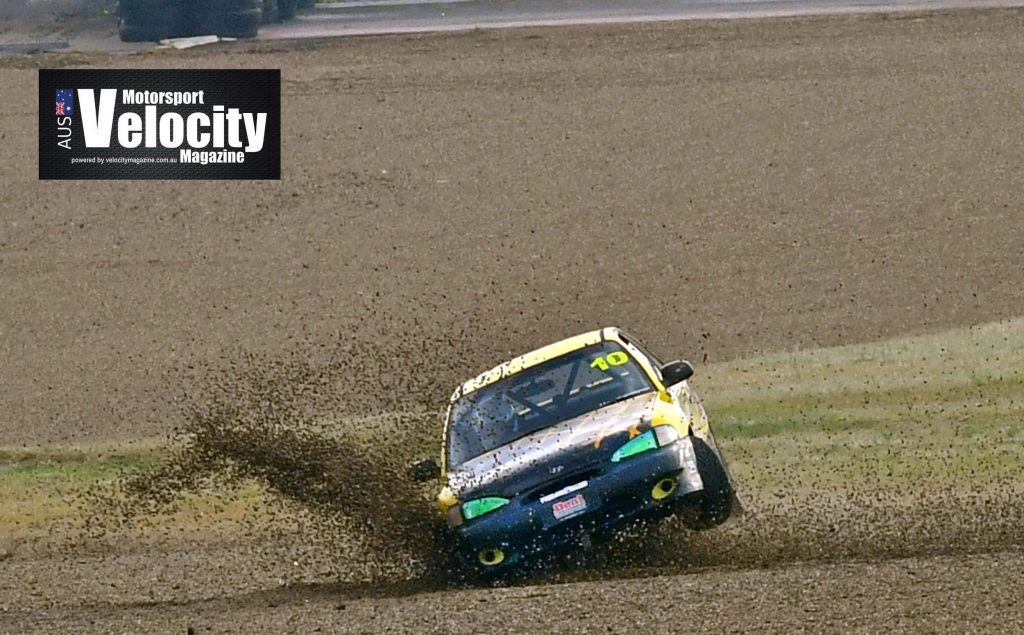 About AIMSS:
The Australian Institute for Motor Sport Safety (AIMSS), a not-for-profit organisation, was established in 2007 and is the peak body for motorsport safety and related research in Australia.

AIMSS works in conjunction with Motorsport Australia in an advisory role and is a research partner of the FIA (Fédération Internationale de l’Automobile) to develop safety through research, education and industry liaison.