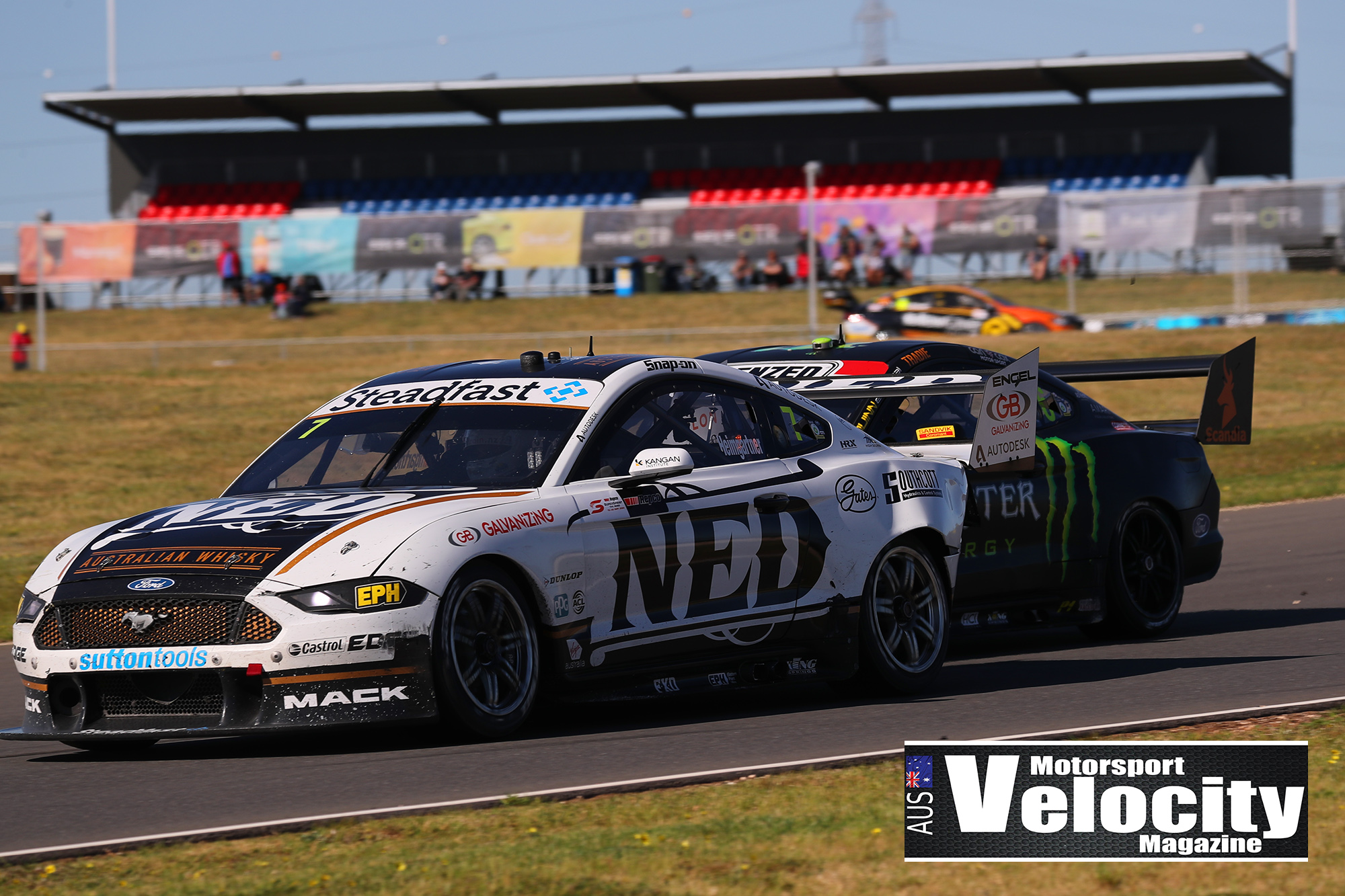 Kelly Racing today confirms that rising star Dylan O’Keeffe will join the team to partner with André Heimgartner in the #7 NED Whisky Ford Mustang for the Supercheap Auto Bathurst 1000. Despite being just 22 years of age, Dylan is highly experienced and has sampled a number of categories locally and internationally, establishing himself as an up and coming young gun of Australian motorsport.

After competing successfully in Porsche Carrera Cup for a number of years, Dylan stepped up to the Dunlop Super2 series last year with Garry Rogers Motorsport (GRM). Dylan ran a successful Super2 campaign, finishing fifth in the Championship while also competing in the TCR Australia Championship for GRM where he won four races. At the 2019 Vodafone Gold Coast 600 Dylan impressed the Supercars paddock with his professionalism and pace when he made his main-game debut with GRM.

Fast forward to earlier this month after a COVID-induced break from racing, Dylan took his TCR success international by becoming the first Australian to compete in the WTCR World Touring Car Cup. After testing at Austria’s Salzburgring circuit, the young Aussie was scooped up by Swiss team Vukovic Motorsport to race at Zolder, Belgium where he impressed the European locals. 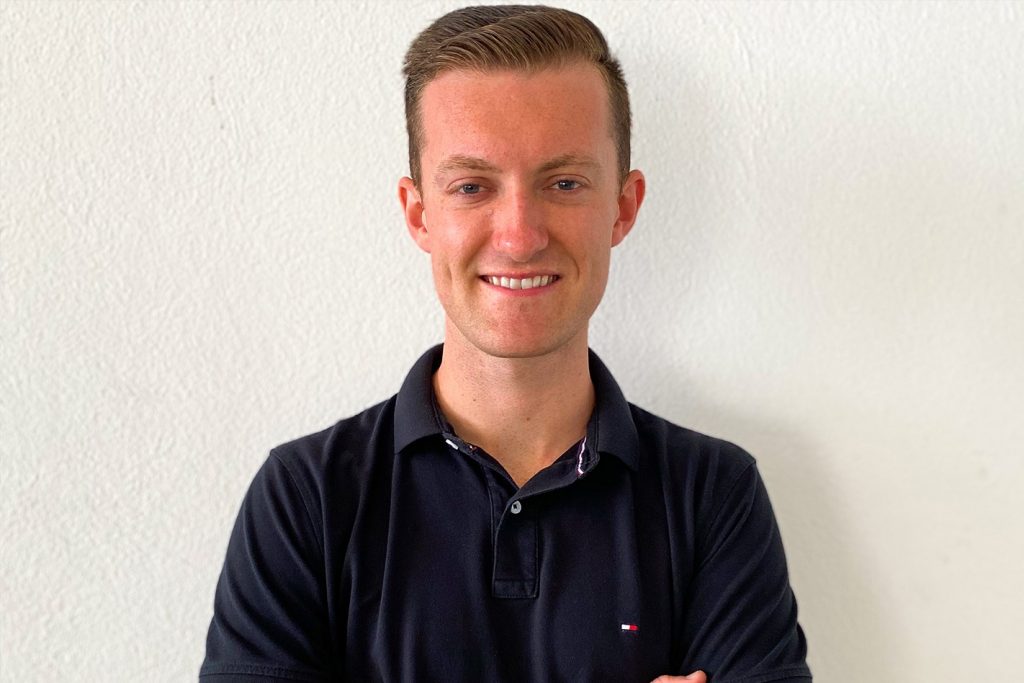 Dylan comes to Kelly Racing with critical recent race fitness having successfully competed in the opening round of the WTCR earlier this month. He is due to return to Australia in the coming weeks to begin preparations for his first-ever Supercheap Auto Bathurst 1000.

Racing in the Bathurst 1000 is a key milestone for any Australian racing driver and Kelly Racing is thrilled to be able to provide Dylan with that opportunity. The entire team looks forward to having Dylan onboard the NED Whisky Ford Mustang for the Bathurst 1000.

“It’s awesome to have Dylan join us for the Bathurst 1000. I actually raced alongside him quite a bit in TCR last year and he was really competitive and actually got a few wins and podiums. He’s also had some solid experience behind the wheel of a Supercar so we should be a good combination.”

“It’s great to give a young rising star the co-driver role, it wasn’t that long ago that I was in a similar position myself, I got a co-drive and now here we are a few years later and I’m in my third full-time season in Supercars. It’s rewarding for myself and the whole team to be able to give a young driver the opportunity to show what they can do.”

“We saw Dylan at the the Gold Coast 600 last year where he was able stay out of trouble and hold his own against some of the more experienced guys in a fairly chaotic race so no doubt he has the skill and experience to put us in a good position for Bathurst.”

“I’m extremely excited to be joining Kelly Racing for my first Bathurst 1000. As a racing driver, you grow up dreaming of being able to race in the Bathurst 1000, so I’m extremely grateful to have been given that opportunity and looking forward to joining the team, getting used to the car and going through the whole process.”

“I’m looking forward to driving the Ford Mustang, it’s been a little while since I’ve driven a Supercar however I’m confident I’ll adapt to it quickly and be able to be competitive with the other co-drivers. We’ll have a few practice sessions before the big race which will give me plenty of time to acclimatise, get to know everyone and learn the car.”

“One of the big challenges will probably just be getting used to the pit stops and driver changes as that’s not something that I’ve done a lot of. We’re probably quite lucky that André and myself are similar in size so it shouldn’t be too complicated.”

“Overall, I can’t wait to meet the dedicated team who have been working tirelessly over the last couple of months. They’ve had some great results recently so I’m looking forward to working with them and hopefully having a good result at Bathurst.”