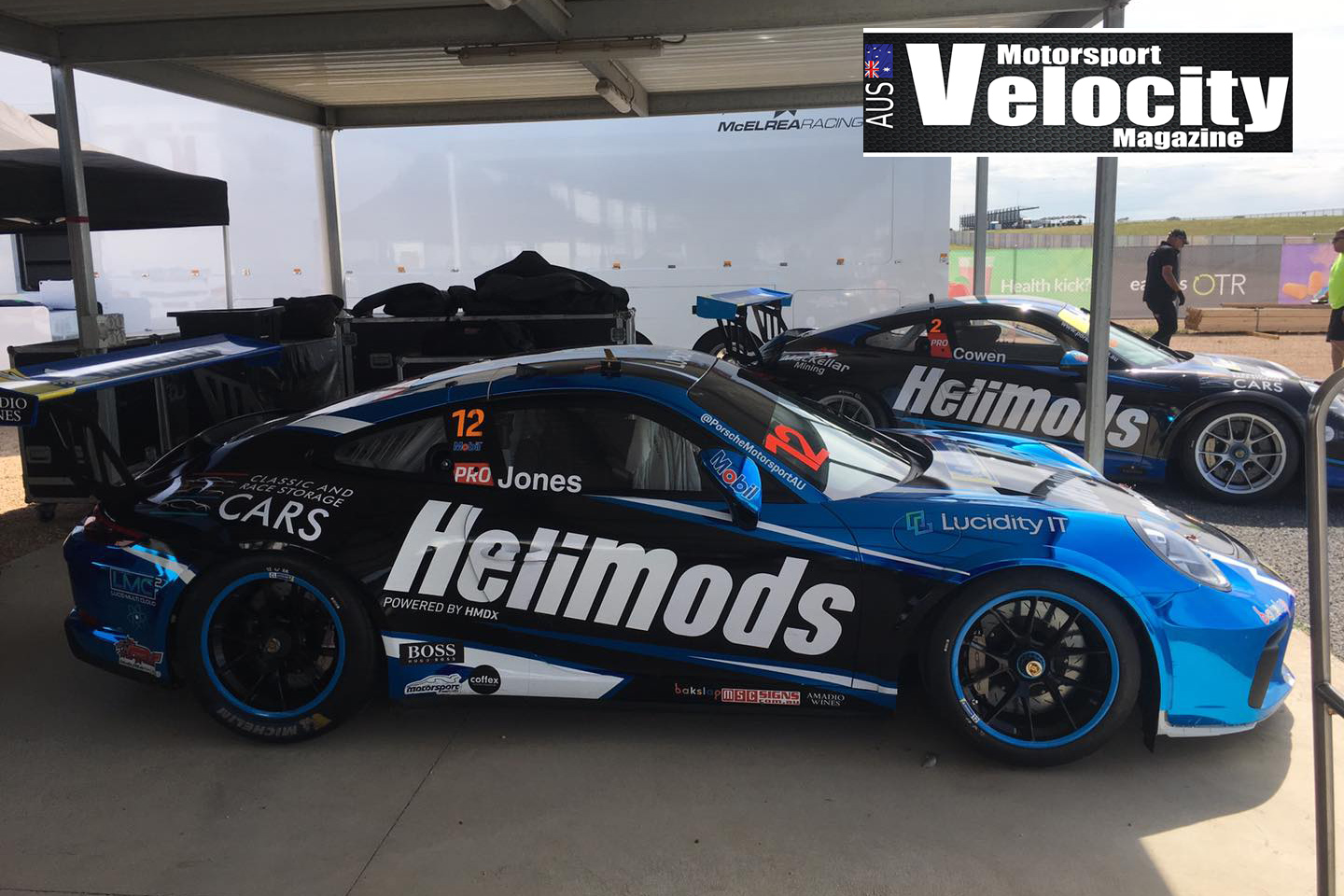 Porsche 911 GT3 race cars will account for almost half the Aussie Tin Tops category at The Bend Motorsport Park this weekend, as part of the support program for the Repco SuperSprint.

While Jones will again be looking for another overall round victory, this weekend both he and Madeline Stewart contest the Super Cup class in Porsche PAYCE Carrera Cup 911 GT3 Cup cars, along with Kyle Gurton (Buick Motorsports), Matthew Sims (BRM Motorsport) and Rob Woods (Teamworks Motorsport). 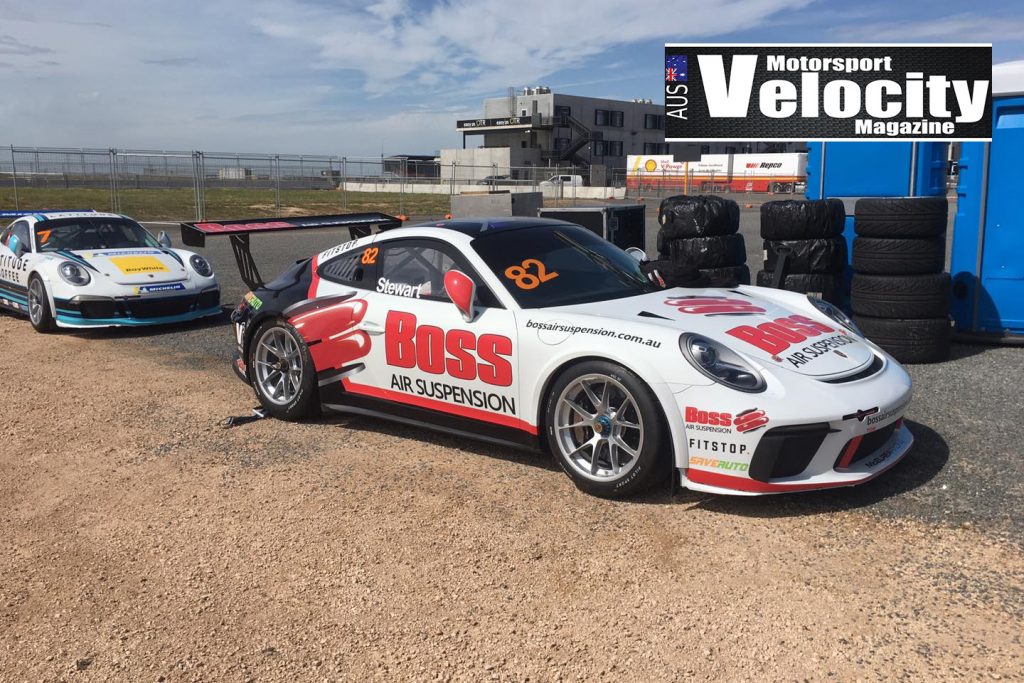 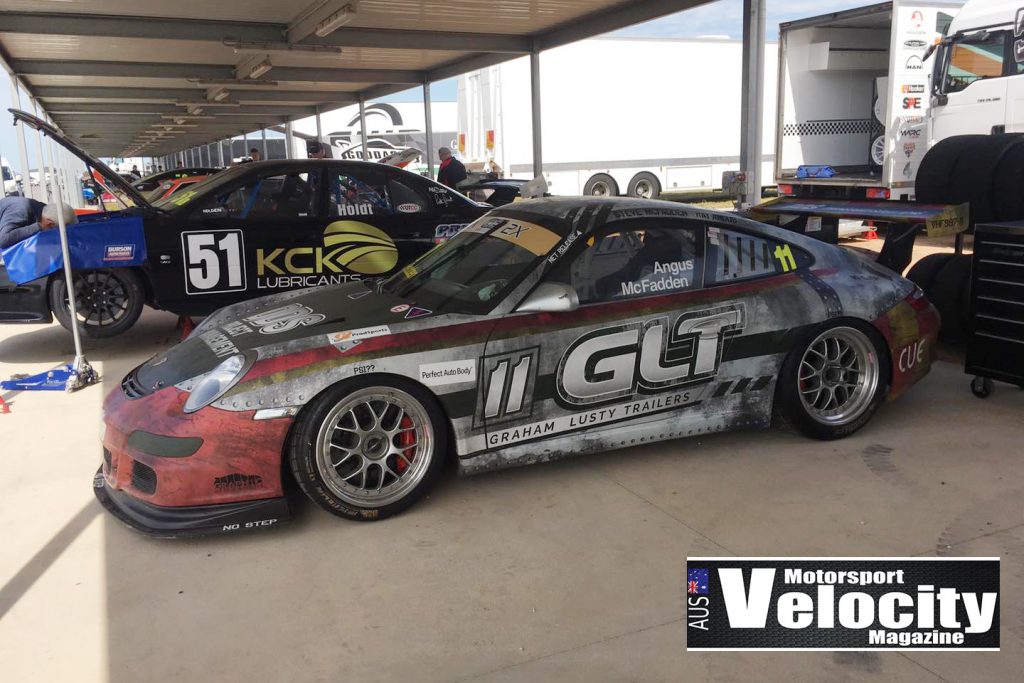 The weekend gets underway with an early practice session on Saturday morning, followed by qualifying and Race 1 in the afternoon. Sunday hosts the final two 30-minute races of the second round. The Repco SuperSprint forms part of the Virgin Australia Supercars Championship doubleheader. Fans can expect two jam-packed weekends of racing with various ticket options available from the gate or The Bend Motorsport Park website.