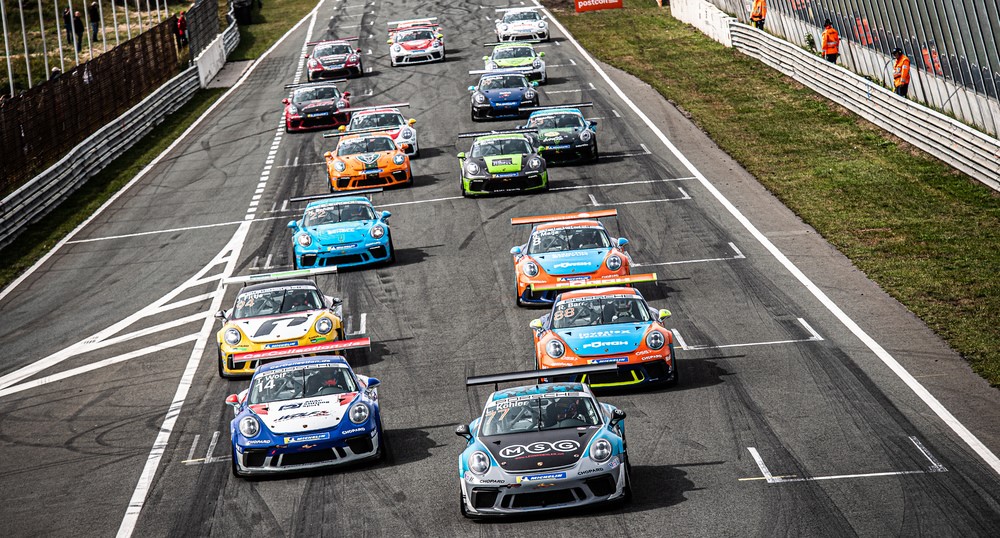 The Porsche Carrera Cup Deutschland returns to the racetrack this weekend, with the national racing series kicking off its 31st season as part of the 24 Hours of Le Mans.

Together with the Porsche Carrera Cup France, the German one-make cup will contest a 45-minute race at the endurance classic with a total of 53 drivers entered in their 485 hp Porsche 911 GT3 Cup machines.

Prior to the race on Saturday, drivers take part in a 60-minute qualifying on Friday and two free practices (45 minutes each). Larry ten Voorde (Netherlands/Nebulus Racing by Huber) can travel to the northwest of France feeling confident. As the newly crowned champion of the Porsche Mobil 1 Supercup, the 23-year-old is one of the Le Mans favourites.

His rivals include Supercup rival, Dylan Pereira (Luxembourg/Förch Racing), as well as the two Porsche Juniors Ayhancan Güven (Turkey/Martinet by Alméras) and Jaxon Evans (New Zealand/BWT Lechner Racing) who are both competing in the Porsche Carrera Cup France Championship.

The Porsche Carrera Cup Deutschland broadcasts will air on Saturday (from 19.30 AEST) and Monday (from 03.30 AEST) after the race weekend. Fans can watch all races live online via the @CarreraCupDeutschland Facebook account and the one-make cup’s YouTube channel as well as the Porsche Motorsport Hub.