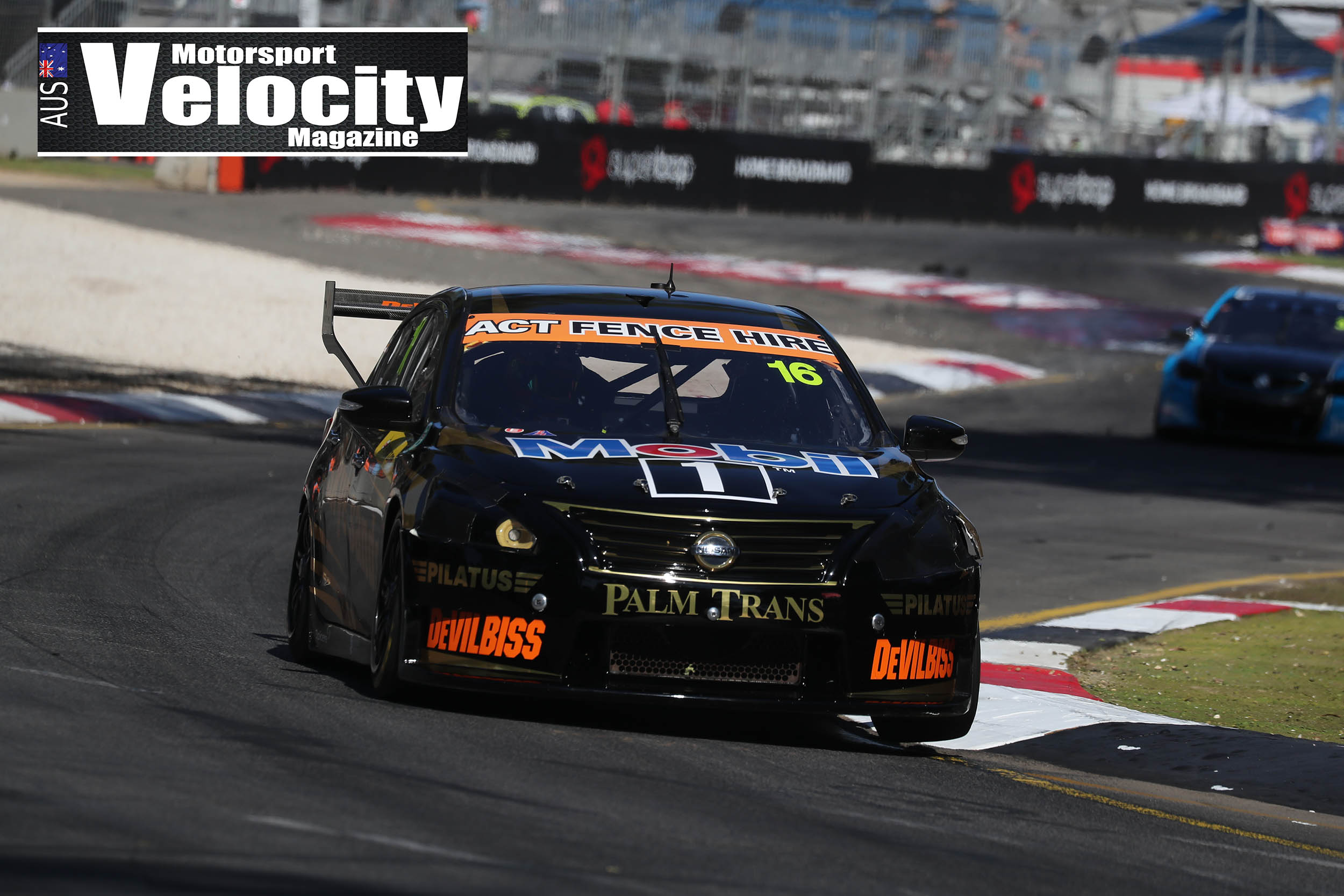 The Dunlop Super2 and Super3 Series will feature at the Supercheap Auto Bathurst 1000 after all, following the reversal of a decision.

It was announced last week that the second-tier category would not race at Mount Panorama next month due to excessive costs involved with quarantining.

A number of leading Super2 teams are based in Victoria, including MW Motorsport, Image Racing and Eggleston Motorsport.

However, the situation has evolved in recent days – leading to a renewed expression of interest in the event.

With entry numbers for the event now sufficient to proceed, Super2 at Bathurst is officially back on.

“Following category consultation Supercars have reversed the decision and will be conducting a Round at the upcoming Supercheap Auto Bathurst 1000,” read a Supercars email to Super2 and Super3 team owners.

It’s not yet clear what format Super2 will race at Bathurst; recent years had involved a 250km mini-enduro.

Thomas Randle leads the Super2 standings by 38 points from Will Brown.  The Supercheap Auto Bathurst 1000 will take place across October 15-18.