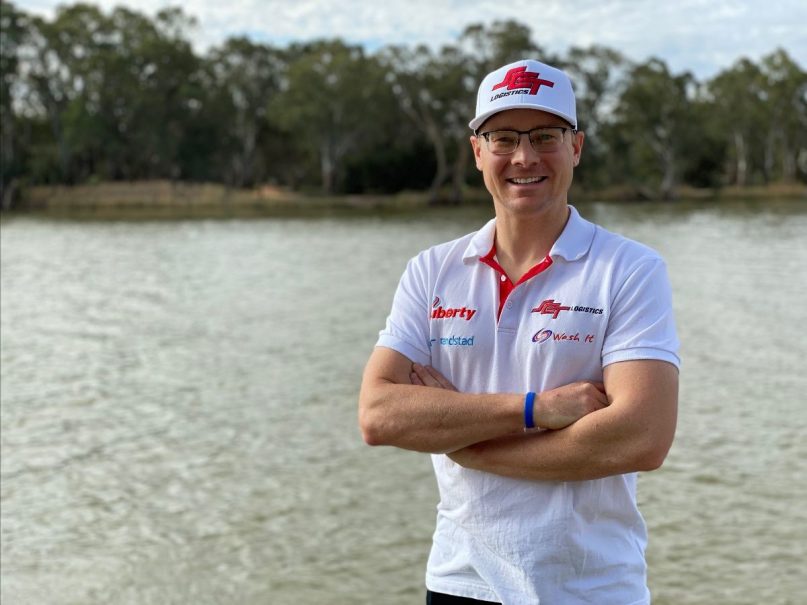 SCT Logistics welcomes Jack Perkins as he is locked in to co-drive with Jack Smith in the upcoming Supercars Championship finale – The Bathurst 1000.

The 34 year old made his Supercars debut in 2006 and has since competed in 151 races as a full time driver between 2007 to 2014. Of course Jack was destined for a life behind the wheel, having been born into racing royalty. Let’s not forget that dad Larry, a Supercars legend, has won the great race six times! Jack has also had a taste of that Bathurst podium when he secured a memorable third at last year’s Bathurst 1000 alongside James Courtney.

Since his debut Perkins has had 14 Bathurst 1000 starts. In fact, he’s been to Bathurst every single year since we was born, in 1986! Perkins’ impressive driving resume also includes a race win at the Gold Coast in 2015 with Courtney and a further three more top 10 finishes at the mountain.

Perkins is excited to be on the grid again this year, “I’m looking forward to joining Jack and the team at SCT,” Perkins said. 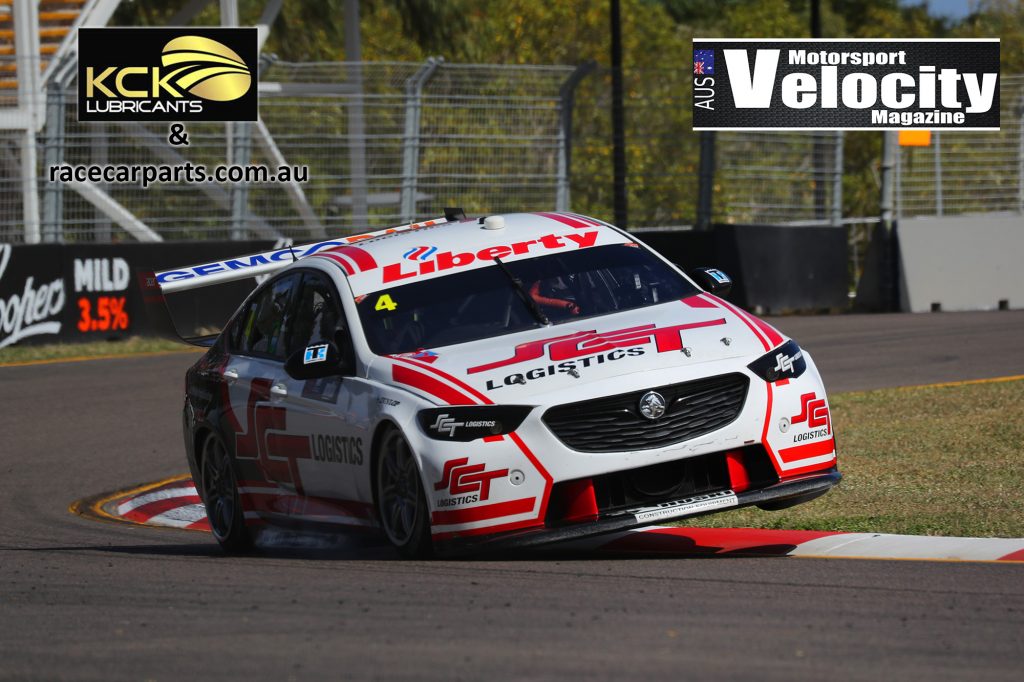 “It’s been a crazy year, having had a deal locked in with another team and then having all that fall over was pretty tough to deal with, however, it’s great to be at Bathurst with a top team like Brad Jones Racing and also cool to be in a Holden Commodore in their ‘last year’ officially supporting the sport.

“I’m looking forward to driving and working with Jack Smith in the SCT Logistics Commodore, it’s a bit of a different mindset for me to be working with a rookie on the Mountain, but hopefully I can lend him some of my experience and help Jack and the team achieve a good, solid, result.”

“He comes with a vast amount of experience and understanding so I think that will be a big advantage for me being a rookie and hopefully I can learn a lot from him. We’re both quite calm guys so I think we will work together well and hopefully come away with some good results. Anything can happen at the mountain so we just need to stay focused on our own race and I have to do my part as best as I can. I’m excited to have the finale there also, what a weekend that will be.”

Smith and Perkins will be lining up in the #4 for the great race as we get set for the 2020 Virgin Australia Supercars Championship finale on the 15th – 18th of October. Stay up to date with the Jacks on the SCT MotorSports Facebook page. 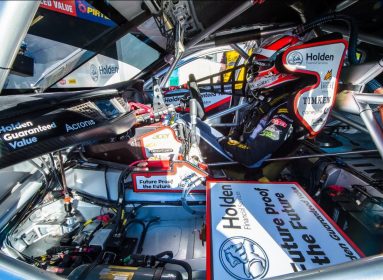 BACK TO RACING: BJR BACKED UP WITH ACRONIS 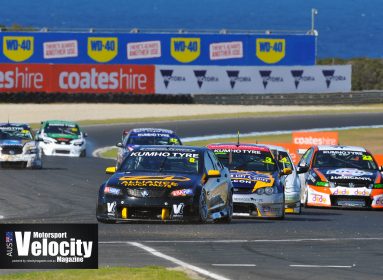 STEWART HAD TOP 10 SPEED BUT COULDN’T CONVERT IN RACES 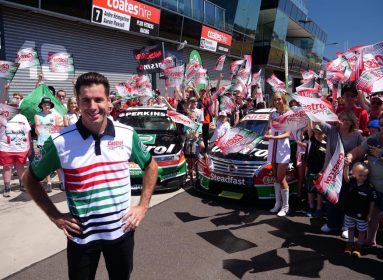 MAJOR PRESENCE FOR CASTROL AT BATHURST