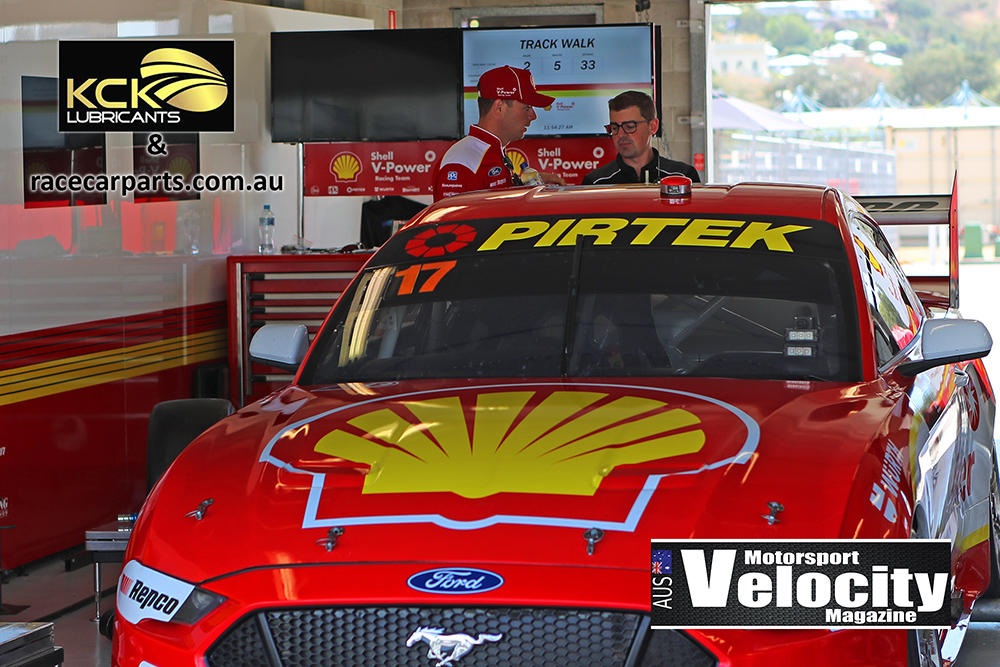 As we draw to a close a fortnight of racing in Townsville, and four straight grueling weekends of running – I’m thankful to still have a really handy 143-point lead in the championship.

It was a good past weekend – you can’t be disappointed with a win, a second, and a third.

Saturday in particular was really pleasing – to get pole and then record our tenth win of the year was huge.

Sunday was more of a battle – qualifying didn’t quite work out how we wanted for race three, and from there things got interesting – but we’ll get to that. 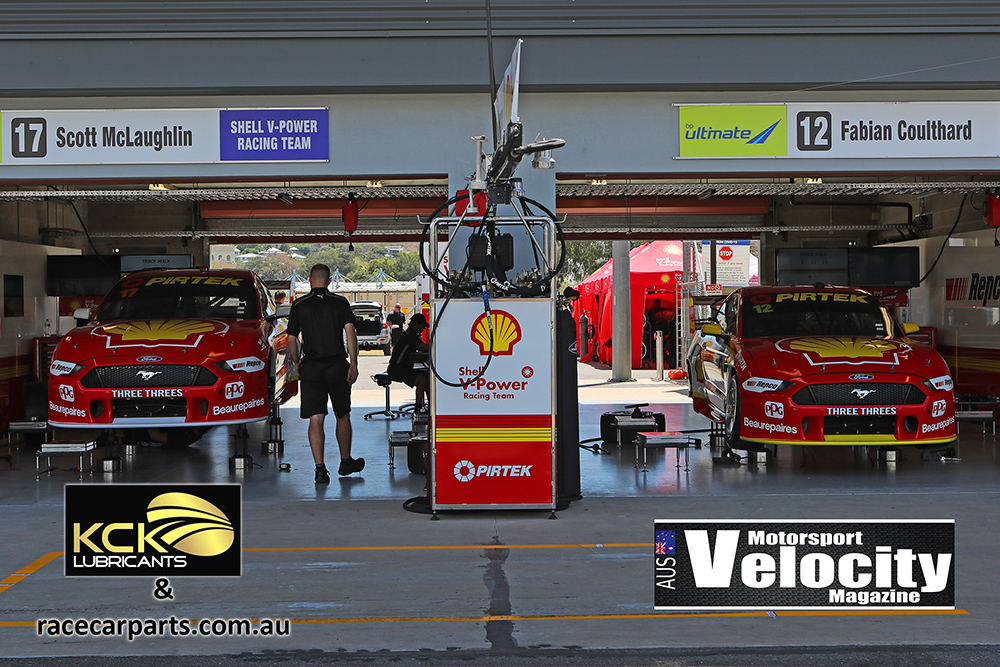 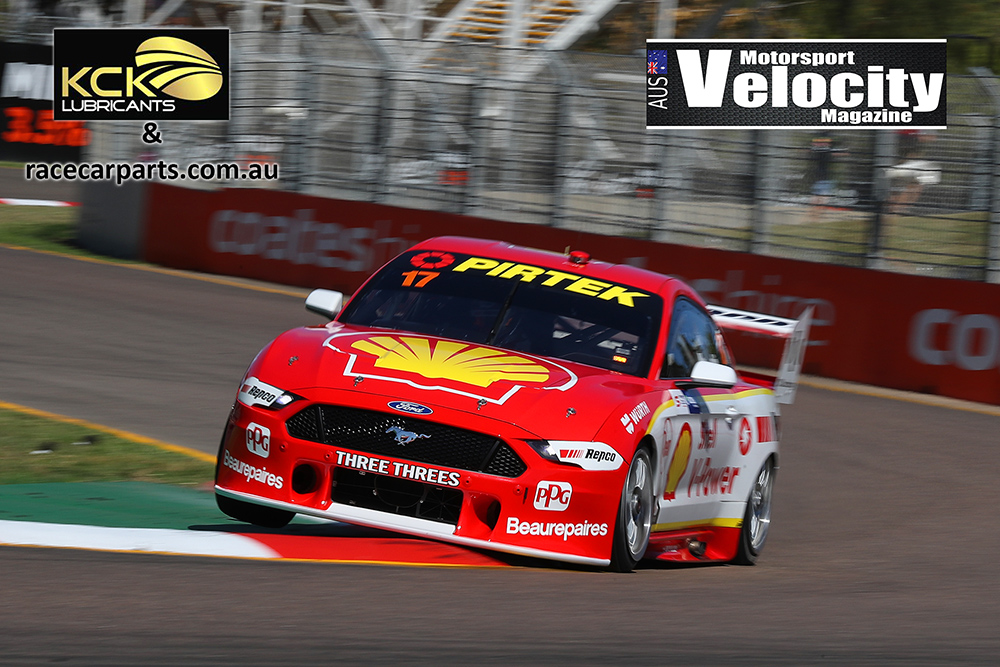 I will say, it was awesome to see BJR sweep the Sunday poles – Todd Hazelwood is a great guy who has a big future in our sport, so it was great for him to be on P1.

After a rough Saturday, Shane van Gisbergen was back to his best on Sunday. With the fresh rubber he saved after his race 1 misfortune, he was always going to be in a healthy position.

We finished second to him in race 23, and then came the final Sunday race.

I was out of ten, Shane out of twelve – it was like a manic sprint between the two of us early on.

Our strategy was again a ripper – and we were in the lead and looking a good thing until the safety car came which changed everything.

SVG was the big winner with the safety car – he was in the box seat with a later stop and new tread, and he was always the man most likely to get the win at the end.

And that’s why I made it easy and didn’t race him for the win. But it’s what happened, whilst I let him go that just left me a little disappointed.

Look, afterwards I should have said nothing.

On reflection I was the one who inflamed the situation, but isn’t that what we want from our drivers to speak their mind and be honest?

I was clearly ticked off – more for the battle that was lost between Jamie and I for second, and for the fans who missed out on seeing what would have been an awesome run to the line between the two guys gunning for the title.

I said it was a pretty average move – and a few days later, I haven’t changed my view.

I’ve still got the best team behind me.

I’ve still got a brilliant car underneath me.

And maybe a few choice words can help add more spice and eyeballs for what’s to come.

Even though we’ve been running four straight weekends, I already can’t wait to get to Tailem Bend – how good will the Repco SuperSprint be!

Hope everyone is doing OK in these difficult times.

The social media backlash on Sunday night against me is certainly put in perspective with everything else that is going on in the world right now – especially in Melbourne. I’m thinking of all you guys in lockdown.

Look forward to talking to you soon from the Bend.