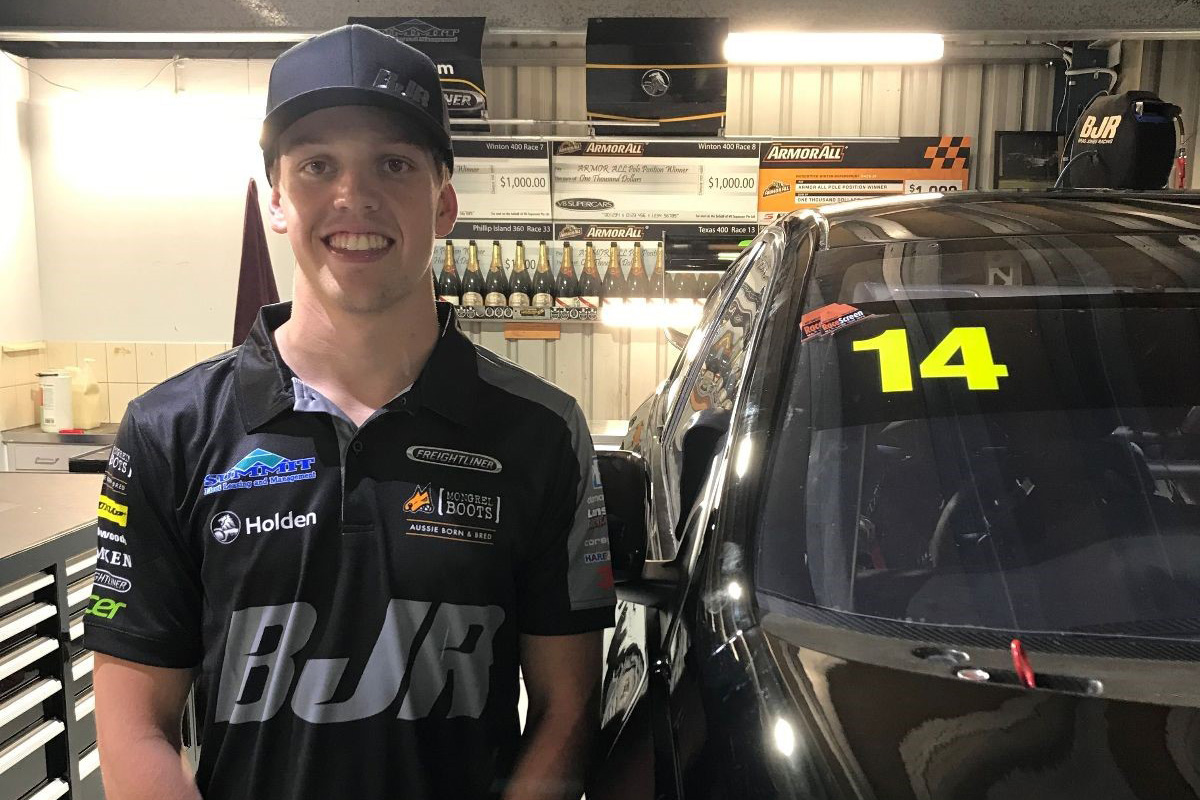 Albury young gun Jordan Boys is set to take the next step in his career as he joins Brad Jones Racing’s Todd Hazelwood for the Supercheap Auto Bathurst 1000 in October.

22 year old Boys is competing in his 3rd season in Super2 for Image Racing, after a sensational finish to his 2019 season that included his first Super2 pole and race wins at Sandown and Newcastle.

It was a superb end to the season and showed that Boys is ready to take the step up to what will now be the Supercars Championship finale.

For Boys, the chance to compete in the premier class with his ‘home’ team BJR is the ideal way to fulfil a dream.

‘I’m honestly so pumped and I can’t thank Brad and Kim enough for the opportunity,’ Boys said.

‘To race at the Bathurst 1000 has been a dream of mine since my first ever go kart race. BJR gave me my first ever laps in a Supercar 3 years ago and I’ve really enjoyed every chance I’ve had to work with the team so far and believe we’ll be in for a strong chance.’

‘It’s great to see that he’s been able to show what he’s capable of during the latter stages of 2019 with his first Super2 win. I have no doubt we’ll be able to produce great results together at BJR. This is the third year in a row that I’ve worked with a rookie co-driver so I definitely feel like I have the tools and tricks up my sleeve to help him make the transition and manage the situation best.’

After a confirmed date change, Bathurst now kicks off on the 15th-18th of October and will also host the finale for 2020. Stay up to with Todd and Jordan on our BJR social platforms and stay tuned for their Bathurst livery.