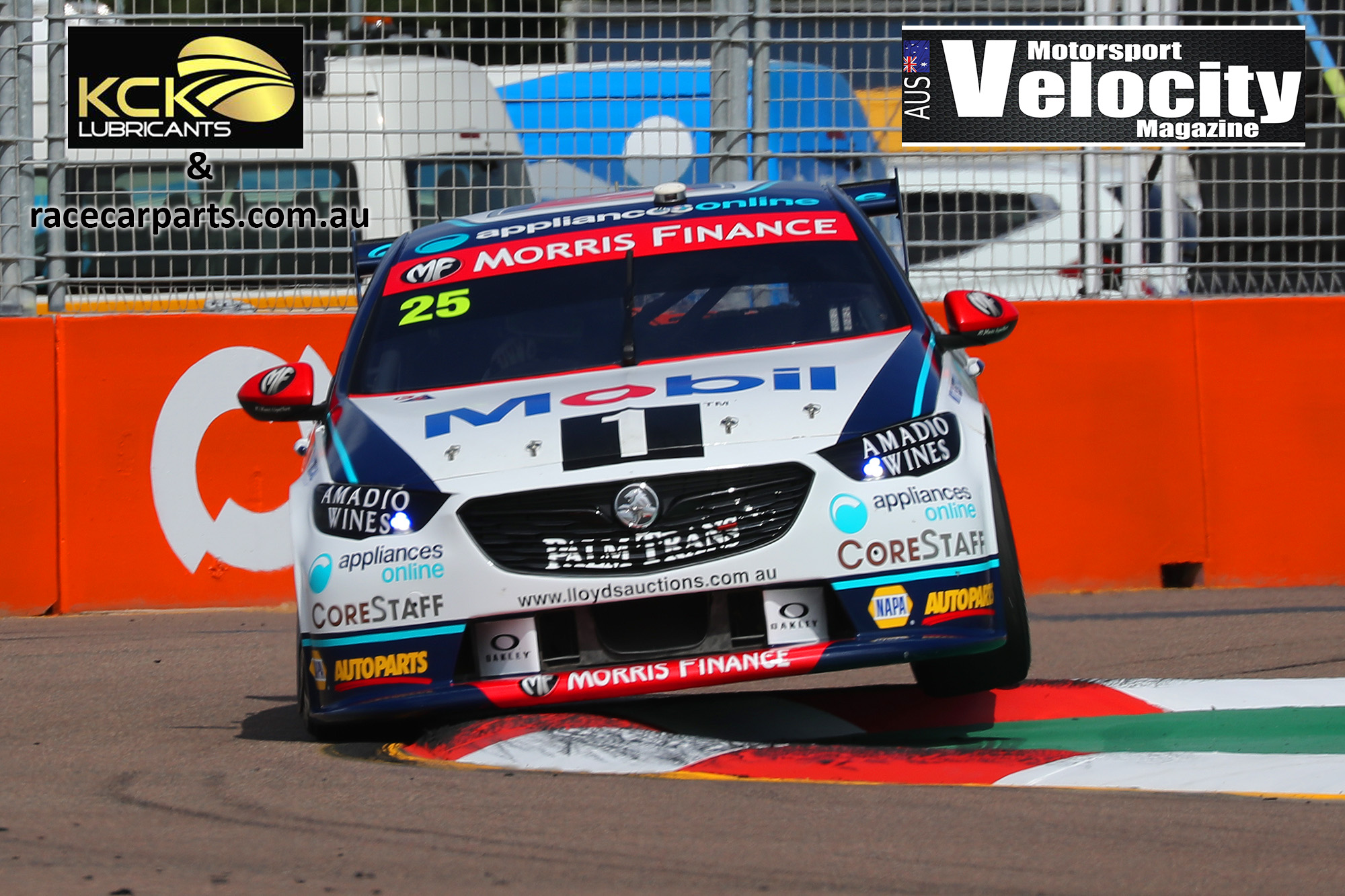 Chaz Mostert has finished on the podium in two of three Races at the Townsville SuperSprint!

Mostert jumped Reynolds off the line, and slotted into P2, right behind Jamie Whincup.

They put a small gap on the field, before Mostert stopped on lap 16 for four tyres and Whincup covered the next lap.

Mostert put pressure on him until the closing stages, when a fast finishing Cam Waters, who stopped late and had tyre advantage, found his way by pushing Mostert back to P3. 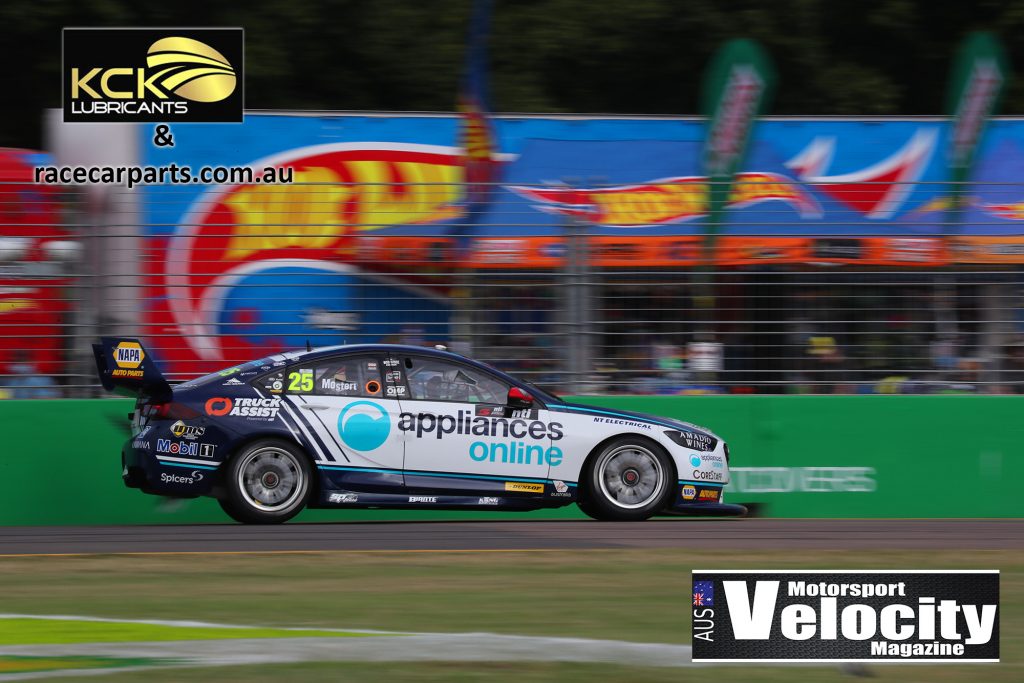 Mostert began Sunday’s first race from the front row and slotted in to P2 off the line behind Whincup as they put a comfortable gap on the rest of the field.

Mostert had to clear Waters and Courtney after the stop, which he did, but couldn’t get the gap below the three-second mark to the leader, crossing the line in P2. 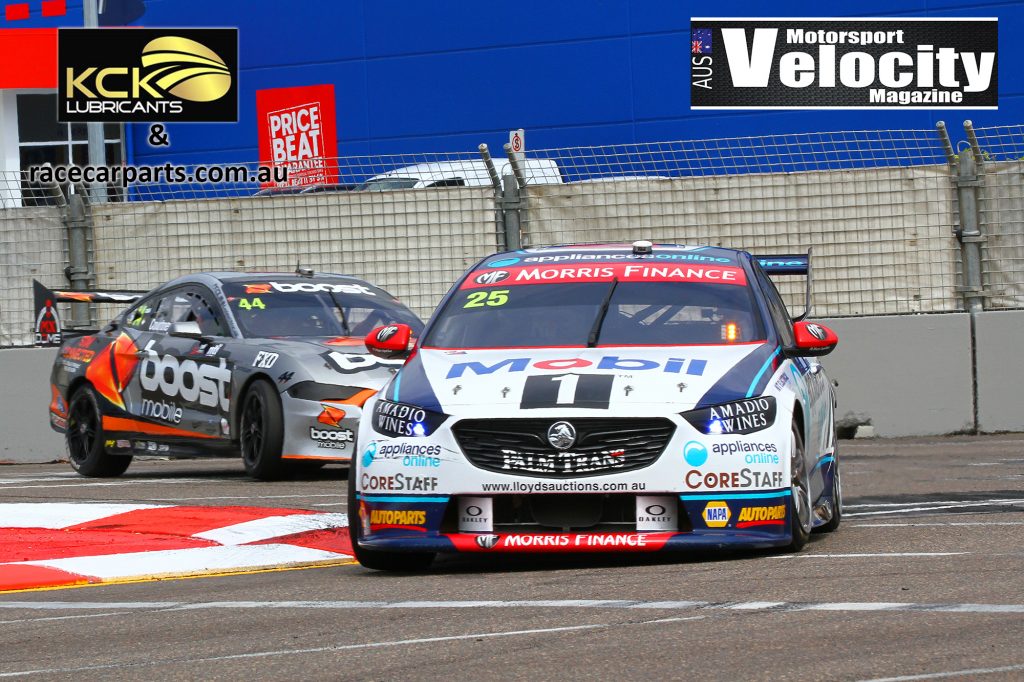 A good weekend ended on a disappointing note for Mostert and after the first stop, he got a flat right rear tyre, which forced him straight back into the lane for a second stop.

That dropped him down to P24, where he would circulate until the end.

Despite a disappointing end to the weekend, Mostert climbed into 3rd overall in the Supercars Championship Standings. 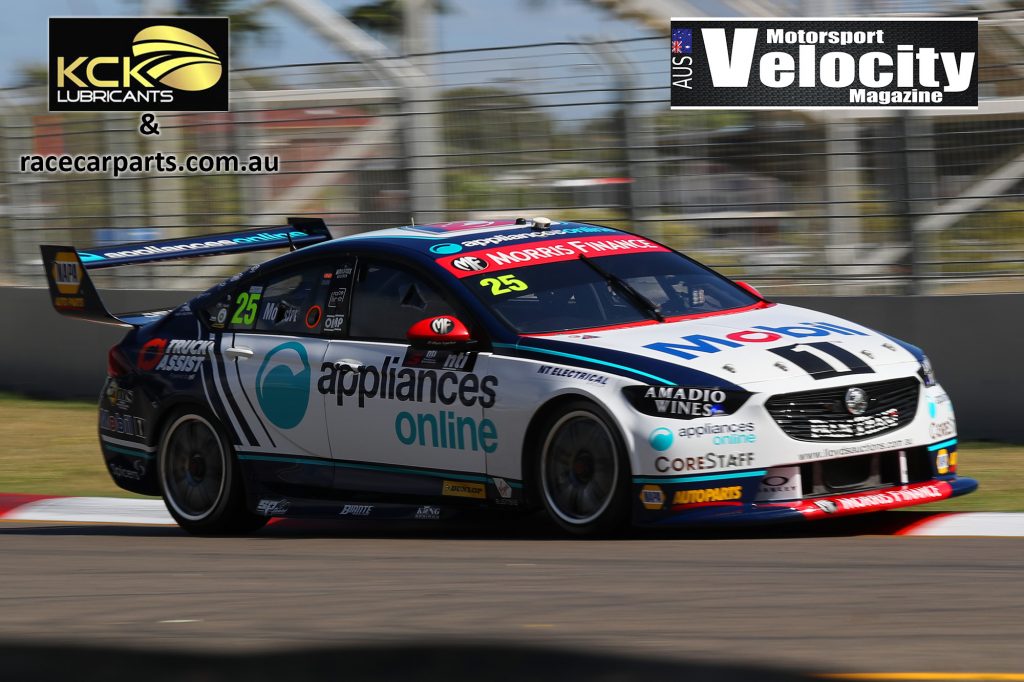 “I’m so pumped for our partner group, fans, team and families back home, it’s nice to reward them all that’s for sure, and really cool to get a trophy which we’ve been working hard towards. There’s still a lot of improvement in the car which is pleasing, but it’s definitely nice to stand up there on the podium again. We’ve got plenty of tuning to do during the week to continue to close that gap like we have been, which is exciting. We are all keen to keep the ball rolling now, and get more of these results right through until the end of the year.”